Uncommon Knowledge: Want To Get To Know Bitters Better? 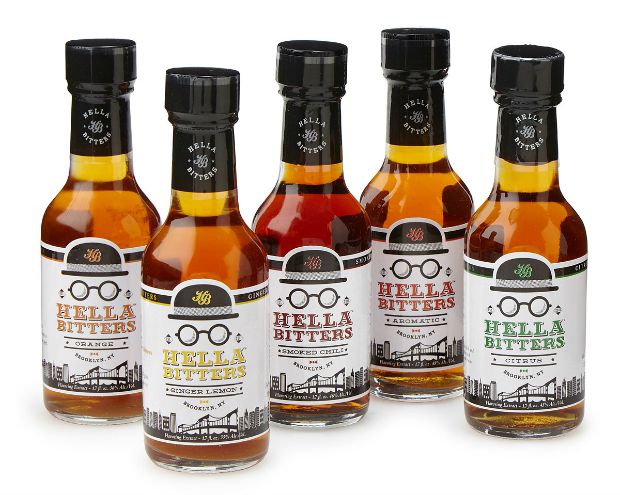 Drinks have been using bitters—alcohol infused with herbs, spices, and botanicals—to create their signature cocktails since the 18th century. They balance a drink’s flavor and aroma, while also cutting any over-the-top sweetness. On their own, however, they’re rather unpleasant. Employing the commonly held belief that anything that tastes unpleasant must be good for you, bitters manufacturers in the 18th Century began claiming that the potions could cure everything from malaria to indigestion. During the Civil War, the Union Army purchased whole train cars of bitters to act as “a positive protective against the fatal maladies of the Southern swamps, and the poisonous tendency of the impure rivers and bayous.” Though the actual medical benefits were, in fact, next to nothing, the 94-proof potency certainly helped to steel nerves. Finally, in the 20th century, the government stepped in and put a stop to the false medical claims and shortly after, all but a few bitters brands began to die off. The few remaining bitters were quickly picked up by savvy bartenders who helped usher a classic cocktail revival in the 1990s. A second classic cocktail boost during the 2010s and the drinking-as-DIY phenomenon gave them a third resurgence that’s still going strong today.