We’re saying “So long, Summer,” which means it’s almost time to trade in those nice, cold pitchers of iced tea for steamy cups of the hot stuff. For centuries tea has been one of the world’s favorite drinks, and for millennia it has had a central place in the daily lives and culture of people throughout the world. With the hot, relaxing brew in mind, we’ve put together 10 uncommon facts you didn’t know about tea. Enjoy! 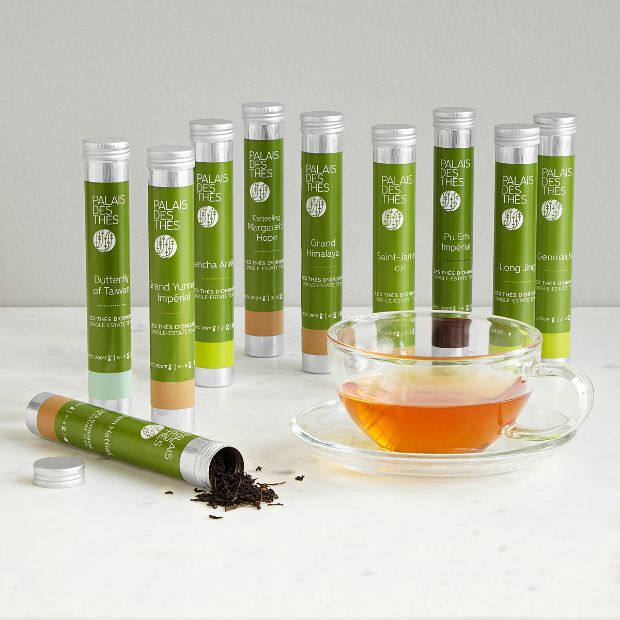 Tea is perhaps the single best traveled beverage in the world. It was allegedly discovered in about 2737 BC by the second emperor of China after tea leaves blew into his boiling water. It since spread West by way of Turkish traders and East to Japan, and was a major catalyst for the development of trade relations between East and West. Today, tea is the most widely consumed beverage worldwide, after water, and is cultivated in 42 countries, mainly in in Asia, Africa, South America, and around the Black and Caspian Seas – all well represented in the Tea from Around the World Set. 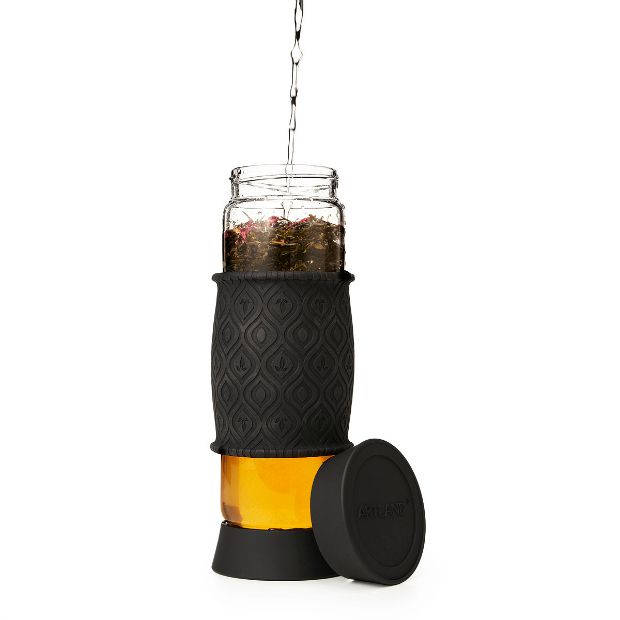 You might think that the need to travel with tea in a rush would be a uniquely 21st Century phenomenon, but it turns out that the scramble to bring tea to market way back in the way back was even more intense than your morning rush. After the British East India Company lost its monopoly on the tea trade with China in 1834 following adjustments to its charter, the tea trade suddenly became a free-for-all. Where there was once no rush, British Company merchants now had to compete with American merchants. Favoring newly designed, swift Tea Clippers, merchants in the 1860s would face off on an ultimate race around the world – beginning in China, ships would set out together and cross the Indian Ocean, round the Cape of Good Hope, and up the Atlantic to be pulled by tugboat up the River Thames. First to unload their cargo ashore wins! | Tea to Go 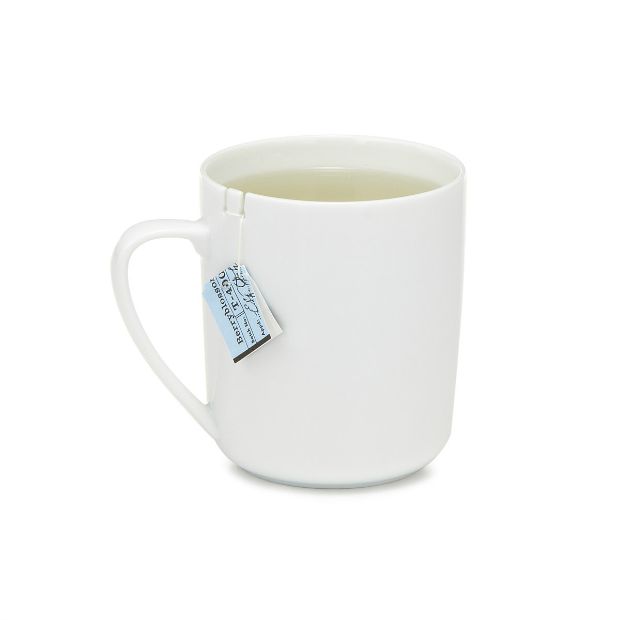 It seems that accidents played a major part in tea-related innovation over the years. The tea bag was originally “invented” by New York coffee merchant Thomas Sullivan in 1904. Though he originally intended them to be single-serving samples of tea, his customers found it easier to brew the tea while still sealed in the small, porous bags. The idea clearly took off – in the US today, the vast majority of tea is brewed using tea bags. The Tea Bag Holding Mug has you covered. 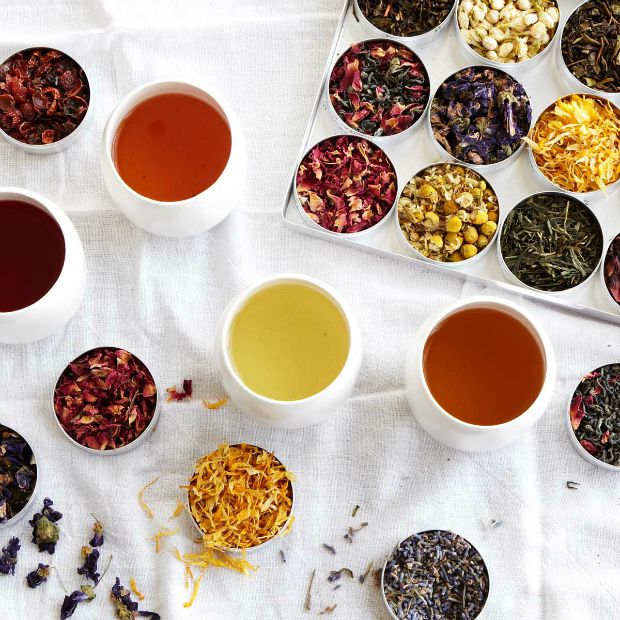 Despite thousands of varieties across regions and cultures, tea all comes from the same plant, and there are really only four varieties – black, oolong, white, and green – as determined by oxidation time after harvesting. Though black has historically been the most popular, the popularity of green tea is growing much faster, likely due to its widely revered health properties. Green tea can benefit weight loss, longevity, skin care, heart disease, cholesterol, tooth decay, depression … you get the idea. | Green Herbal Tea Kit 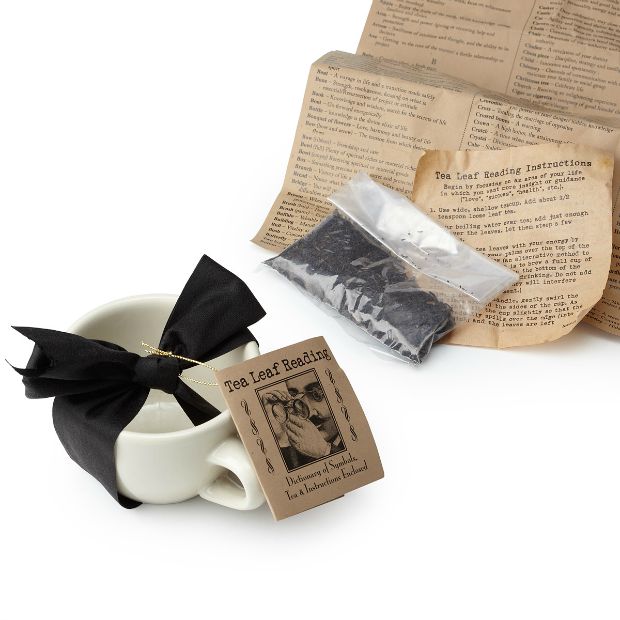 Tea leaf reading, or Tasseomancy (cup reading), is thought to have originally originated in China, and began to grow in popularity in Europe when it was adopted by nomadic Romany people in the 18th century, to whom it is regarded as an art form. Unlike some other “mancies,” even those who are not gifted with clairvoyance – like you – are able to read the symbols. Pro tip: use loose leaf tea rather than tea cut from tea bags – the coarser cut “reads” better. And if you see a black cat in the bottom of your cup, don’t take it personally. | Tea Leaf Reading Kit 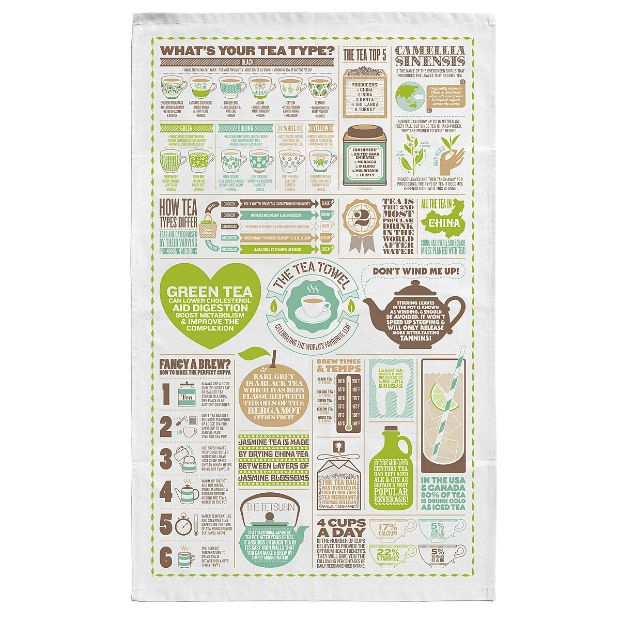 Despite being mostly water, tea is actually one of the least water-intensive drinks, requiring less water per liter than coffee, beer, wine, or most fruit juices. To put things in perspective, 1,120 liters of water go into producing a single liter of coffee, whereas only 120 liters go into one liter of tea. The Tea Towel is still there for you during those rare spills mid-brew, packing more tea facts to boot. 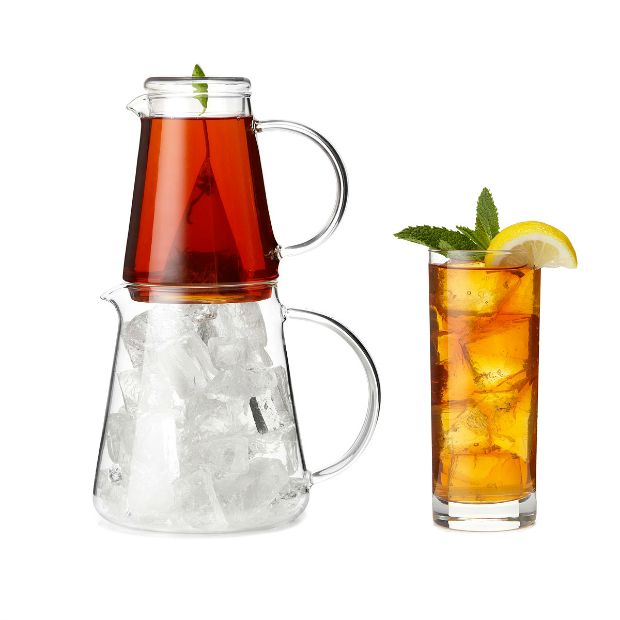 It’s easy to think of iced tea as an auxiliary form of the beverage, but in the United States it’s actually the main attraction – approximately 85% of tea served in the US is iced! Cookbooks dating back to the 19th century indicate that Americans have been drinking the refreshing, iced beverage for a long time. But no American loves iced tea as much as Georgia state representative John Noel, who introduced legislation on April Fool’s Day in 2003 mandating that all restaurants serve sweet tea in “an attempt to bring a little humor to the Legislature.” Seeing as the bill didn’t pass, the Iced Tea Gift Set would make a great consolation present for poor ol’ John. 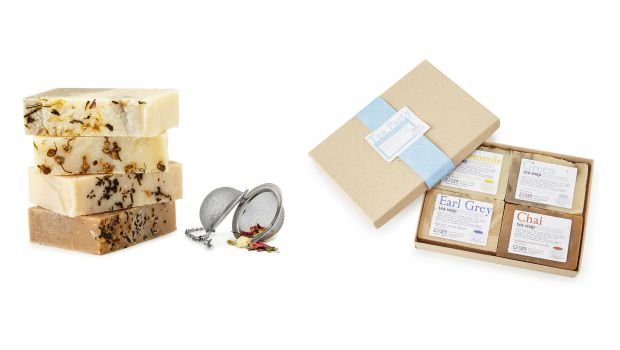 The relaxing, versatile aroma of tea makes it a natural additive to soaps – but did you know that you can use it to clean your house as well? Less harsh than cleaning chemicals, the tanic acid in tea can be used to clean and add a luster to weathered hardwood floors. | Tea Party Soap Set 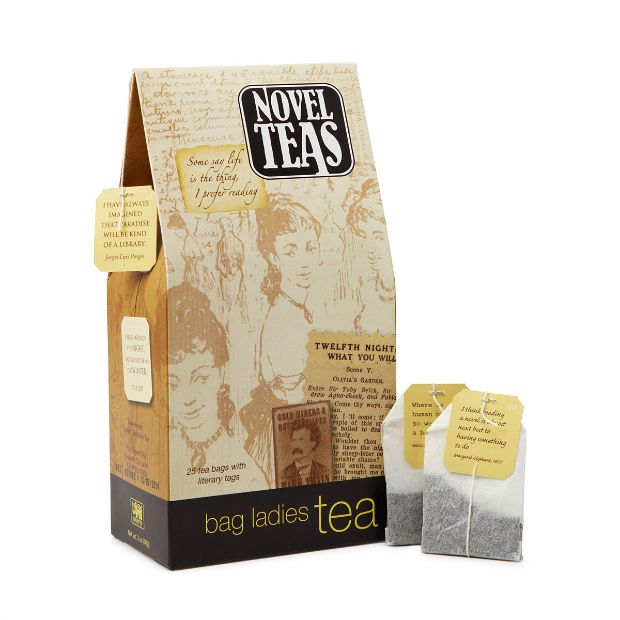 It’s easy to imagine why tea appears so frequently in 18th and 19th century English literature – from T.S. Eliot to C.S. Lewis and Charles Dikens to Jane Austen, tea came forth as a vital expression of the times and a familiar, daily act that characters engage in. Yet in novels by famous female writers like Jane Austen and Elizabeth Gaskell, tea becomes something more: a symbol of female power – and appropriately so. When it was first available in England, tea was only available in coffee houses, which only men were allowed to enter, as the smoke and noise was not fit for a lady. Finally, in 1717, the Twining family opened a tea shop that allowed women – a notable step in the social advancement of English women at the time. | Novel Teas 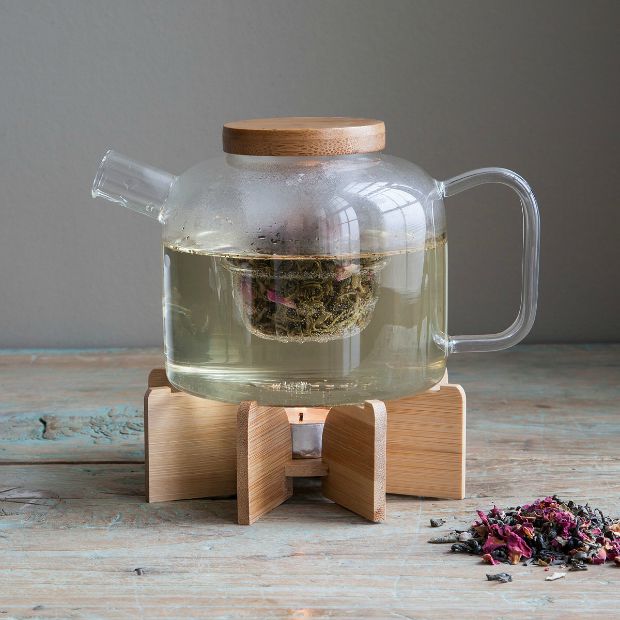 Which came first: the teacup or the teapot? The teacup. Though tea has been consumed for thousands of years, the teapot has only had a spot on the table for about 500 years – largely due to changes in the way tea is served. Instead of infusing the leaves, Chinese tea-drinkers originally ground the leaves into a paste that was then dried and made into cakes. The cakes were boiled with salt, rice, ginger, orange peel, and spices, making a kind of tea soup foreign to what we’re familiar with today. As tea brewing became a more refined process, the first “official” teapot appeared in about 1500 in Jiangsu, China. | Glass Teapot with Stand

Uncommon Knowledge: Want To Get To Know Bitters Better?