Uncommon Knowledge: Should you yell at that crow? 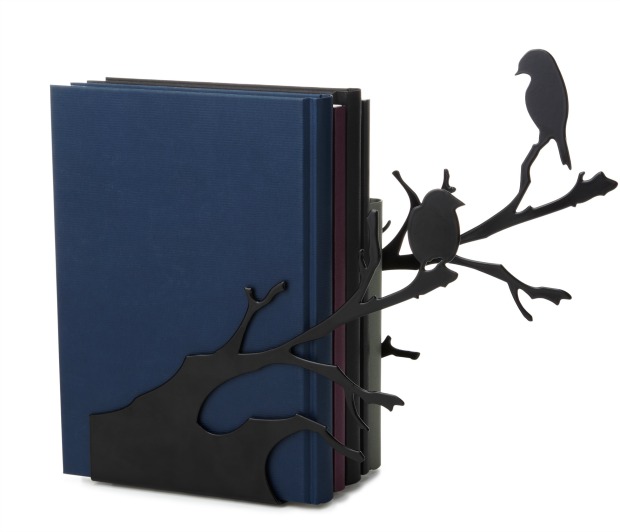 NO! Definitely no! Unsettling studies have shown that crows have the ability to remember the faces of threatening humans. Researchers at the University of Washington’s School of Forest Resources wore a unique mask as they trapped, banded, and released up to 15 birds at five study sites near Seattle. The released birds immediately began to go Alfred Hitchcock’s The Birds on the mask wearer, encouraging other birds to join in and eventually forming an angry mob. As if that wasn’t horrifying enough, the researchers later put the masks back on while traveling to a different area. Crows immediately recognized the “dangerous face” and began to Hitchcock it up again, showing that the birds learned of the threat through social means and not a direct experience. So what happens when you’re on a crow’s hit list? The bothered crow will first give out harsh calls, called scolds, in order to tell other crows a mob is in order. Then, the mob of birds takes action, diving from the sky to drive you out of their territory. Think the grudge won’t last too long? Crows can live for up to 20 years, meaning you’ll be the target of retribution for quite some time—and even from some birds you never even met. We’d hate to be a scarecrow right about now.

Gift Lab: Learning How to Knit with the Knitty Kitty