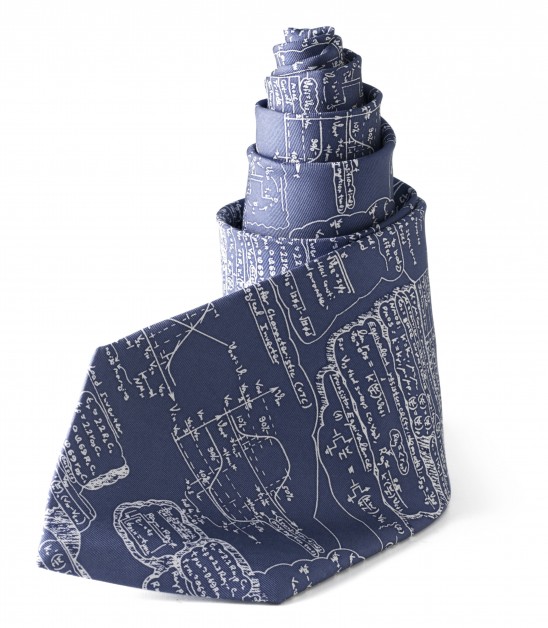 It seems hard to believe that +, = and all the other symbols of the mathematical world haven’t always simply existed like they do now. But in fact, the plus sign didn’t come around until the 15th century. A symbolic contraction of the Latin word et, meaning “and,” it took another hundred years or so for it to be widely adopted. Maybe it was that handy “and” sign that inspired Robert Recorde, in 1557, to use two parallel lines to represent “is equal to.” But if we know when these math symbols were invented, it brings up the question of what mathematicians were using before that. The horrifying answer? Story problems. Here is an actual question from a 9th century, Persian text about algebra: “I have divided ten into two parts, and multiplying one of these by the other, the result was twenty-one.” Shiver.