Love it or loathe it, we all know minimalism when we see it. A neutral palette comes to mind. Forms tend to be aggressively geometric. International Style buildings…Scandinavian furniture…deconstructed timepieces like our On the Other Hand Clock. Some find minimalist designs thrilling in their integrity. Others find them stark—even threatening. Whatever your reaction, one handy phrase comes to mind: less is more. 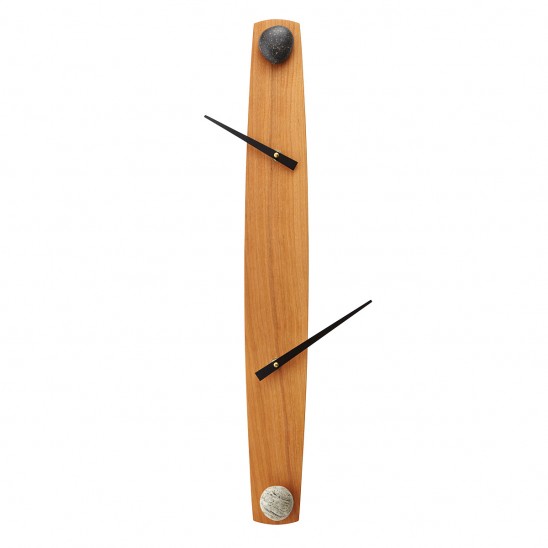 On the Other Hand Clock

A conceptual cousin to ‘form follows function,’ this cool but cheekily contradictory aphorism is a close contender for the top modernist mantra—a quotable bit of wisdom that may still be echoing through the lecture halls of many a school of architecture and design. But, like Louis Sullivan’s alliterative catch phrase, less is more deserves an investigation of its history.

The phrase is most closely associated with the designer who embraced the association: architect Ludwig Mies van der Rohe. For Mies, it was an apt slogan for his pursuit of design purity. The intentional contradiction helps make it memorable, but essentially it means “the less complicated the design, the better.” The less of less is more is apparent in the work of Mies and other midcentury modern designers, but the more means ‘better,’ with a note of pseudo-spiritual zeal. 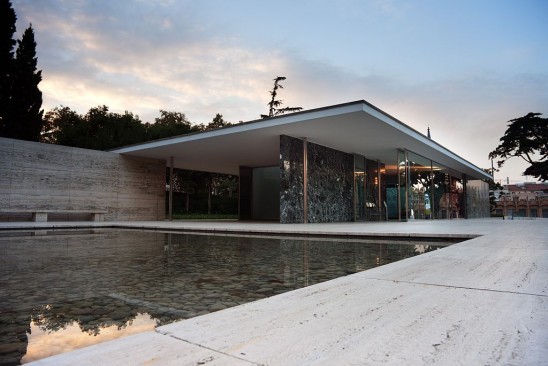 Much as Mies’ cigar-puffing visage comes to mind when you hear the phrase, he had to admit that he didn’t coin it. He credits his modernist mentor, Peter Behrens. The young Mies, working in Behrens’ studio, recalls that he showed his boss some design options for a factory façade, to which the elder architect replied “less is more.” This set the tone for Behrens’ elegantly minimal approach to industrial design, and Mies took up the banner for other types of buildings as well.

But wait—there’s more (or is it less?) to this story. The phrase crops up before Behrens was born, in a poetic context: Robert Browning’s poem Andrea Del Sarto (called “The Faultless Painter”) of 1855.

Browning employs the phrase in an imagined diatribe by a B-list Renaissance painter who works in the shadow of the likes of “Michel Agnolo” (Michelangelo). Hardly the heroic, modern origins you might expect. 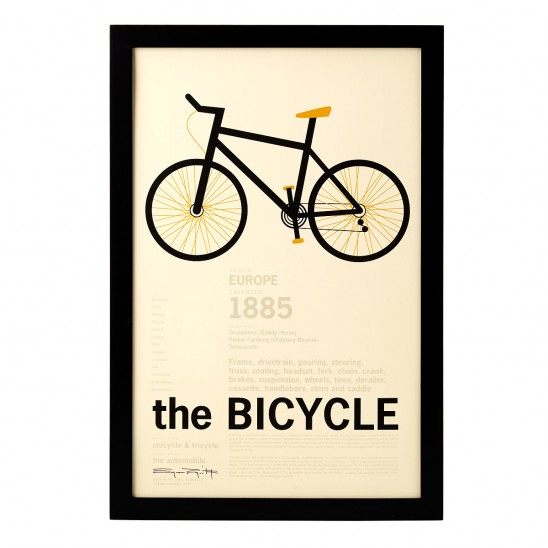 Whether or not Behrens and Mies were aware of Browning’s poem, the phrase got a modern makeover that puts a positive spin on minimalist aspirations. Not to be outdone, maverick architect Frank Lloyd Wright quipped “less is more, only when more is no good.” Apparently, Wright wanted to indicate that he was hip to mid-century trends, yet wanted to keep his options open.