Uncommon Knowledge: How Did the Youth of 1560 Do Social Media? 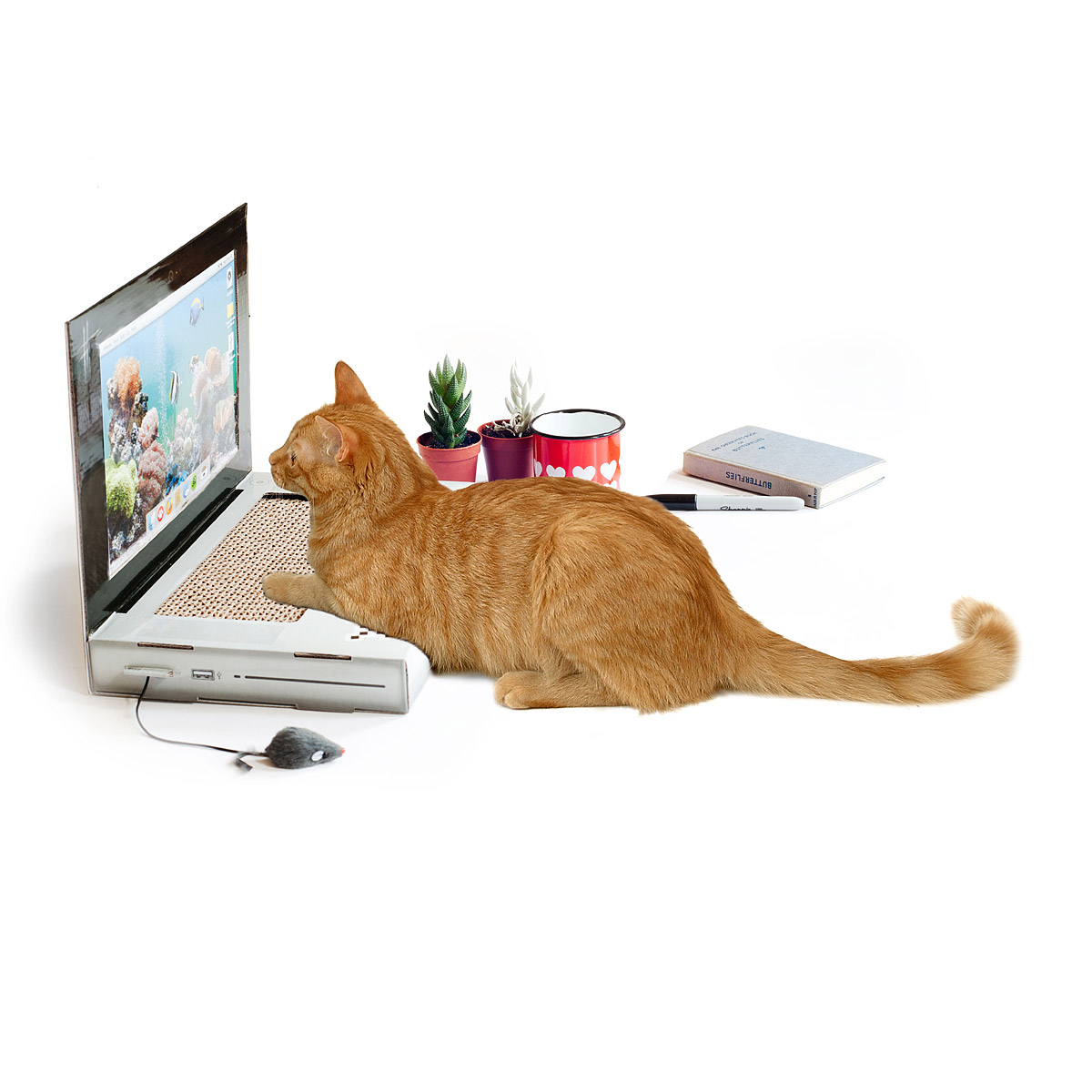 Facebook may have brought comment threads and status updates to our computers and phones, but kiddos have been finding ways to memorialize inside jokes and favorite stories since the 16th century. As the young nobility of what is now the Netherlands would travel through Europe to visit scholars, they would have the philosophers and fellow students they met write down a quick entry in their alba amicorum—meaning “friend books” in Latin. The result was a cross between a yearbook and a LinkedIn recommendation. Noted artists of the day would even provide illustrations for a small fee. While the ladies of the time were not allowed to make such travels, they set up their own friend books; only theirs were much less formal. In a sweet testament to female friendships, their books contained secrets, in-jokes, gossip, and romantic prospects. These books were then passed around from friend to friend, resulting in a veritable message board of memories. These albums served as a collage-inspired way to show off how popular you were and how many social connections you were able to gain over time—an obsession we’re sure anyone with a Facebook account could relate to.