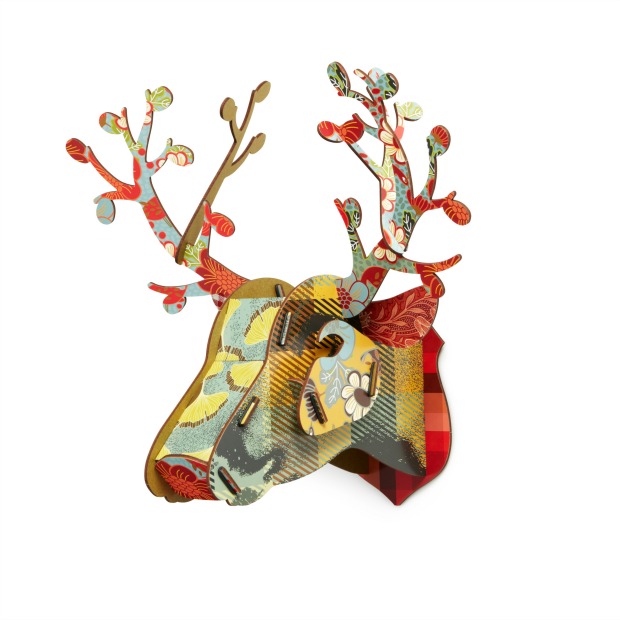 Santa’s sleigh-pulling deer have long been the topic of scientific speculation. The advantages of being airborne when trying to cover the globe with holiday cheer in just one night are self evident, but the question remains: how does this terrestrial team take flight? Over the years, many theories have been put forth, from the hoof-lifting benefits of fruitcake, to the propulsive properties of magic corn. But Oregon Zoo Director Tony Vecchio offers two words that get to the heart of the matter: extended leaping.* He admits the extreme difficulty inherent to flying reindeer research, and adds that reindeer relatives like elk can only hope to leap about eight feet in the air (never mind having a sleigh filled with billions of toys attached). Contacted for comment, S. Claus was reticent, but a wink of his eye and a twist of his head soon gave us to know we had nothing to dread.

*Note that Mr. Vecchio’s findings are from 2006, and may not represent the latest in soaring Cervidae research.