Uncommon Knowledge: Can a Sheep Say They Never Forget a Face? 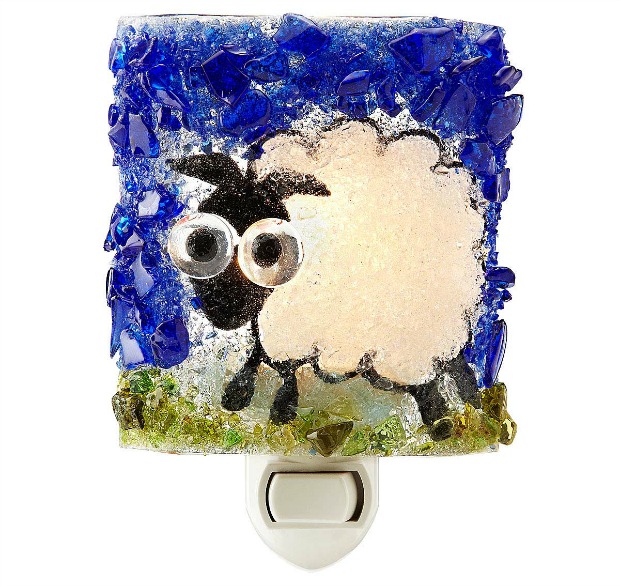 It’s a refrain uttered at many a cocktail party: “Oh, sorry, buddy I’m terrible with names; great at faces, though!” This might make Jim? Bill? Bob? Steve? feel a little unappreciated, but it is technically true. Humans can recognize hundreds, if not thousands of individual faces. Sheep, however? They may not fare as well at a high school reunion.

Studies have shown that sheep can only recognize the individual faces of up to 50 sheep. While their facial recognition skills are rather sophisticated compared to other animals, what if a sheep wants to see the world? Go to college? Start a 51-sheep dance troupe? Could get tricky. A team of British scientists put sheep’s memory to the test by showing them 25 pairs of sheep faces, with one out of each pair being associated with a food reward. After about 30 trials, sheep were about to correctly recognize the food-related faces 80% of the time. In the following weeks, sheep were shown photos of the same sheep, only this time the photos were of their profiles, rather than head-on shots. Sheep were still able to recognize the food-related sheep, even though they’d never seen them from that perspective before. However, these memories eventually began to fade and after 600-800 days, their recognition levels began to decline.

So if you’re going to upset a sheep, maybe wait a solid 800 days to come around again.

From Hogmanay to Krampus: 12 Uncommon Facts About the Holidays