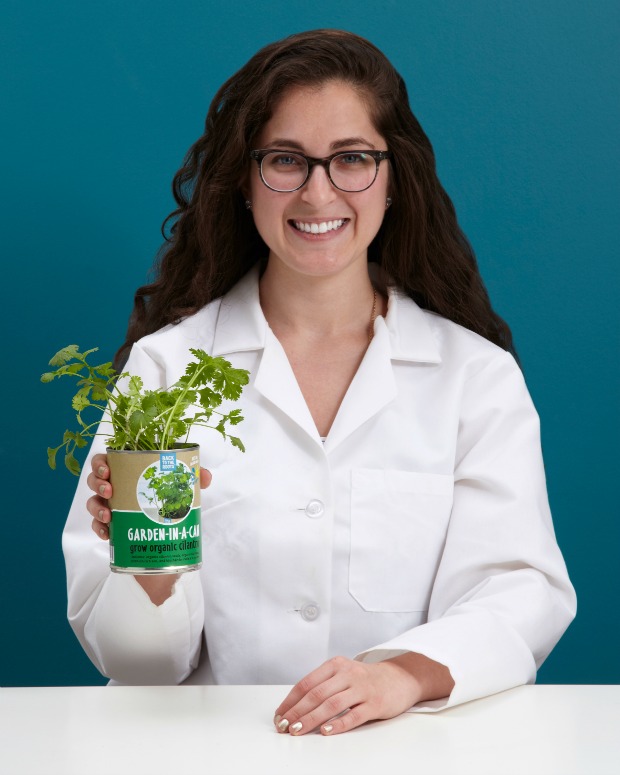 Hypothesis:
I’ve been told cilantro is really hard to grow so I was skeptical. Could it really be that easy? Just pop the top, bury the seeds and water for a few weeks? And would lime juice help me win the guacamole competition? My answers were yes! and yes!

Research:
When I heard we would be doing a more gardener-novice-friendly grow kit, I jumped on the chance to test it out. If all goes well, I’d have fresh cilantro in the house for the Purchasing team guacamole competition in a few weeks! I also knew then that lime (and tons of it) would be my secret ingredient, so I employed the help of our new citrus juicer to get the best results!

Experiment:
So, I did just that! I opened up the can, gently buried all the seeds about an inch under the surface and then poured about 2 shot glasses of water in every day or two to keep it looking moist. 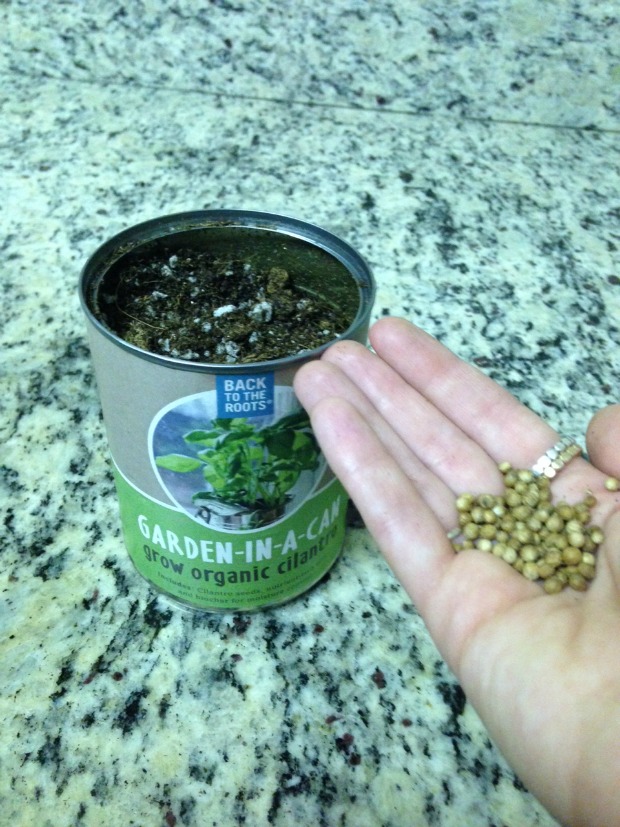 I started to see sprouts within a week or so and a couple weeks later my cilantro had really started to become a forest! 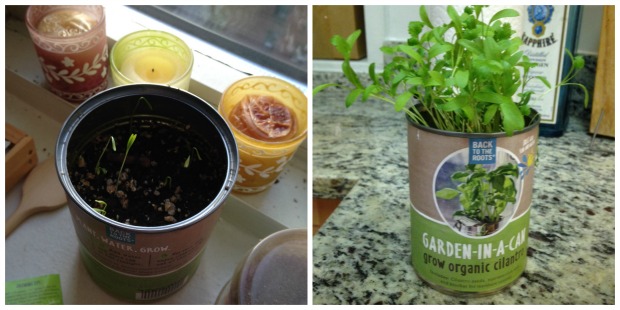 So what does one do when they have fresh cilantro and a guacamole contest? I broke out my citrus juicer and got to work… 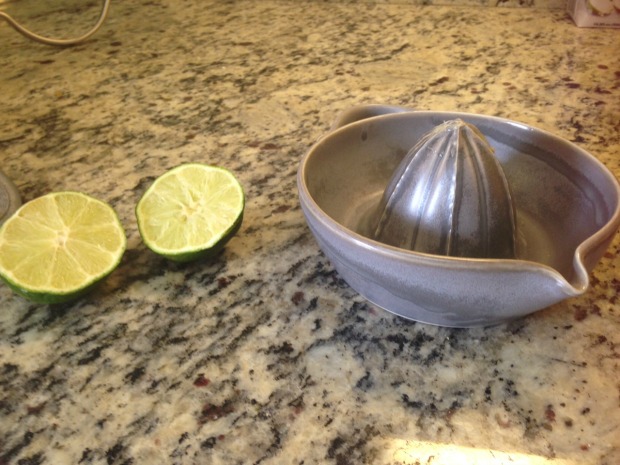 4 avocados, 2 limes, some tomato, onion and a few other ingredients later and I had my guacamole. And I added the fresh cilantro on top as a beautiful garnish. They say that’s the money shot and I wasn’t taking any chances. 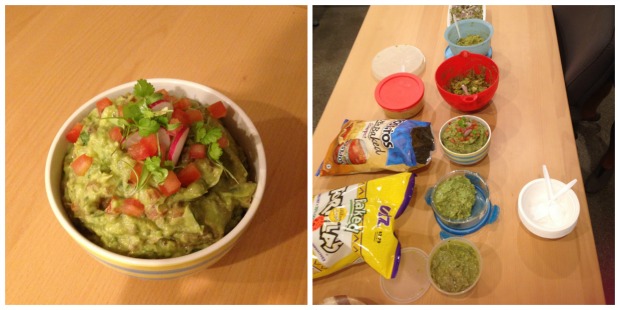 Conclusion:
The best part? I won the contest! I’m not biased or anything, but I really think it had everything to do with the fresh cilantro and lime – just ask the voters who lined up out the door just for a taste… 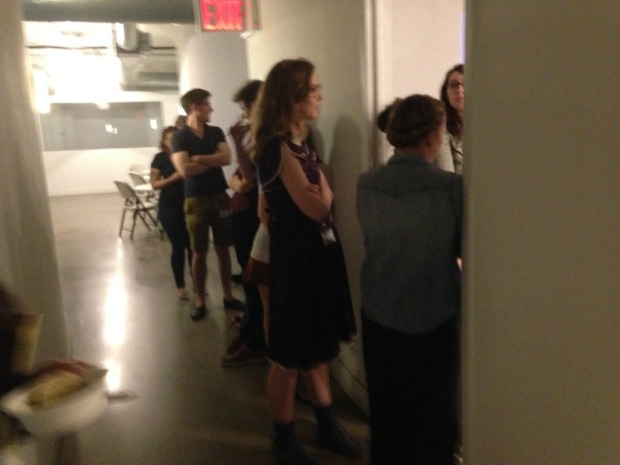 Rachel is a Planner at UncommonGoods.

Uncommon Knowledge: Can You Trust Your Gut?