Uncommon Knowledge: Who wouldn’t want to use a shopping cart? 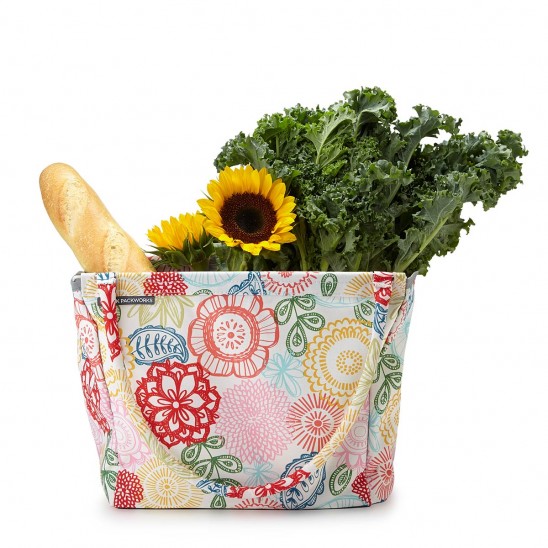 You’d think that the option to effortlessly push your groceries in front of you rather than lugging them in a basket would be a no-brainer. However, when the first conventional shopping cart was invented in 1936, people were not very into it. Sylvan Goldman, a storeowner in Oklahoma realized that shoppers were heading for the check out line the second their baskets got too heavy—not a very good pattern when you want customers to buy more. To combat this, he fashioned a cart on wheels and began offering them to his customers. Much to his dismay, only the elderly customers were interested in such a convenience. The men were too proud to admit they needed help and the women associated the carts on wheels with baby buggies, which they were sick of pushing around. That’s when the oldest marketing trick in the book came in handy—Goldman hired attractive men and women to push around carts and pretend to shop. When real customers came through the door and refused a cart, the (also attractive) cart wrangler at the entrance answered, “Why not? Everyone else is using them!” Peer pressure wins again!

Uncommon Knowledge: Did your goldfish remember your birthday?