Uncommon Knowledge: Did your goldfish remember your birthday? 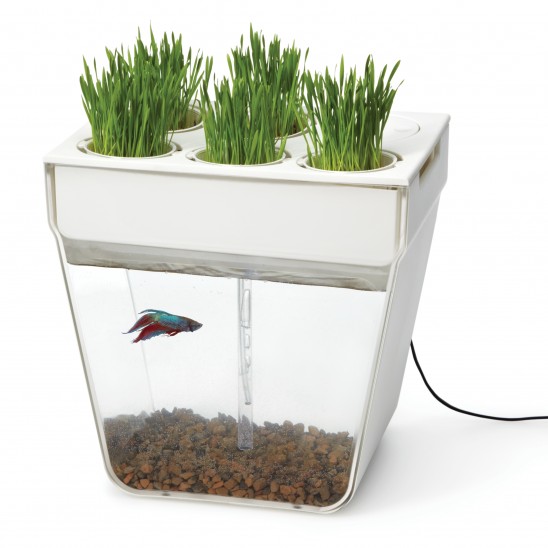 Nope. So inconsiderate! While your freeloading finned friend might not have remembered to buy you a birthday cake, he does remember a little more than common knowledge gives him credit for. It’s been said that goldfish have a memory span of three seconds, meaning every swim by the decorative mermaid is a new and exciting adventure in underwater flirtation. However, according to numerous studies, this is a myth. Jamie Hyneman from Mythbusters challenged his goldfish to recognize color patterns and run an underwater obstacle course. A month later, the fish remembered the prompts, completing it easily without any help from Hyneman. A 2003 study at the School of Psychology at the University of Plymouth trained fish to push a lever for food. When the lever was fixed to only work for one hour a day, the fish learned to only push it at the correct time, not even bothering with it for the rest of the day. So with that in mind, are you going to be a little more careful about what you say in front of Goldie? Ix-nay on the Ushi-shay.

Uncommon Knowledge: Who wouldn’t want to use a shopping cart?