Uncommon Knowledge: Do you want your gift quick or quickly? 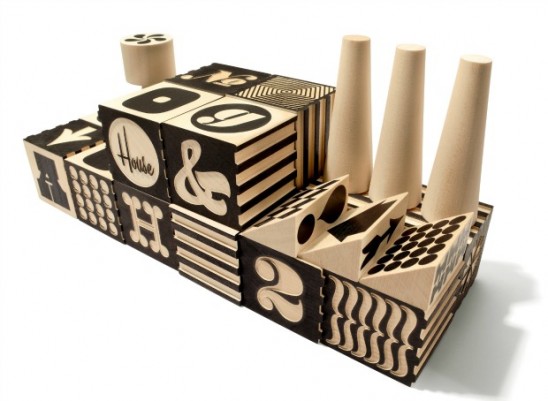 Most of us have had it pounded into our heads by dedicated English teachers that our adverbs should end with “ly.” We should “study diligently” instead of “study diligent,” and heaven help the child who tries to “talk correct.” But it turns out, this “ly” bias has not always been the case. For example, in the Old Testament, King Darius is “exceeding glad” that Daniel wasn’t eaten by lions. When Daniel Defoe was wanted to describe the weather on Robinson Crusoe’s island, he did so by saying it was “excessive hot” and the sea was “dreadful high.” It wasn’t until the 18th century when diehard grammar enthusiasts began insisting on an “ly” in order to distinguish between adverbs and adjectives. And yet some flat adverbs have stuck with is. We sleep tight, rather than tightly. Time goes fast, rather than fastly. And, of course, we all work very hard at work, rather than working hardly.

How is UncommonGoods Improving Sustainability?