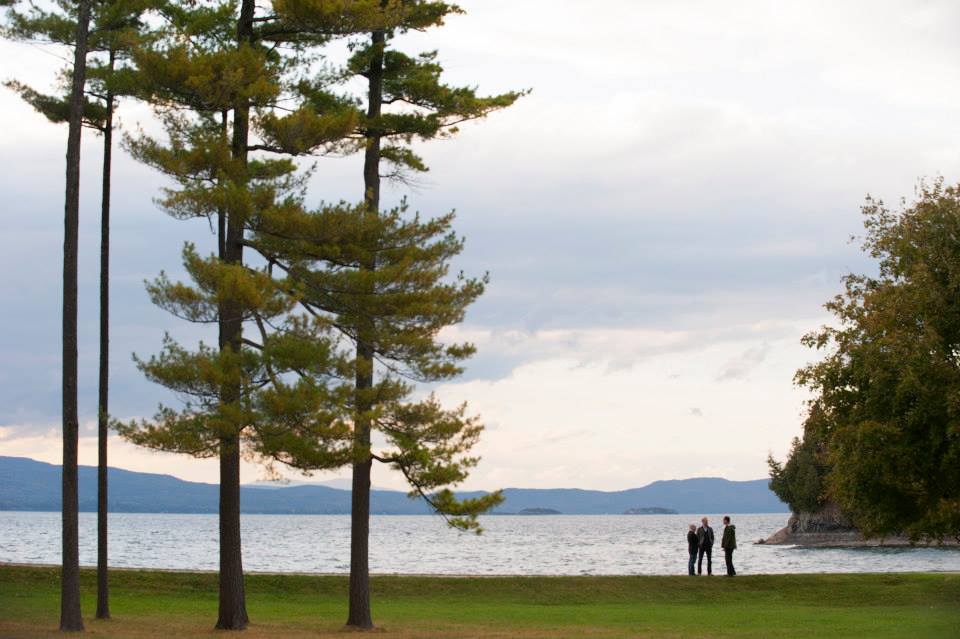 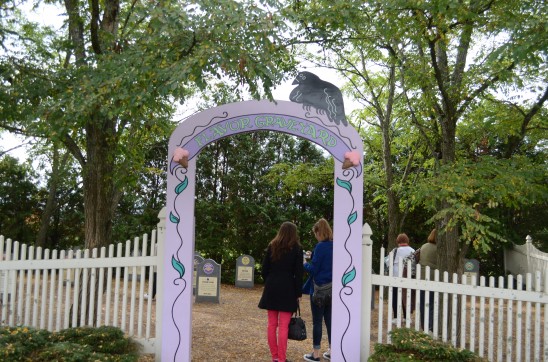 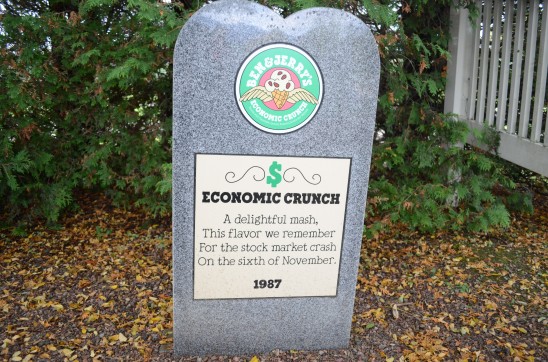 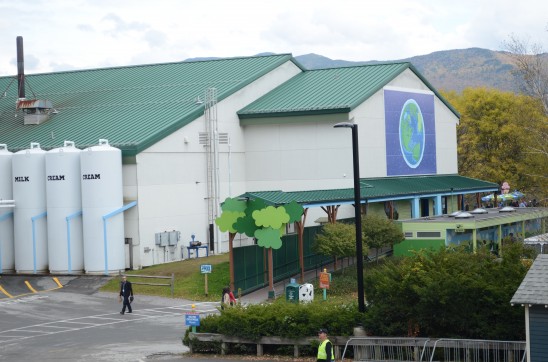 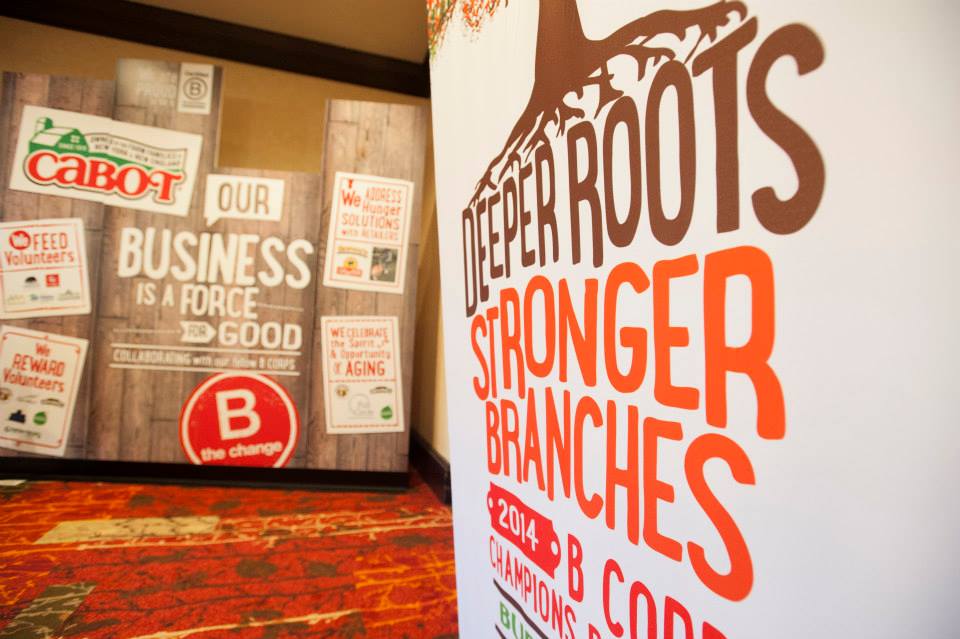 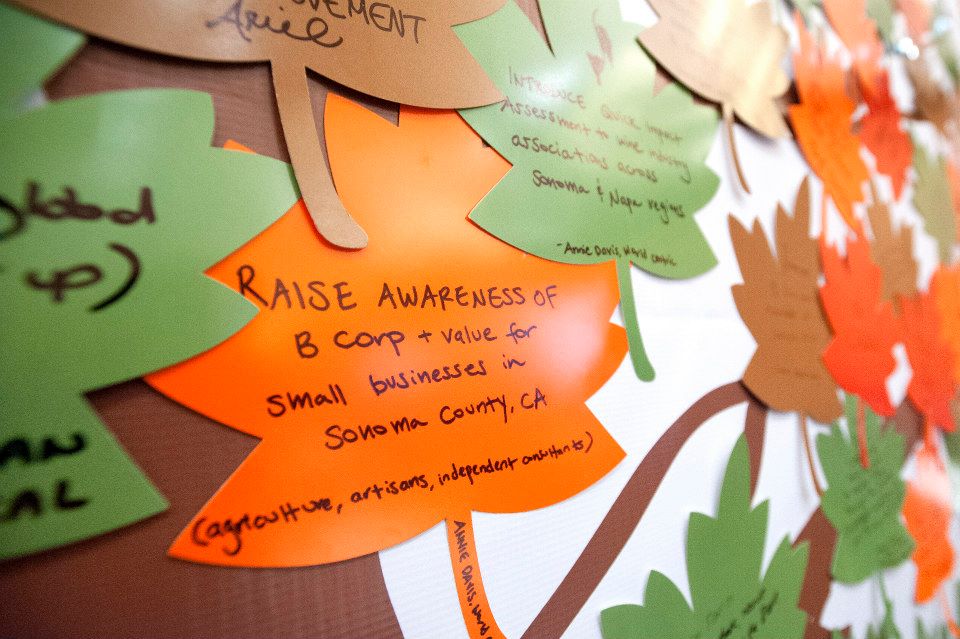 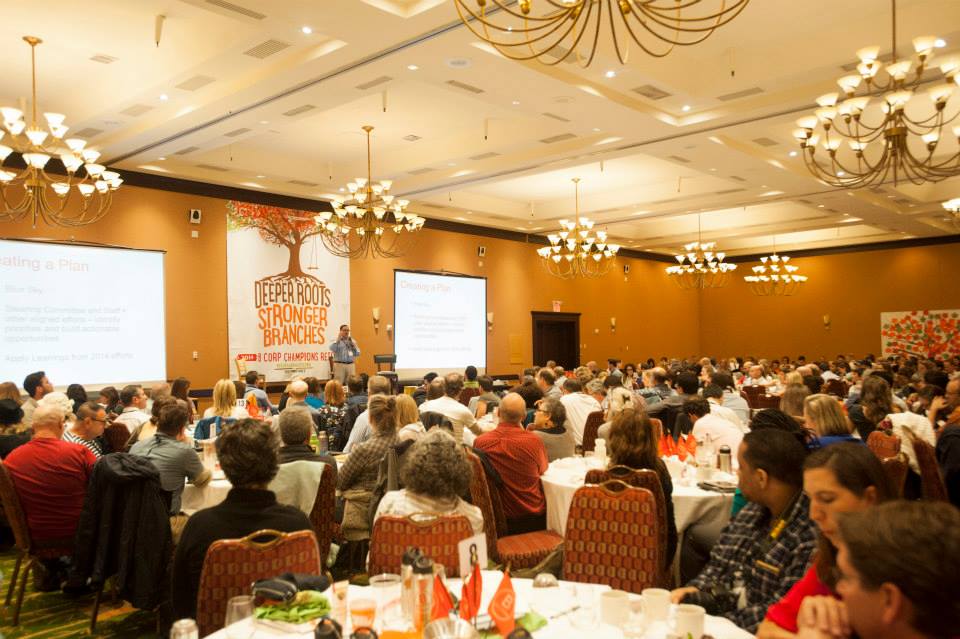 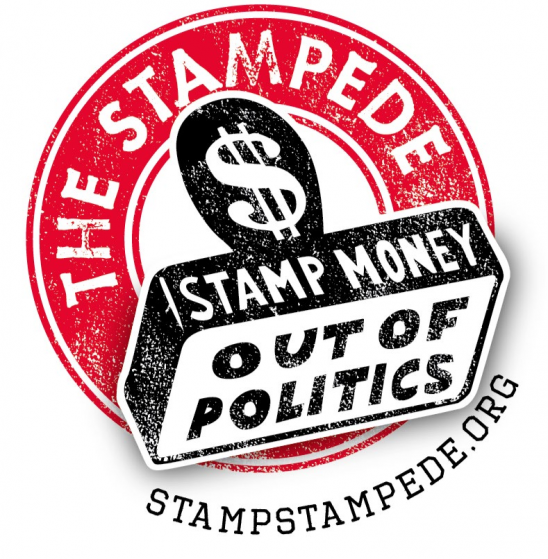 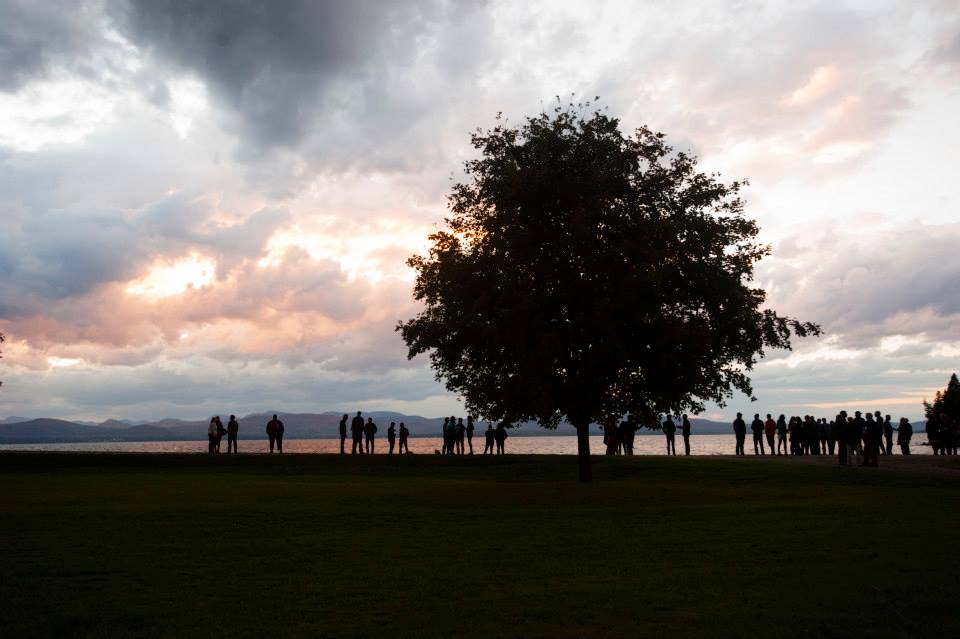 How to Reduce, Reuse, Recycle and Revamp Your Gift Wrap

Uncommon Knowledge: Do you want your gift quick or quickly?