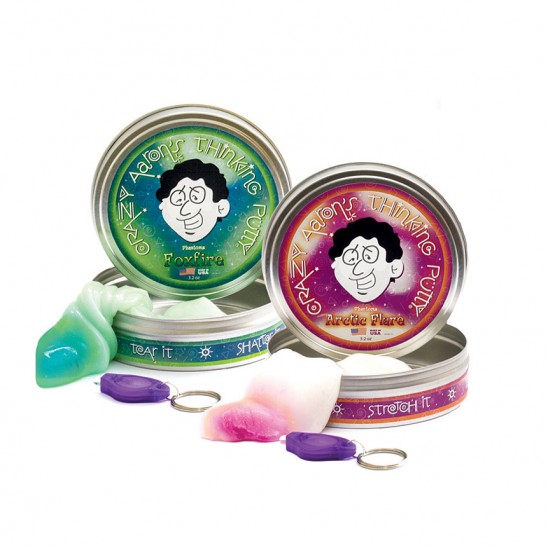 Sure, “black” would be a fair response, but the term “black light” is an oxymoron because truly black light is impossible. Black light is actually from the slow lane of the spectrum—long-wave ultraviolet (UV-A) light. It’s the kind of light that makes your teeth and white t-shirt appear to glow, can reveal a counterfeit $50, and makes certain heavy metal posters obtainable from carnivals totally rad. But among the many amazing functions of black light, the most remarkable are found among insects and arachnids: certain scorpions fluoresce blue-green under black light, bees’ sophisticated eyes allow them to see a wide color spectrum that includes ultraviolet, and butterflies perceive gender differences (invisible to humans) through ultraviolet light to help them find a date. But unfortunately for moths and other flying insects, black light is also used as a lure in electric “bug zappers,” so it could well be the last thing they see on a summer night.

How is UncommonGoods Becoming a Better Business?