Uncommon Knowledge: Can cats have a people allergy? 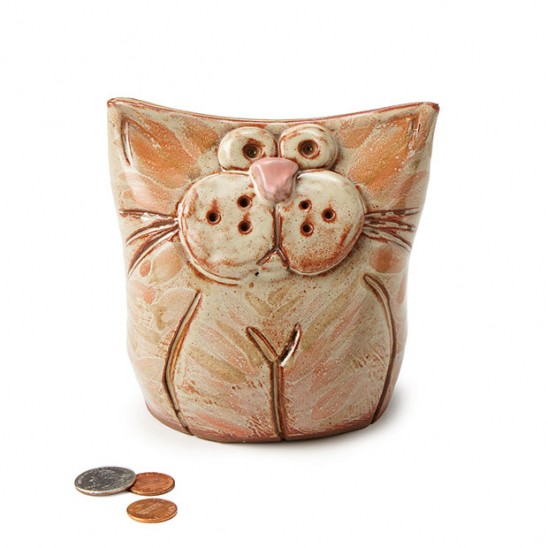 Does your cat exhibit symptoms such as wheezing, coughing or difficulty breathing? If so, it may have feline asthma, a condition found in an estimated one out of every 200 cats. An inflammation of the lungs, it can be brought on by household dust, cigarette smoke, some types of kitty litter, and—irony of ironies—human dander. Feline asthma rates have increased as more and more cats are kept solely indoors, preventing them from finding fresh air and relief from their man-made allergies. As with people, there are inhalers available to treat aggravated cases, or sometimes even hospitalization can be called for, although its primary benefit may simply be removing the cat from the home environment. Or perhaps the best solution would be for cats to consider switching to hypoallergenic breeds of owner.

Videos from How To Make It: Pricing Your Designs