Gifts for Men: 14 Designs that the “Man Who Has Everything” Doesn’t Already Have 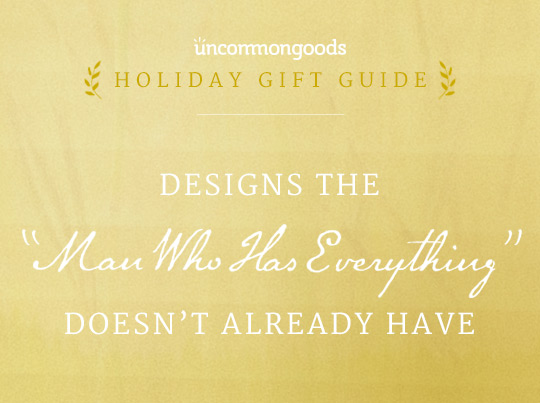 In a world with endless options, some of us suffer from some form of analysis paralysis. We over-think the pros and cons of our gifts, fearing buyer’s remorse or another oversight. This is especially true when we encounter those guys on our wishlists who appear to own every cool thing ever made. Whether he’s a modern-day Renaissance Man, or just a distinguished hoarder, he is completely immune to any fear of committing to a collection of very useful, fashionable, well made things. And why shouldn’t he? You only live once! But fear not! No one has it all and it’s not impossible to find him a gift he wouldn’t want to add to his collection. We’ve picked out 14 cool and unique items that will be sure to impress that special man who seemingly has everything. 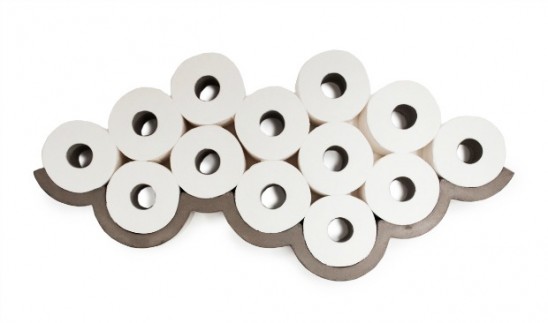 1. Rain or shine, the guy who has it all should never find himself out of stock! Now if only he would remember to leave the toilet seat down. | Cloudy Day Toilet Paper Storage 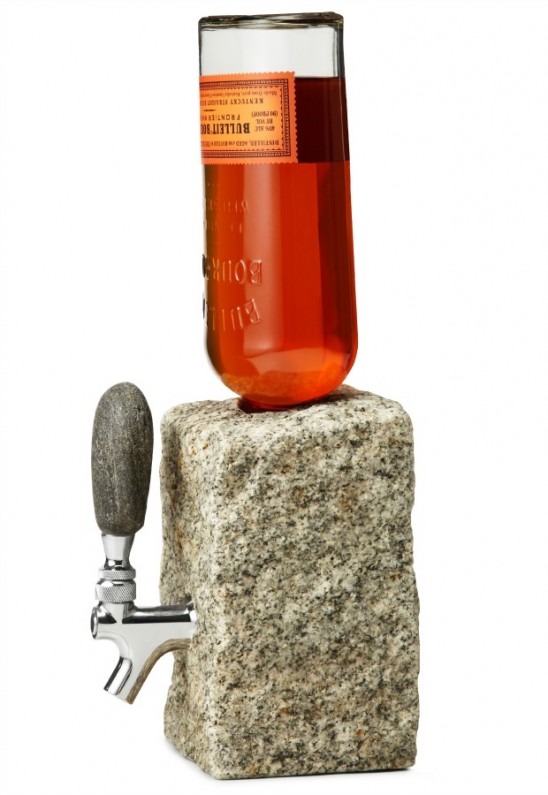 2. Sticks and stones will break his bones, but they will also make for a very sophisticated drink dispenser. | Stone Drink Dispenser 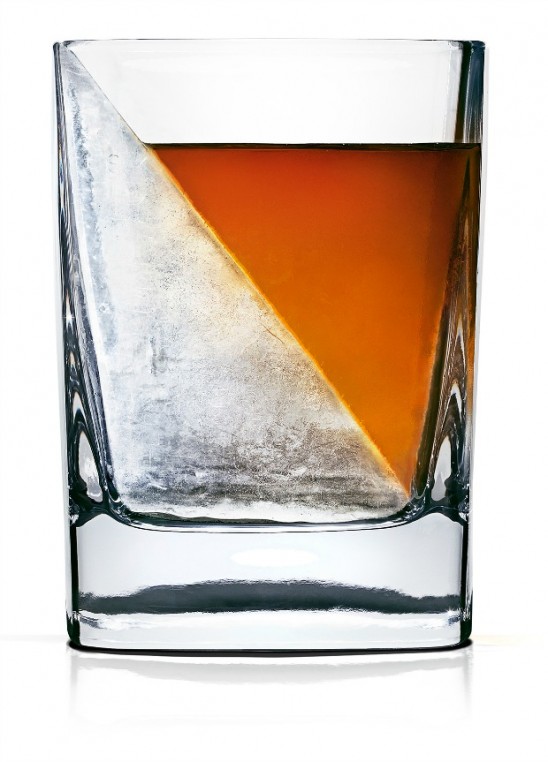 3. Cheers to whiskey on the rocks that isn’t watered down! | Whiskey Wedge 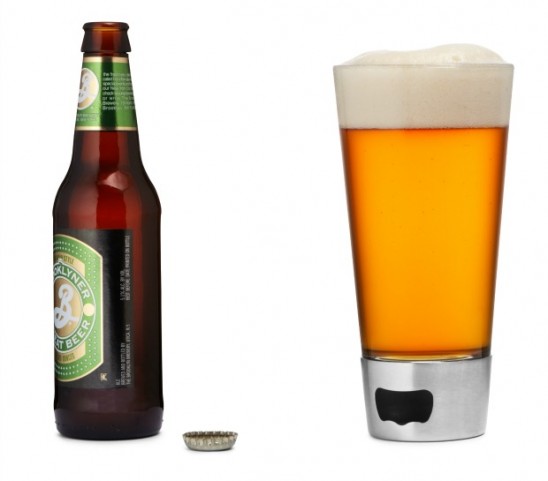 4. He doesn’t always drink beer, but when he does, he’ll prefer the Beer Opening Glass. 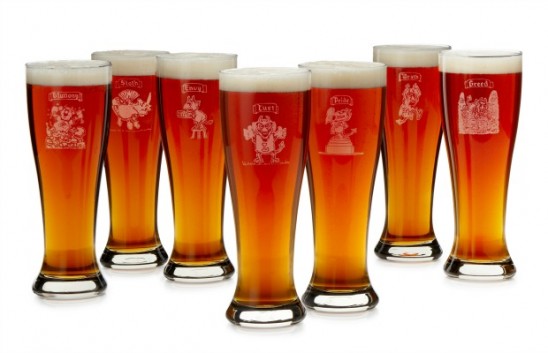 5. Whether he’s lusting after a cold one, or indulging in the gluttony of a third, these witty glasses will ensure that his bros won’t lose track of their brews at the next house party. | Seven Deadly Sins Pilsner Glasses 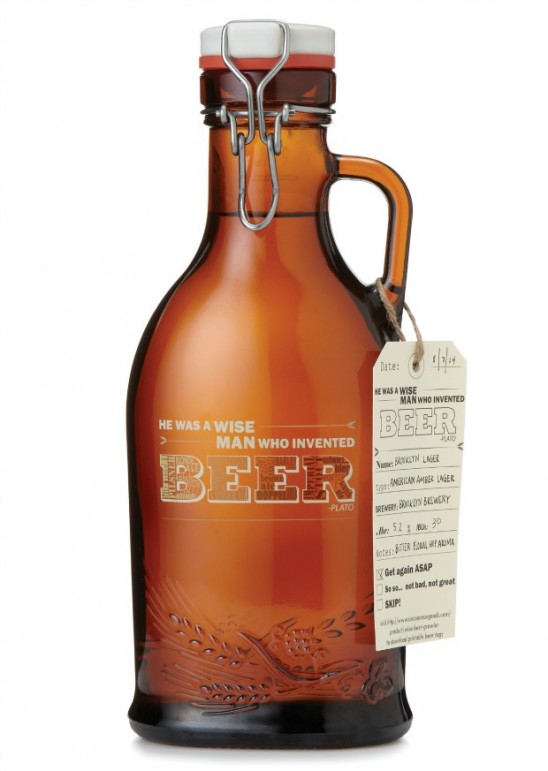 6. It would be wise to gift this companion before the next beer run! |  Wise Beer Growler 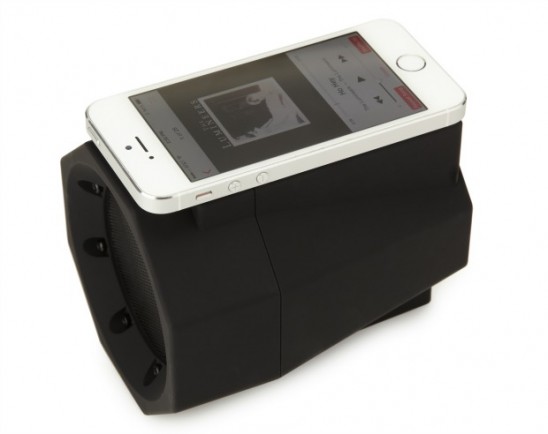 7. He has the newest smart phone, but does he have a smart speaker? |  Boombox Touch Speaker 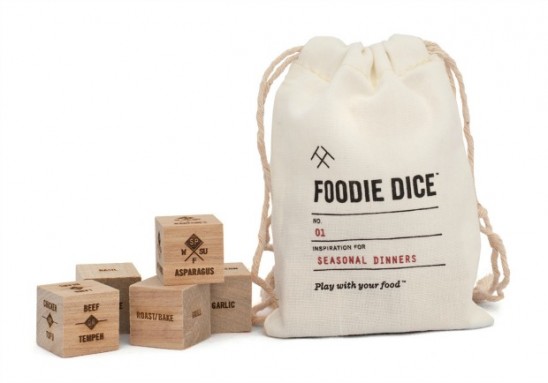 8. From his beloved Vitamix to his people-pleasing pasta maker, we know he’s got his home cooking routine down to a science. Shake things up by introducing this uncontrolled variable to his foodie lab! | Foodie Dice 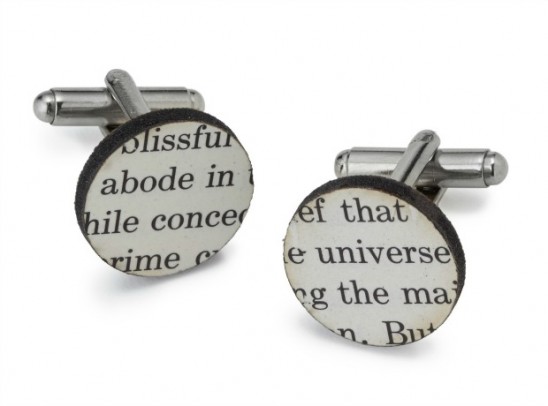 9.  Help him suit up like a gentleman and a scholar. | Literary Cufflinks 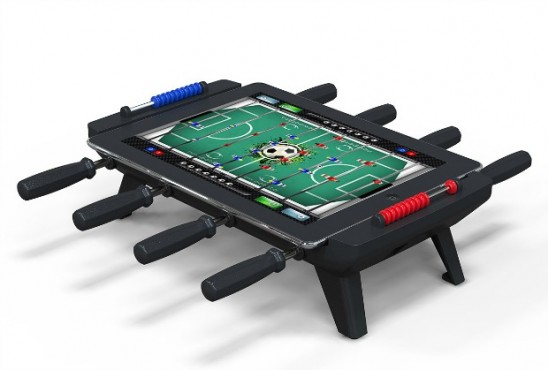 10. He already has the iPad, but we doubt he has a bunch of those little wooden soccer guys lying around!  iPad Foosball lets him transform his tablet into a Foosball table in no time. 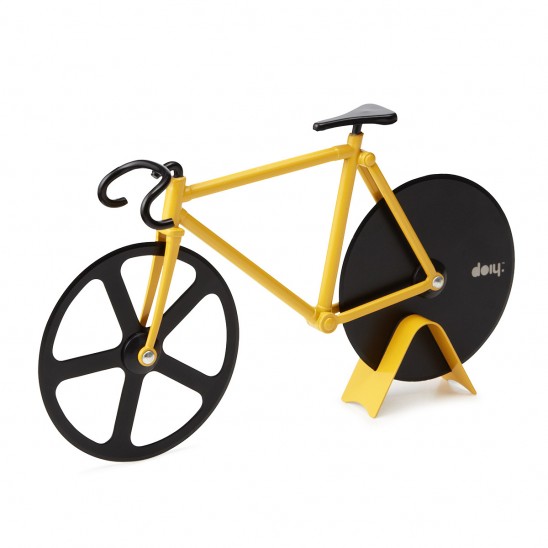 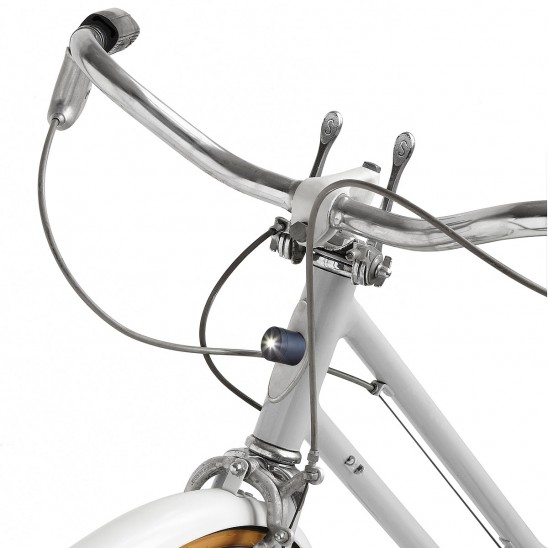 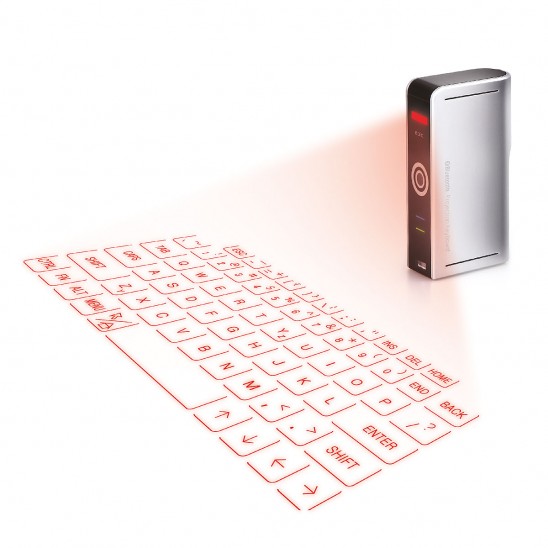 13. Why yes, that is a futuristic Laser Projection Keyboard with motion sensing technology that turns any flat surface into something that looks like it was pulled from a sci-fi film. 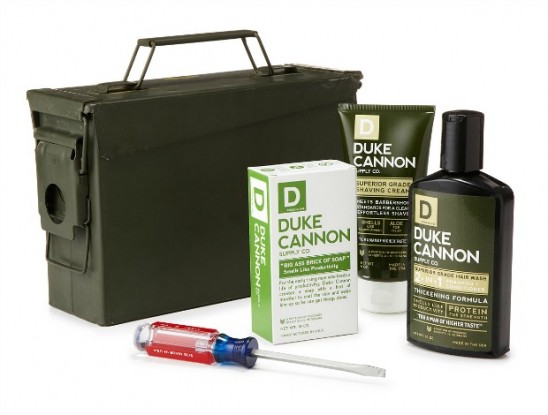 14. Good hygiene is one of the things the guy who has everything already has, so he’ll love this collection of high-end men’s toiletries. He’ll also love that they come in a real, upcycled US Army supply can, because that’s just cool. | Mens Military Field Grooming Set

Uncommon Knowledge: How did the Russian Mountain come to America?

Inside the Artist’s Studio with Judi Powers