Uncommon Knowledge: When is teatime? 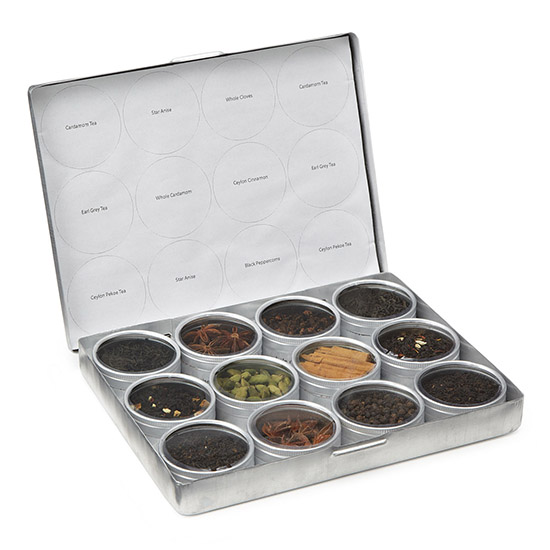 If this were a multiple choice question, the answer would have to be “All of the above,” because there are actually several teatimes throughout the day. Afternoon tea, as we think of it now, is usually credited to Anna Russell, Duchess of Bedford. Sometime in the 1840s, she began requesting a tea and refreshments to help stave off that afternoon “sinking feeling”, and invited her friends to enjoy it with her as well—thus giving birth to the tea party. This afternoon tea should not be confused, however, with “high tea.” High tea is a name for a substantial evening meal of hearty fare, traditionally enjoyed by the working class once their day’s labor was complete. And for those who weren’t satisfied with teatime merely in the afternoon and evening, an additional teatime can be enjoyed in the morning. Called “elevenses,” it offers tea and cakes as the perfect way to sustain you through that long gap between breakfast and lunch.

Inside the Artist’s Studio with Jeff Knight