Uncommon Knowledge: Do you suffer from anastrophe? 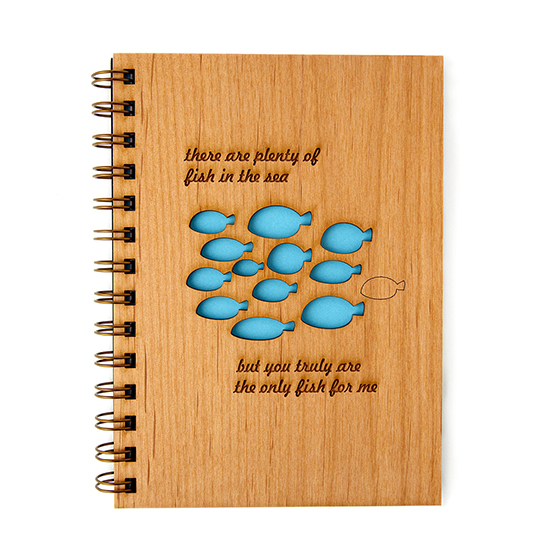 Back in your school English classes, your teacher instructed you in the wonders of figurative language. Metaphor and simile, for example. Or, if your teacher was more ambitious, such devices as sibilance and synecdoche. But there is a whole realm of language mechanics that even the bravest high school educator will not breach. Anastrophe, for example, is when a grammatically correct sentence has its pieces rearranged. Think Yoda from Star Wars: “Patience you must have.” Antimetabole is the use of the same words in successive clauses, but in reverse order: “Do what you like, and like what you do.” Epanalepsis creates emphasis by using the same word or phrase at both the beginning and end of a sentence: “The king is dead; long live the king!” Merism refers to a single thing by referring to its parts: you use this figure of speech whenever you address “Ladies and gentlemen!” when referring to an audience. Tmesis allows you to chop a single word in half, so that you can insert a different word into its middle for emphasis: “Abso-bloomin’-lutely!” And zeugma gets complicated, by having two different parts of a sentence tie into a single word or phrase: Dickens wrote how a broken-hearted young lady “went straight home, in a flood of tears and a sedan-chair.”

Plenty of Fish in the Sea Journal, $24