Uncommon Knowledge: What museum is out of this world? 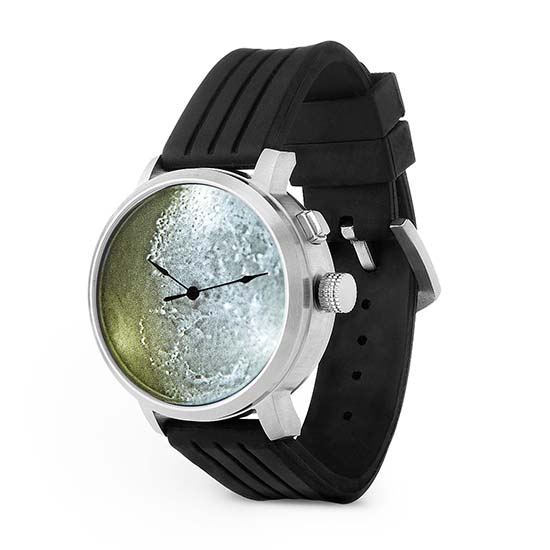 A mere 240,000 miles away from earth, the Moon Museum is definitely worth a visit the next time you’re in the neighborhood. Created in 1969, it offers works by such prominent artists as Andy Warhol, Robert Rauschenberg and Claes Oldenburg. Granted, the museum is a little small. It is built from a specially-made ceramic tile that measures .5 x .75 inches. The tile, which is engraved with six different works of art, was never officially approved by NASA and was smuggled aboard the Apollo 12 spacecraft. Astronauts then supposedly mounted the tiny gallery on a leg of the landing module, which remained on the surface of the moon when the expedition returned home. Critics complain that, while it boast spectacular views, the Moon Museum is entirely lacking in atmosphere.

Uncommon Knowledge: Where do gringos come from?