Uncommon Knowledge: What kind of monkey is your man? 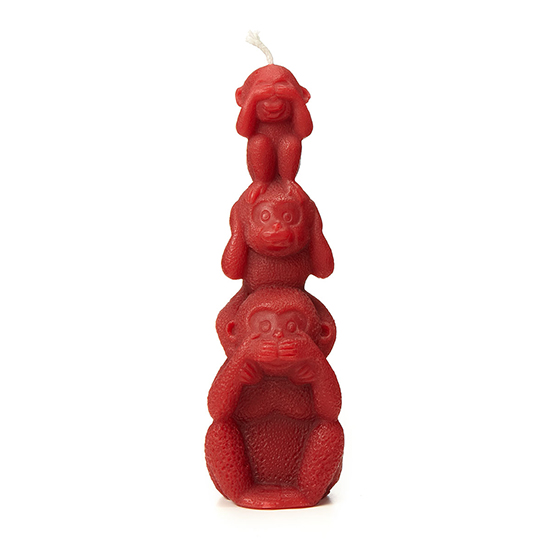 Chimpanzees and bonobos, two species of ape that are genetically similar to humans, are providing interesting insight into our own behavior. For example, scientists have monitored how hormone levels shift in males of those species when faced with a competitive situation. In chimpanzees, competition raises the level of testosterone, a hormone that enhances aggression and would be helpful in a fight to maintain dominance. Bonobos, on the other hand, respond with higher levels of cortisol, a stress hormone, but without impeding their ability to work together and share. Research has found that human males, as well, show elevated levels of either testosterone or cortisol under pressure. What isn’t yet known is whether men are hardwired for a particular response, or if it changes according to circumstance.

Inside the Artists’ Studio with Kasia Wisniewski & Nicholas Foley