Uncommon Knowledge: Who was the greatest mother ever? 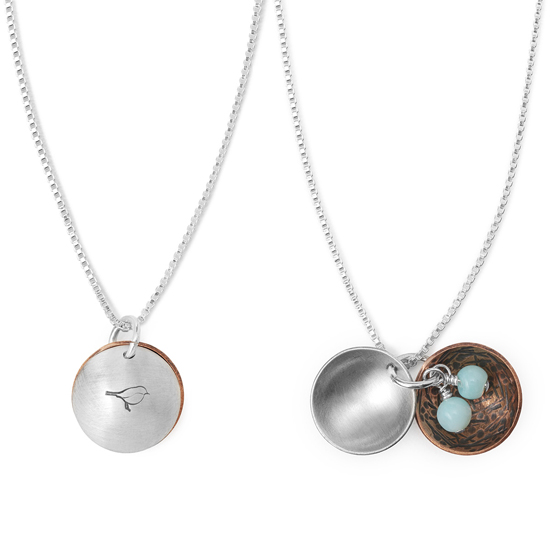 There may be a lot of qualities that go into being a great mother, but if you’re speaking numerically, the greatest mother ever was an 18th century Russian peasant woman. Hailing from the hamlet of Shuya, it’s believed that her name was Valentina, although on official records she was always referred to as Mrs. Feodor Vassilyev. Over a 40-year period, Mrs. Vassilyev gave birth 27 times. Impressive, you say? That’s not all. Of those 27 births, 16 were pairs of twins, 7 were triplets, and 4 were quadruplets. That adds up to a grand total of 69 children, and what must have been some pretty intense Mother’s Day celebrations.

Gift Lab: How To Be a Real Smooth Guy