Gift Lab: How To Be a Real Smooth Guy 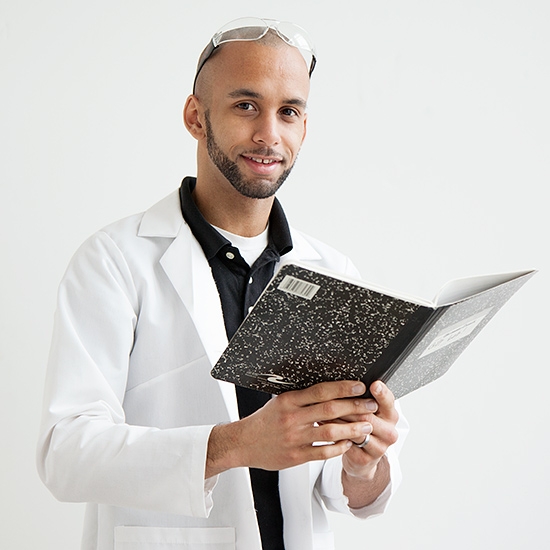 Research
Hard work comes at a price; rough hands! I chose the 7 Day Hand Repair Kit for Men for my experiment because it seemed like the perfect product to give my hands an overhaul. The designer of this kit was a mechanic for 20 years, and his damaged hands pushed him to make this product. Coupled with the fact that I have never tried anything like a hand repair kit before (although my neighbor wore gloves everywhere because she was a hand model), I figured that this might have interesting results.

Hypothesis
I was very active as a teenager, and I work in a warehouse now, so this seemed ideal given that my hands have lost many battles in the hand-aesthetics department. I predict that I will have softer, more moisturized hands by the end of the seventh day of me using this repair kit. 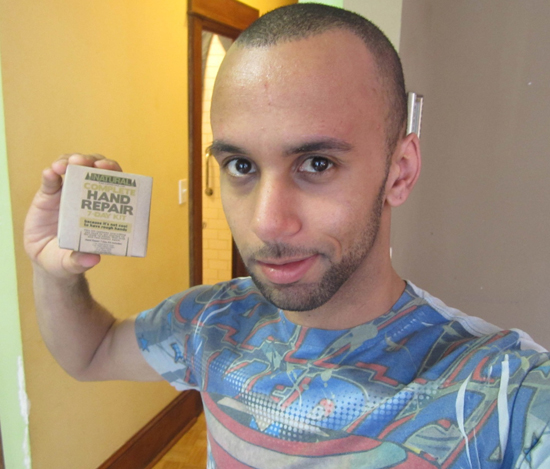 Experiment
I figured that Monday morning would be a good day to start this experiment. I opened the kit, which includes soap, hand repair lotion, knuckle wax, night salve, cotton gloves and butter nub along with instructions. 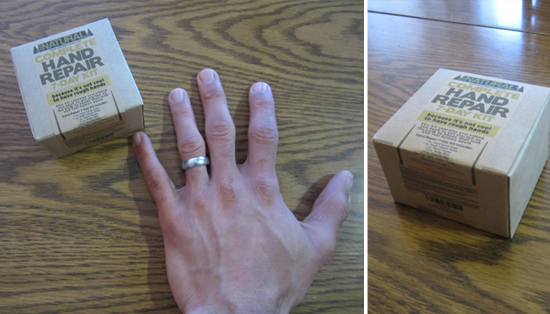 The instructions on the kit state that there is a morning and evening routine. The first step in the morning routine was to thoroughly wash your hands with the hand scrub soap. The soap actually made my hands feel smooth and soft after using it. 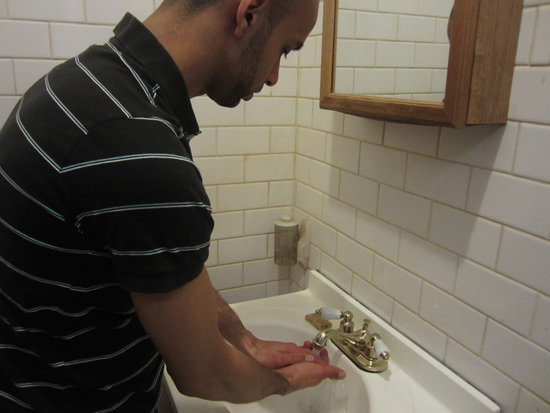 Next, the instructions state that after the soap, I should use the hand repair lotion followed by the knuckle wax. After the first couple of days I did not really notice much of a difference. However, at around the fourth day, my hands did in fact feel somewhat softer. 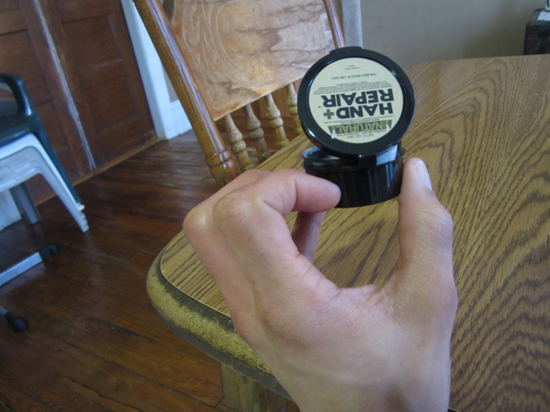 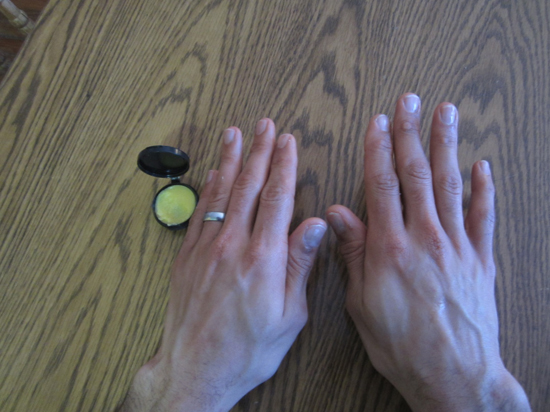 The evening routine varied slightly. After using the soap and hand repair lotion, the instructions stated that I must coat my hands with the night intense salve instead of knuckle wax and then cover them with the cotton gloves. The main ingredients in the salve were cocoa butter and shea butter, which left my hands shiny and slippery (even after rubbing the moisturizer in for a couple minutes). I left the gloves on overnight and took them off when I woke up the next morning. 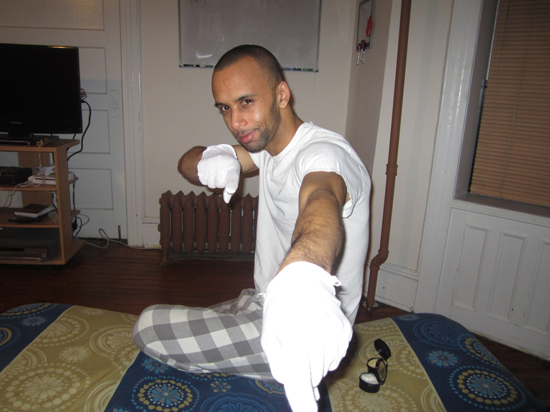 The butter nub, which has skin healing oils and is meant for on-the-go moisturizer, took a bit of extra effort to get out of the container as it was of a more solid consistency. My wife described the smell of it as similar to shea butter, although it definitely seemed harder than the night salve. Throughout the seven days of hand repair, I used the butter nub in an attempt to moisturize my hands while at work and home. 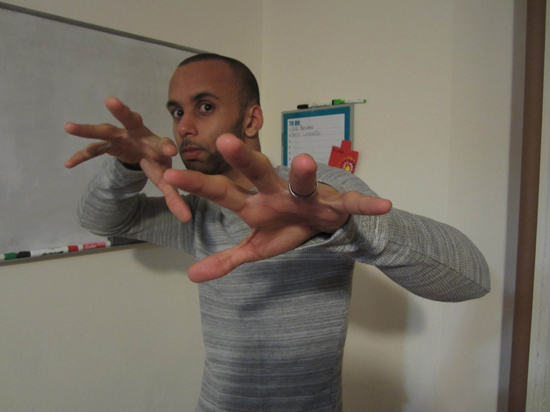 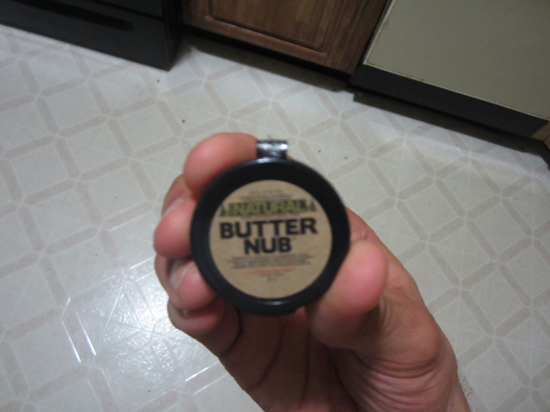 Conclusion
My hypothesis was correct. My hands actually felt softer after using the 7 Day Hand Repair Kit for Men. This was a cool experiment that allowed me to improve my hand texture and keep them moisturized. If I did this again, I would probably use less of the butter nub as that seemed to have the least effect on my hands. Overall, though, the morning and night time routine seemed to work after a few days, and now I have great hands! Well, maybe not great, but definitely smoother than before I started using this kit.

Anthony is the Technical Operations Supervisor at UncommonGoods. However his claim to fame is having been a Dance Dance Revolution world champion, having been interviewed by MTV and NY Mag. His favorite UncommonGoods product is the Pi Shower Curtain since he has the first 100 digits of Pi memorized.

Uncommon Knowledge: Who was the greatest mother ever?