Uncommon Knowledge: How can you help a firefly? 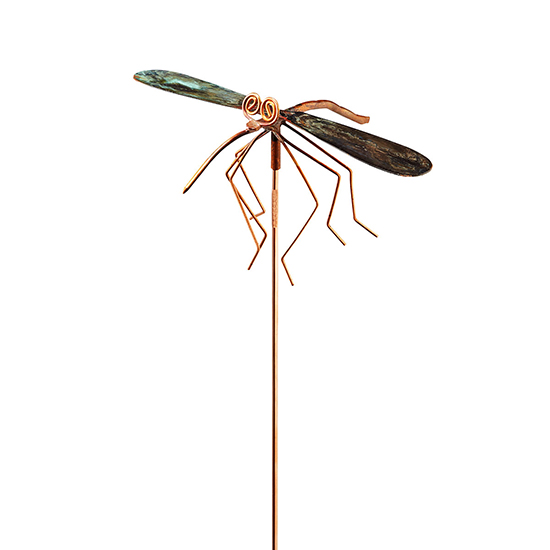 Those flashes of light at twilight might seem like a lasting symbol of summer magic, but the number of lightning bugs continues to diminish each year. What can you do to help keep them aglow? Many species of firefly live on the ground during the day, so avoid using chemical fertilizers or pesticides, and try not to mow your lawn more often than necessary. If possible, you can offer them a welcoming habitat by including areas of longer grass or a water feature into your landscaping. And the easiest way to help? Close your window blinds and turn off exterior lighting at night. Fireflies rely upon their blinking light to attract mates, signal danger and more, and light pollution blocks this ability to communicate. But offer them a delightful oasis of darkness, and they’ll keep shining bright.