Uncommon Knowledge: Is your dad a cold fish? 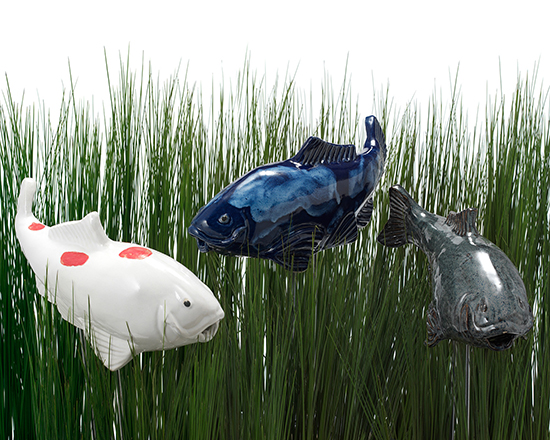 You know, being a cold fish doesn’t necessarily mean that you aren’t a warm father. Take, for instance, the hardhead catfish (and whose dad couldn’t be a little hard-headed now and then!). These salt water swimmers live in the balmy waters of Florida and the Gulf of Mexico. In spawning season, once their eggs are fertilized, the male catfish gathers them up in his mouth and holds them there for safekeeping until the little ones hatch and swim away a month later. How does he keep from accidentally swallowing one of his little ones? He simply doesn’t eat for the whole month. Now, that’s some committed fathering.