Uncommon Knowledge: Is cinnamon for the birds? 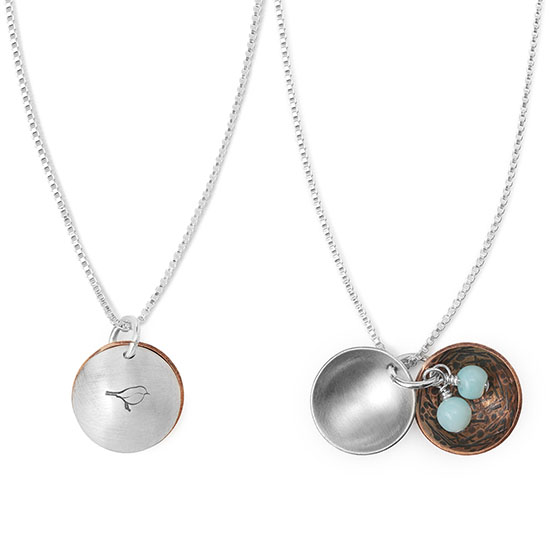 The cinnamon that is spicing up your pumpkin latte was once considered so rare and precious that it was a gift suitable for kings and gods. Though not uncommon in its native lands of South Asia, it was an exotic (and expensive) import in Europe and canny tradesmen intended to keep it that way. They began to invent exotic stories about the origin of the spice. Herodotus, the ancient historian, recorded reports that cinnamon trees were guarded by flying snakes, and that the phoenix bird would use cinnamon to build its nest—presumably appreciating its fiery scent. Medieval writer Jean de Joinville visited Egypt in 1248, where he reported the news that cinnamon was actually dredged from the Nile, somewhere near its source at the edge of the world. But perhaps the most fanciful account was that of the cinnamon bird. These large (and non-existent) birds lived in Arabia, and used cinnamon to build their nests along the sheer, inaccessible faces of certain cliffs. It was said that the Arabs would leave pieces of animal carcass lying near the nests to lure down the birds. These pieces were evidently so large that when the birds would snatch them up and carry them home, their nests would collapse and topple right off of the cliff, leaving the spice hunters to simply pick up the twigs of cinnamon below.

Inside the Artist’s Studio with Janelle Haskin