Planting the Seeds for our American Forests Collection 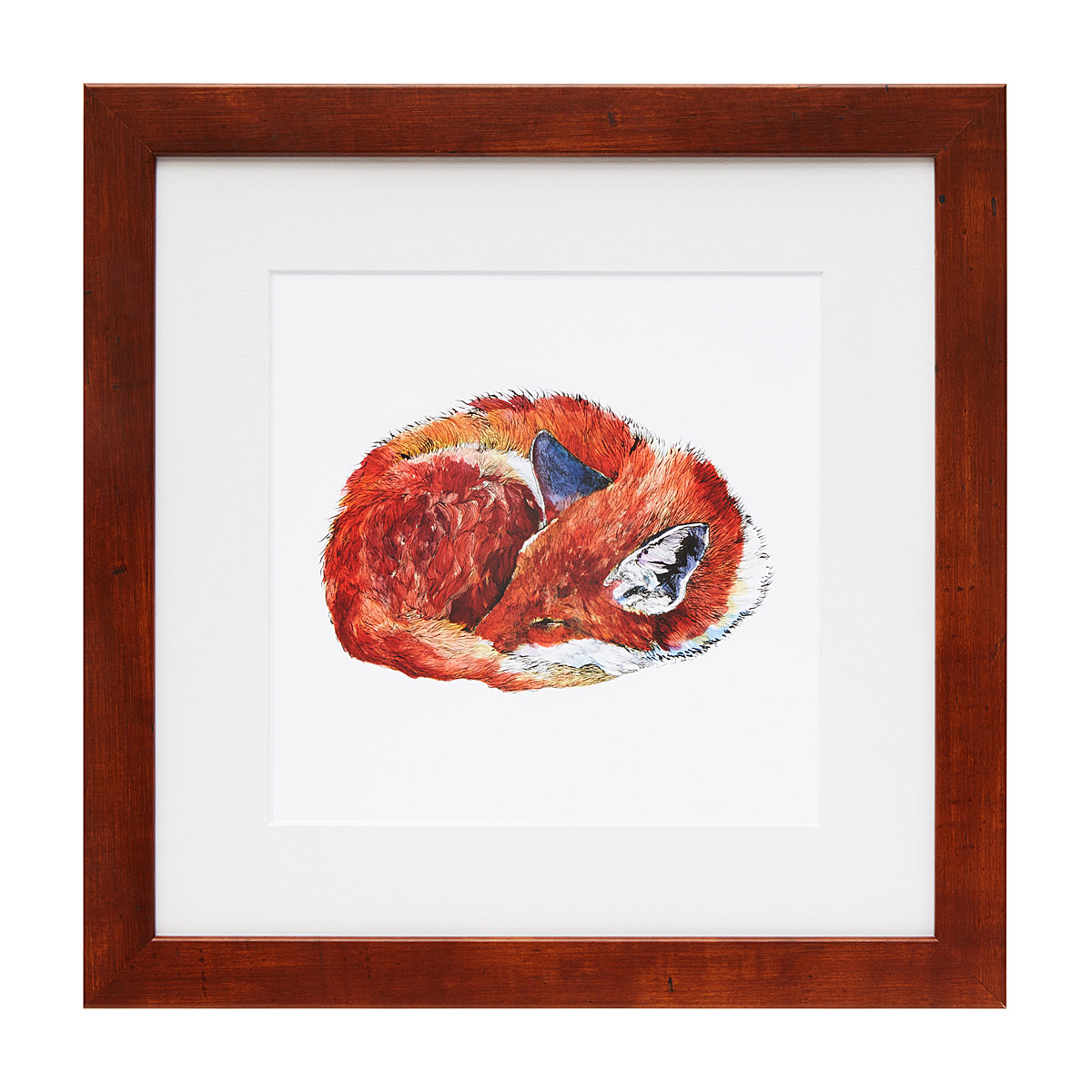 Each time you shop at UncommonGoods, we donate $1 to a non-profit partner of your choice through our Better to Give program (at no cost to you). In 2010, we were proud and honored to welcome American Forests, the oldest conservation organization in the United States, to Better to Give. Since then, we’ve donated more than $380,000 (and counting!) to further American Forests’ mission to protect and restore forests worldwide. But there’s still work to do.

END_OF_DOCUMENT_TOKEN_TO_BE_REPLACED 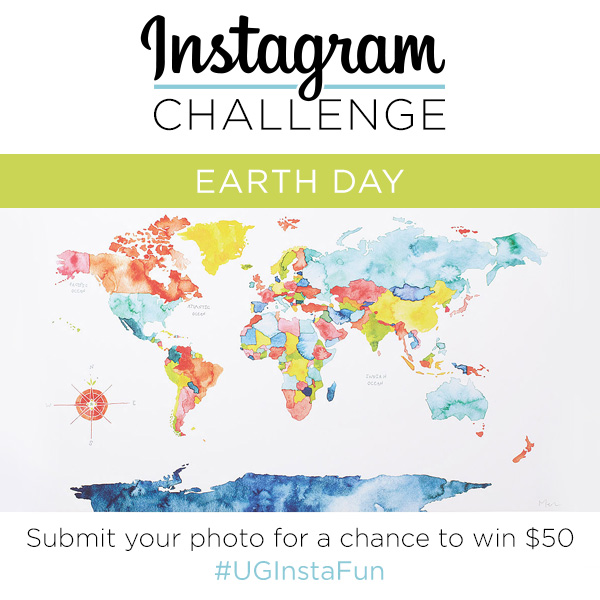 Our planet has been called the “Goldilocks planet.” Just like in the story of “Goldilocks and the Three Bears,” conditions on Earth have been considered “just right” for living things to exist (at least compared to other planets). As we know it now, it’s warm, but not too warm to function. And it has water, but not too much water to drown us all, or too little water to dry out the entire planet. Since Earth Day first launched 46 years ago, it’s no secret that if there aren’t major changes on how we treat our planet, that things won’t be “just right” in the future.

END_OF_DOCUMENT_TOKEN_TO_BE_REPLACED 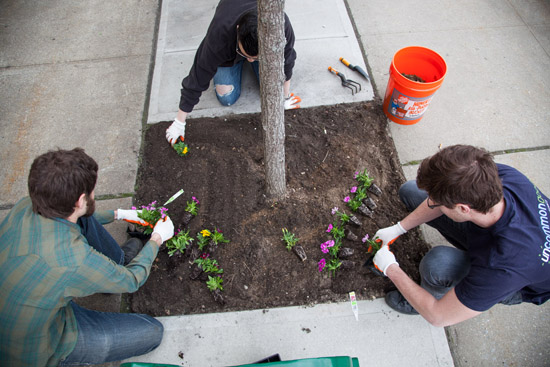 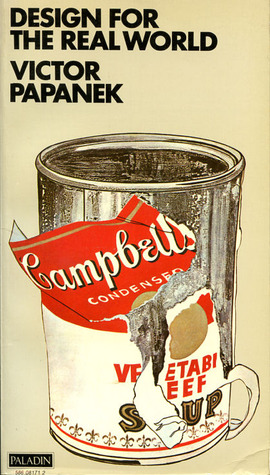 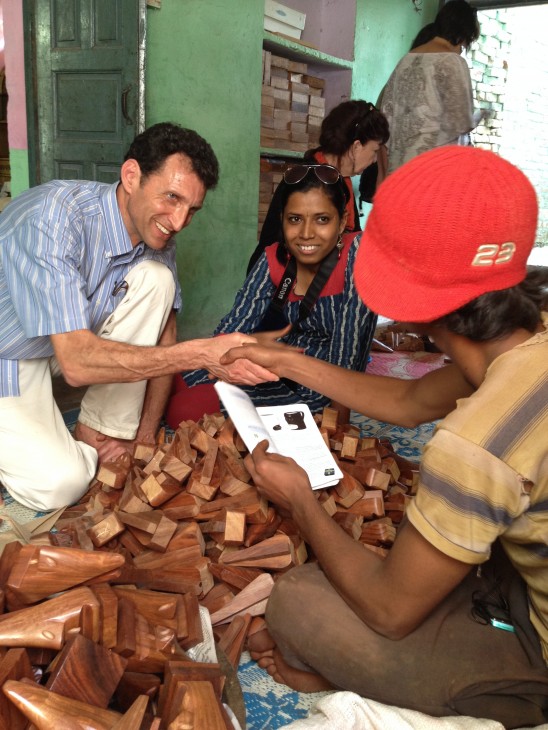 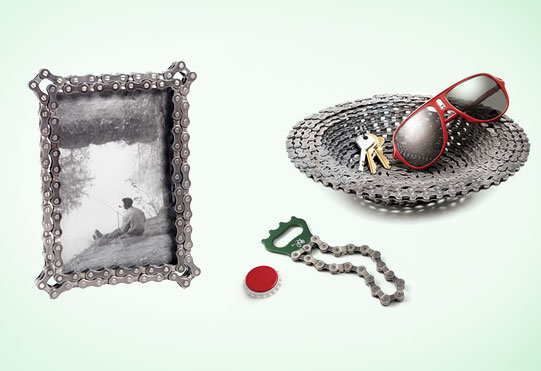 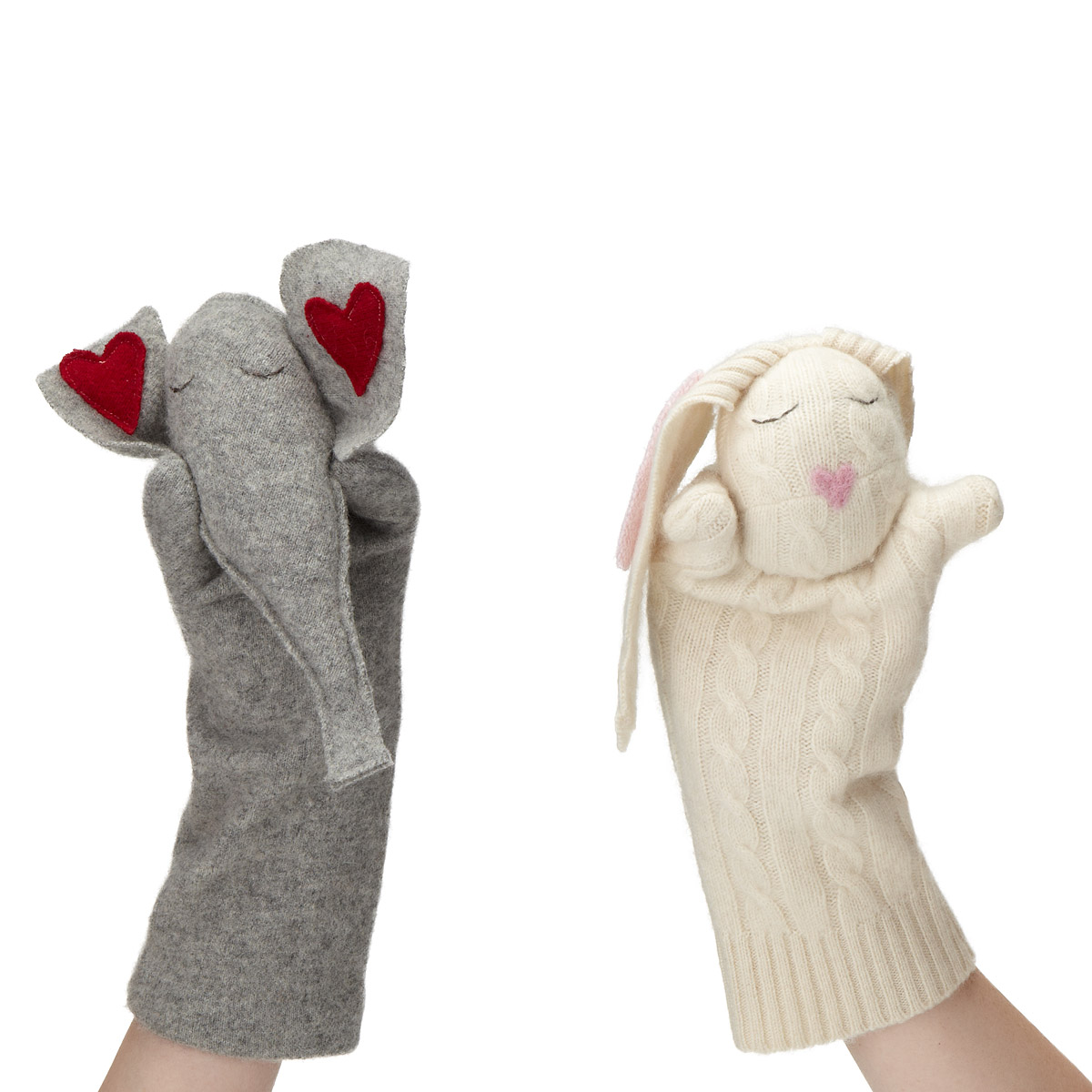 The next Instagram Challenge theme is EARTH DAY! This year marks the 45th anniversary of the day that many people consider the birth of the modern environmental movement. Whether you’re planning your own Earth Day event, exploring a new landscape, or opting to bike more and drive less, we encourage you to spend more time outdoors making a positive impact. Big or small, every action counts. We want to see how you’re showing your appreciation! While sharing your Earth-loving photos, be sure to use the hashtag #UGInstafun for a chance to win a $50 gift card. Visit here to see the entries we’ve received so far.

From all of us at UncommonGoods, we hope you have an impactful Earth Day!

Congratulations to @jce for winning our Architecture Instagram Challenge with this stunning shot of Taos Pueblo. 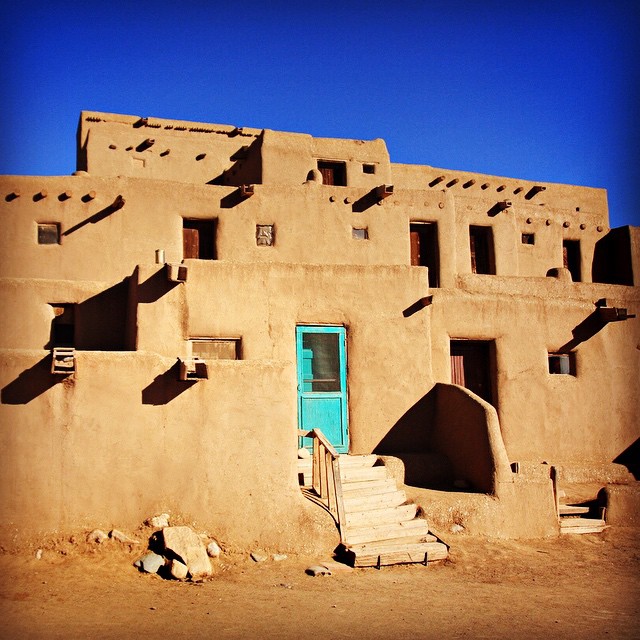 The Earth Day Giveaway Winner Is…

Congratulations to Michael K. from Kansas City, MO! He is the winner of our Earth Day giveaway with Natural Home & Garden.

Thanks to everyone who entered. Check back on our blog for new and exciting contests!

All this week, you’ve been telling us about your gardens, yards, and dreams for greening up your community. Here are six lucky winners who are getting a pack of seed bombs to get started:

Kay, when your wildlflower wonderland takes off, be sure to send us pictures!

I hope your father gets a kick out of his new garden!

Ashley, we’d love to see any art you do inspired by these wildflower seed bombs.

I’m guessing there’s a good story there. Terry, can you share it with us?

Enjoy the spring everyone. Happy planting and Happy Earth Day!

We love spreading the word about conservation, so here are our favorite and most fun ways to live green. If you didn’t see our email this week, sign up to get tips like these mailed straight to your inbox!