“You don’t choose to be a cartoonist, cartooning chooses you,” says Mort Gerberg. And it certainly made a good choice, considering that Mort’s been at it for more than 50 years.

We’re excited to announce that we’re offering an exclusive collection of framed art prints–12 illustrations, each a limited edition of 10–signed by the legendary cartoonist. We had the honor of visiting him in his New York City home, where he’s created pieces for The New Yorker, Life magazine, and numerous other publications. Watch our video to find out why Mort says cartoonists are like oysters and to see inside his creative space. For a behind-the-scenes look into the artist’s inspiration and a peek at each limited edition print, check out some highlights from our chat with Mort below. 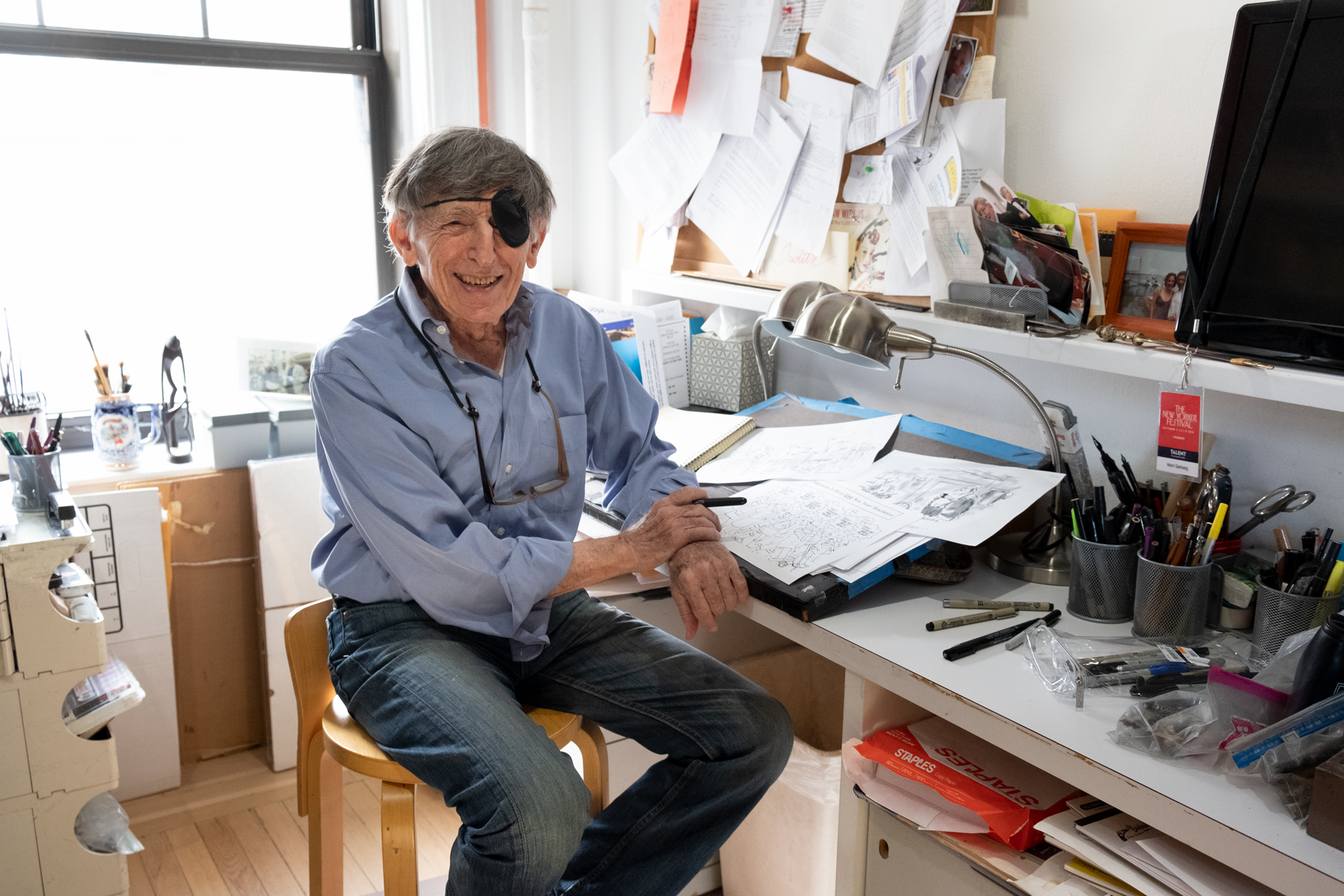 Mort at his drawing desk in his Manhattan, New York, apartment. 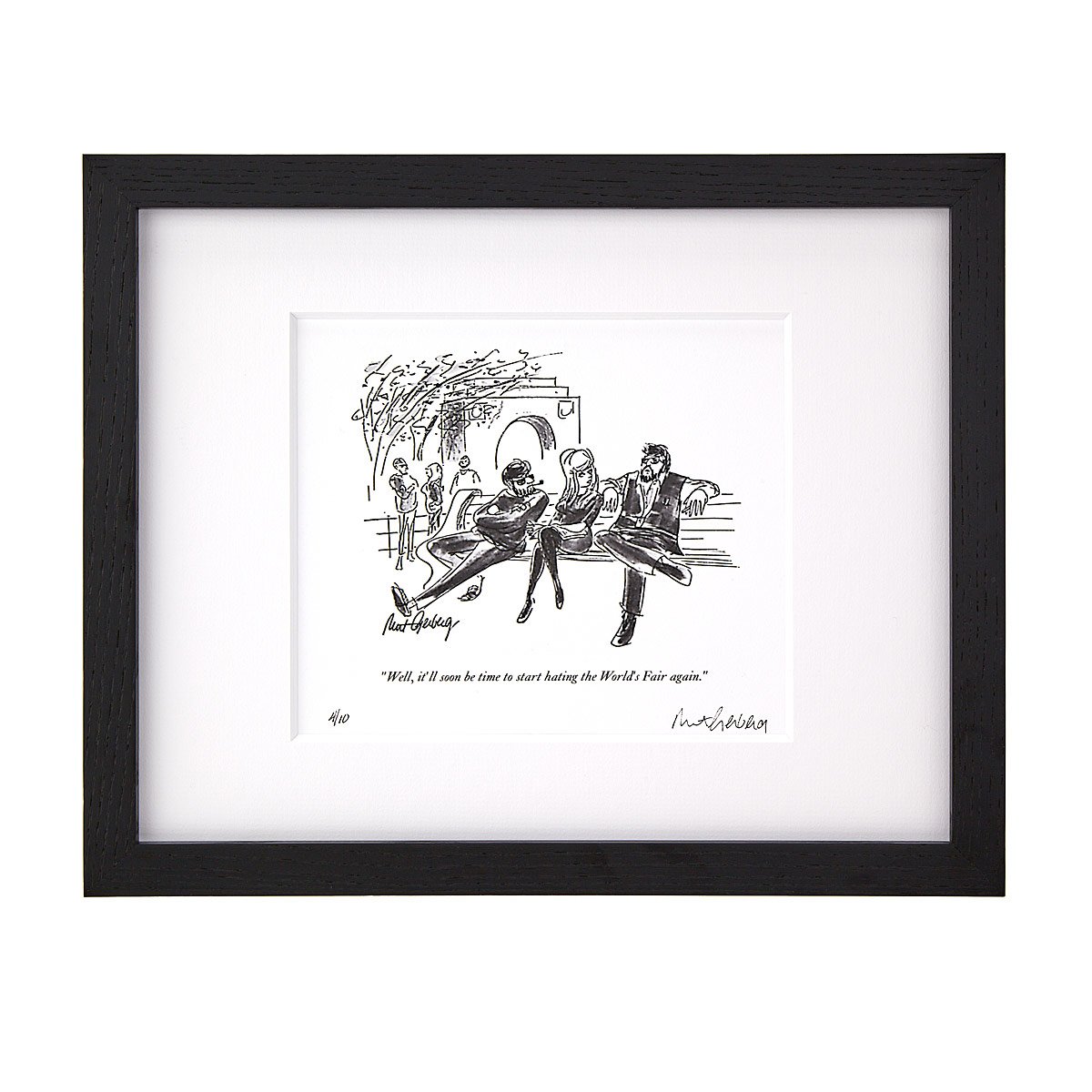 “This was my first cartoon in The New Yorker,” Mort says about this 1965 illustration. 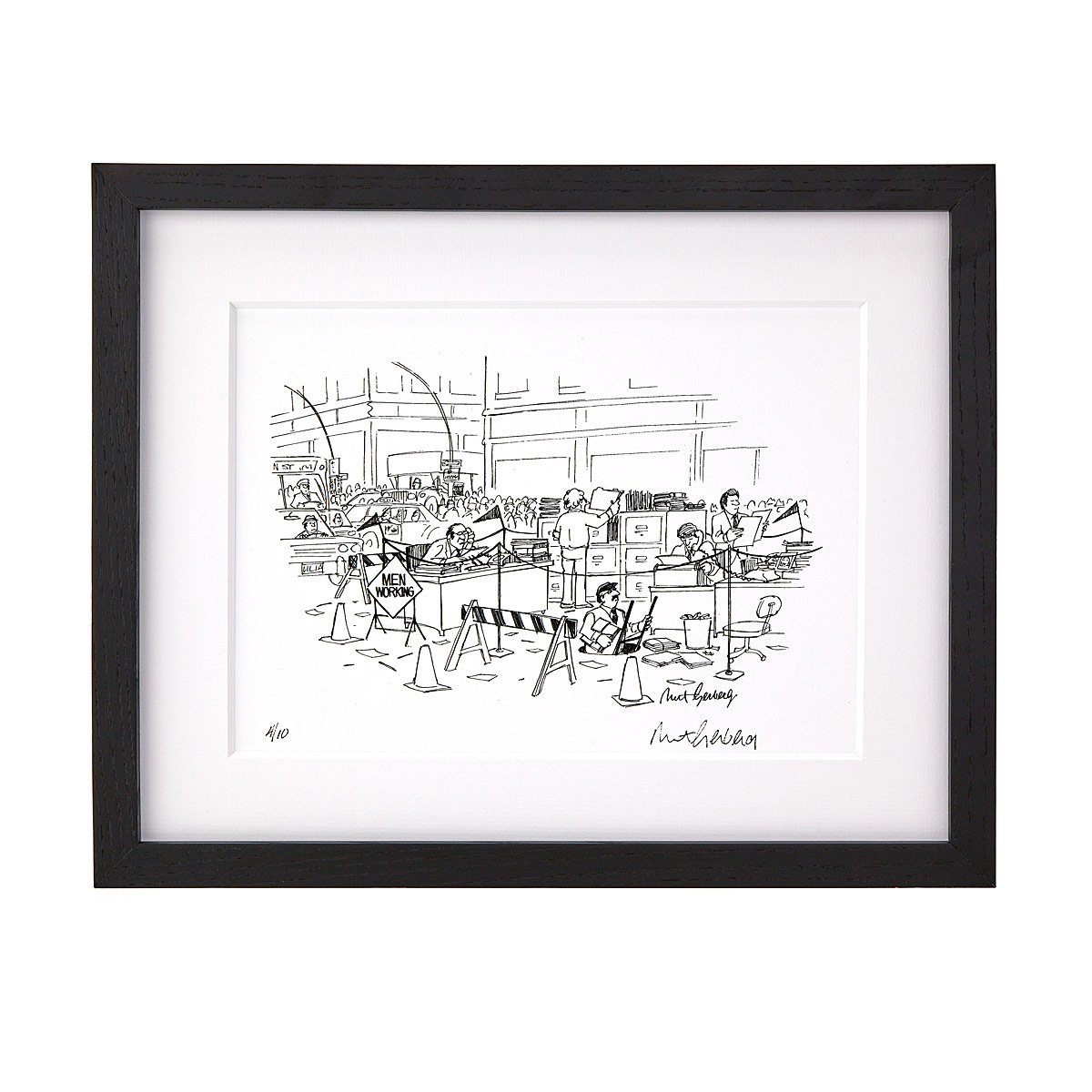 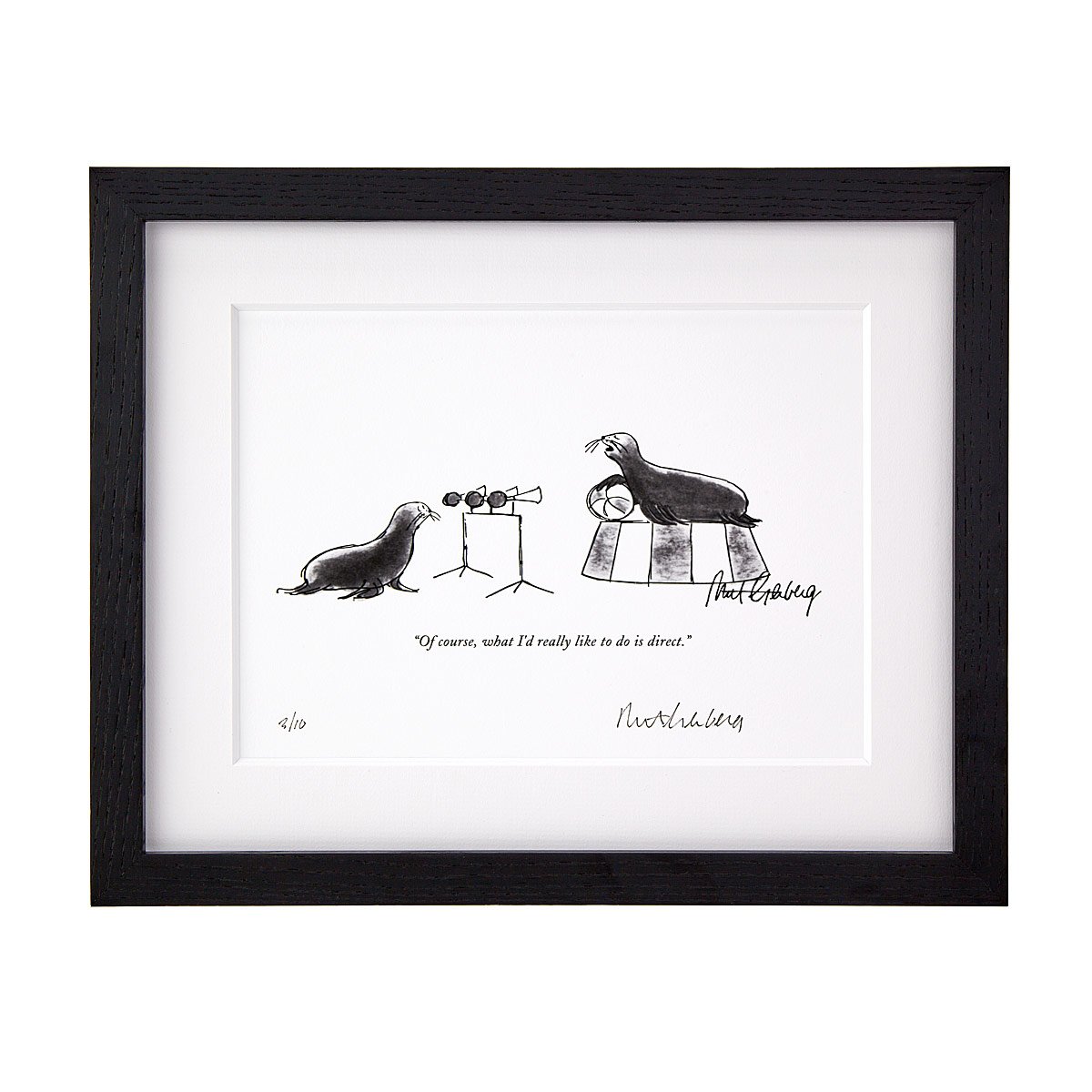 “This drawing is very reflective of my personality, because I have to be in charge of everything,” says Mort. 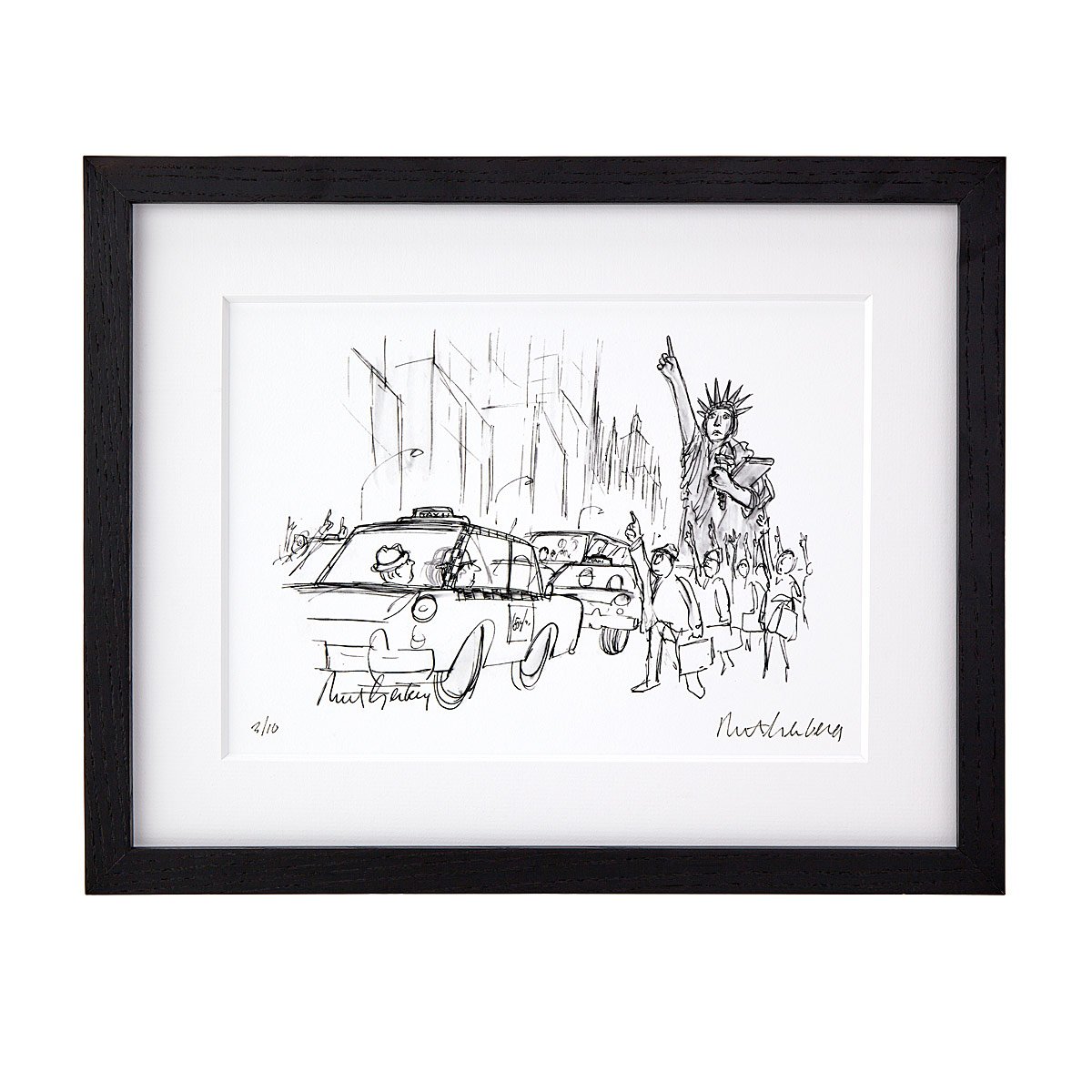 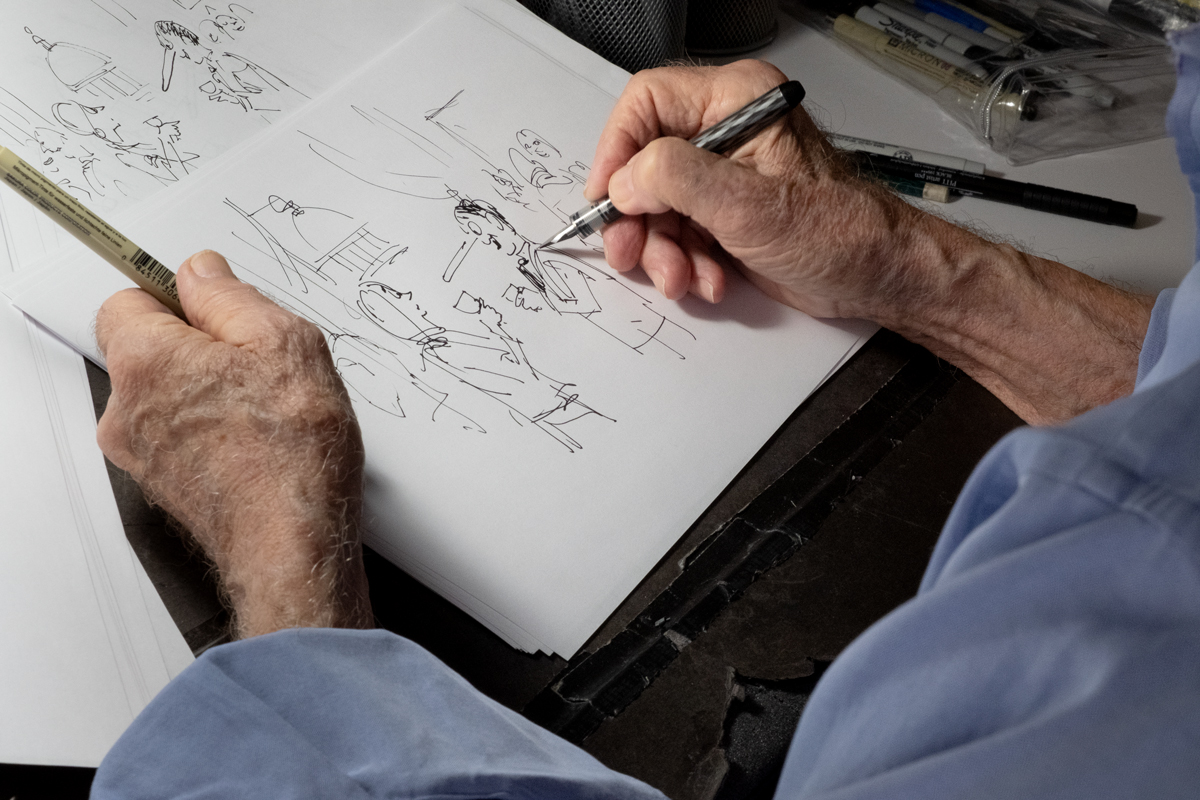 Mort numbers and signs each print using the pen he uses to draw. 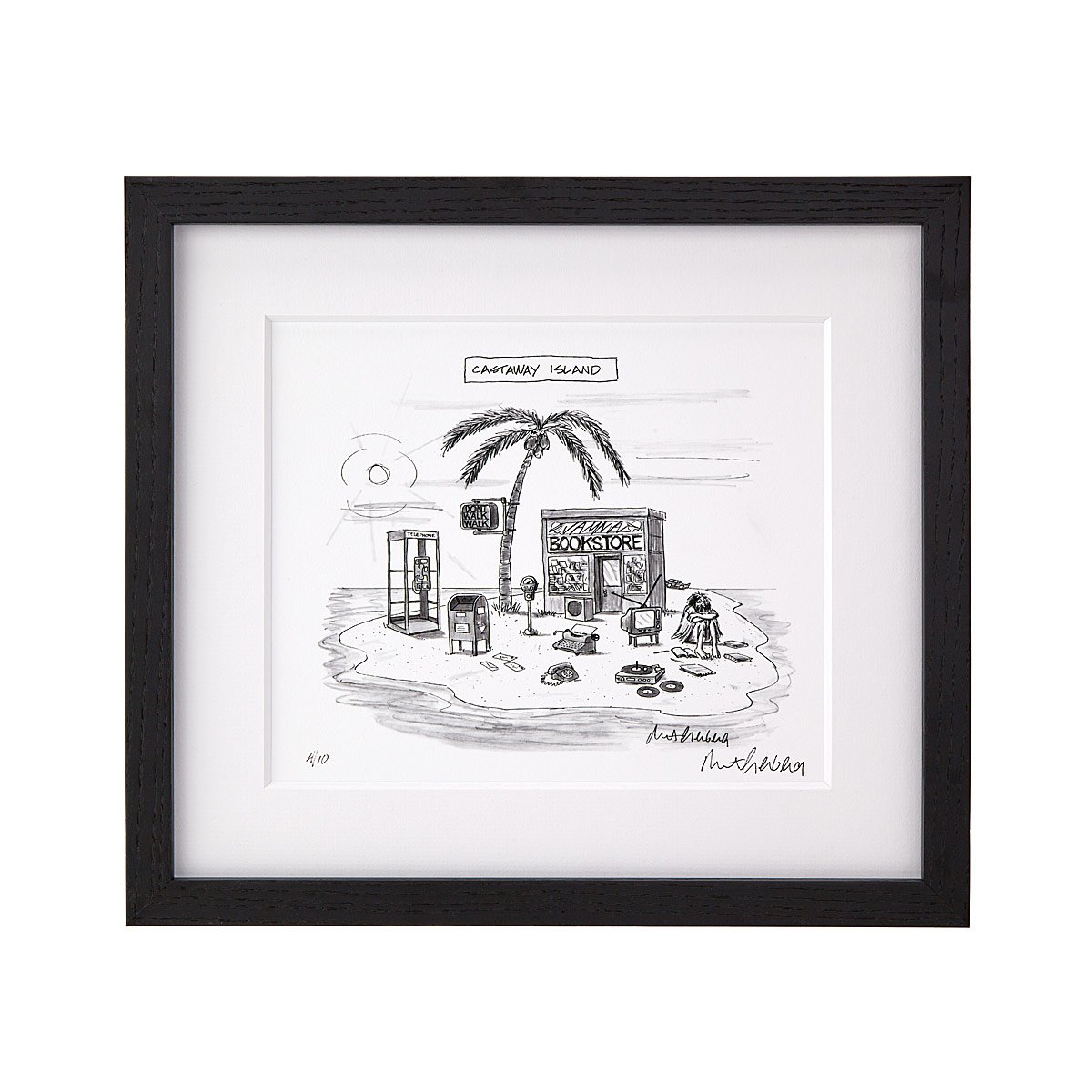 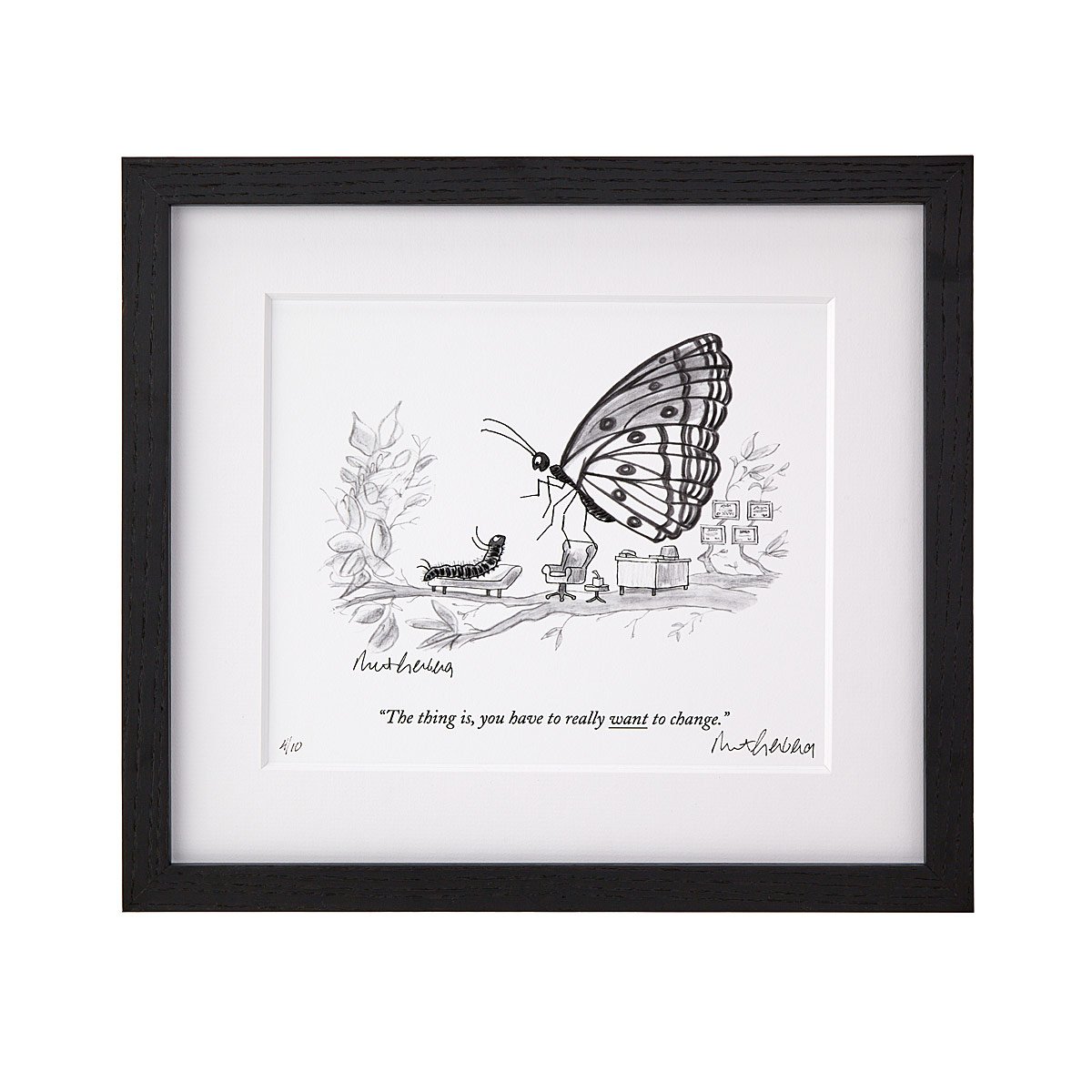 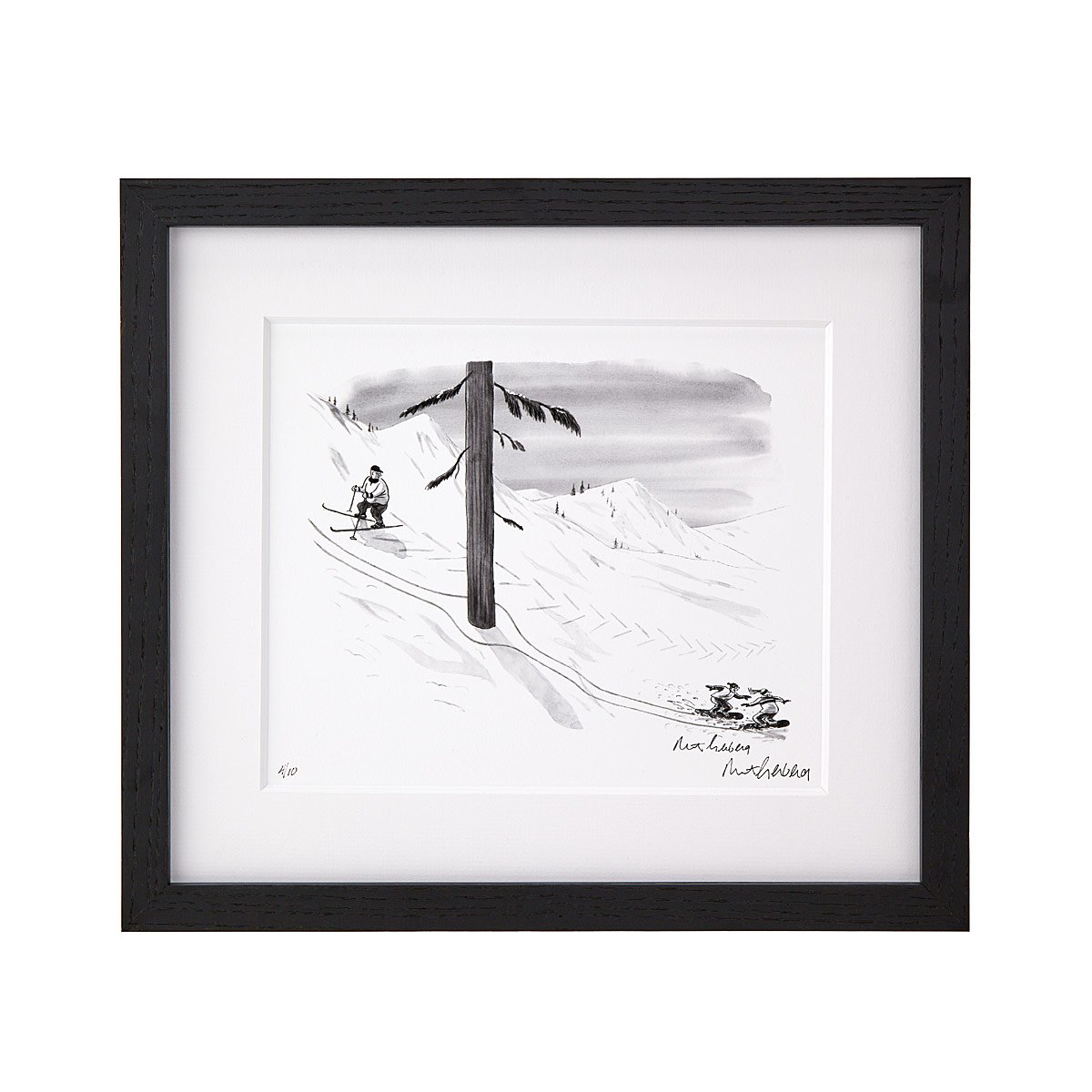 “This is my homage to Charles Addams, the legendary cartoonist of The New Yorker,” Mort says about his 2001 illustration for the same magazine. “Charlie’s had these double ski tracks but they were being formed by one skier—that was his particularly lugubrious humor. I looked at that and thought, ‘What would be the contemporary?’” 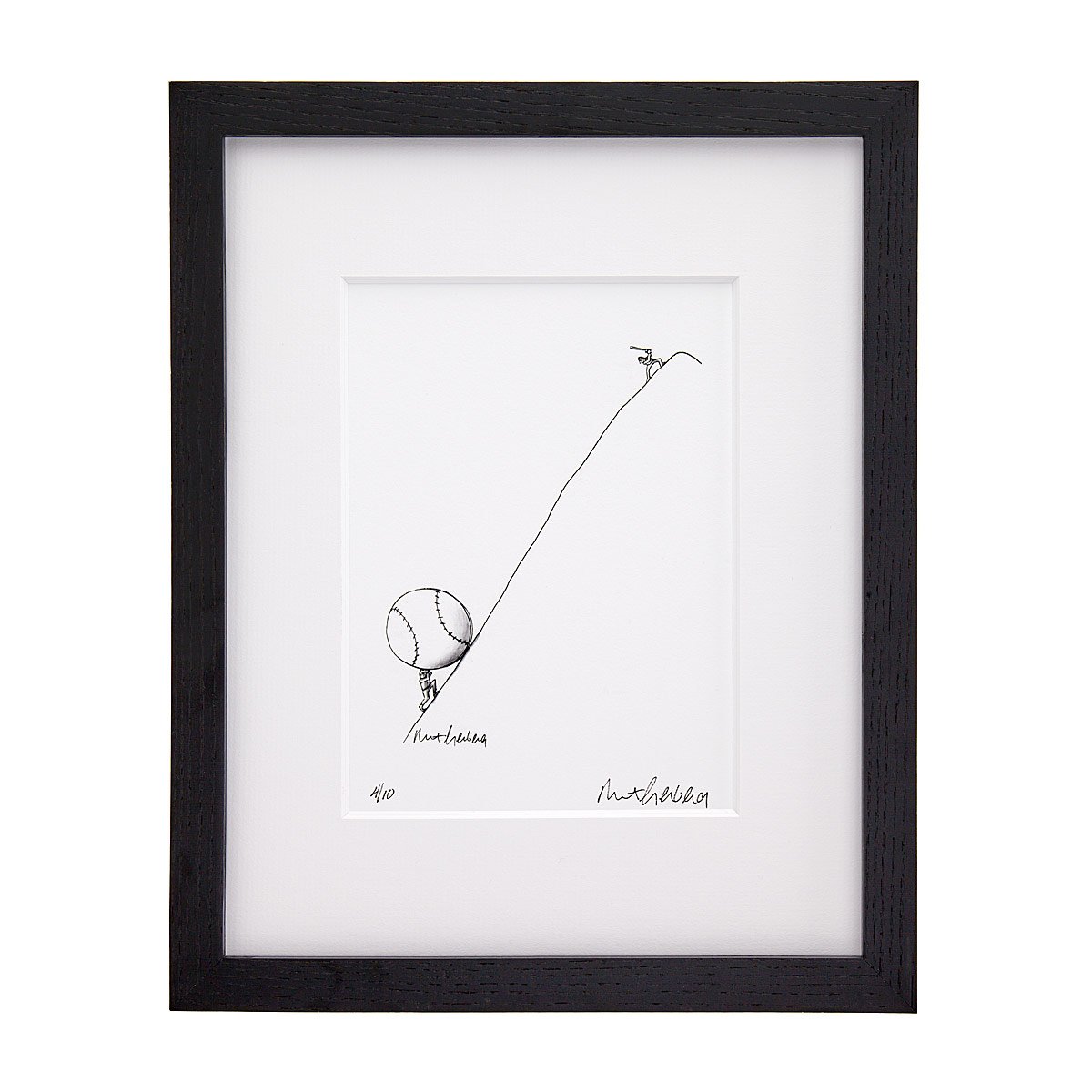 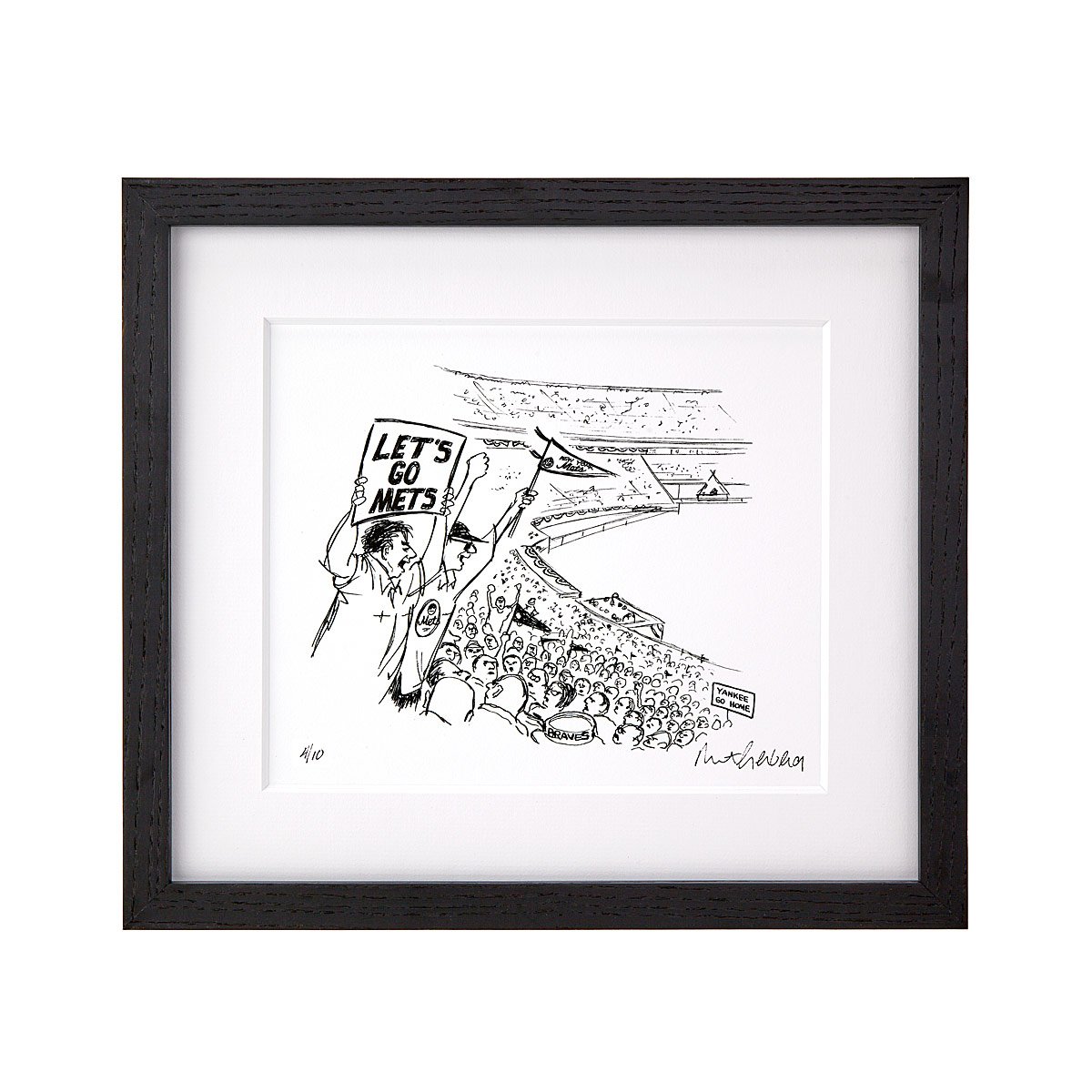 “This is a drawing from a historic spread in Life magazine when The Mets won the World Series,” recalls Mort of his 1969 illustration. “Life never ran any drawings, any cartoons, so this is kind of a great breakthrough.” 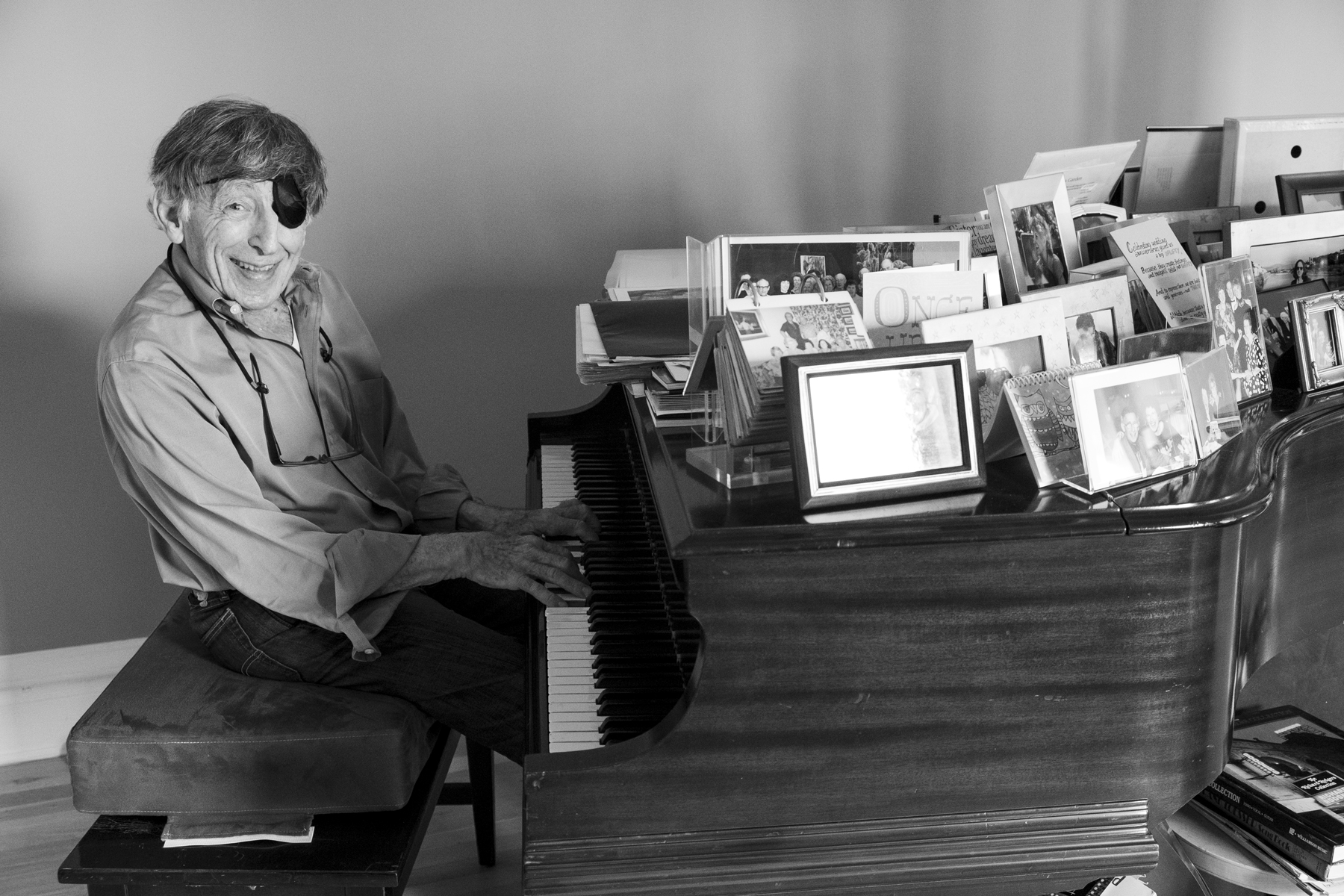 Yep, he also plays the piano. 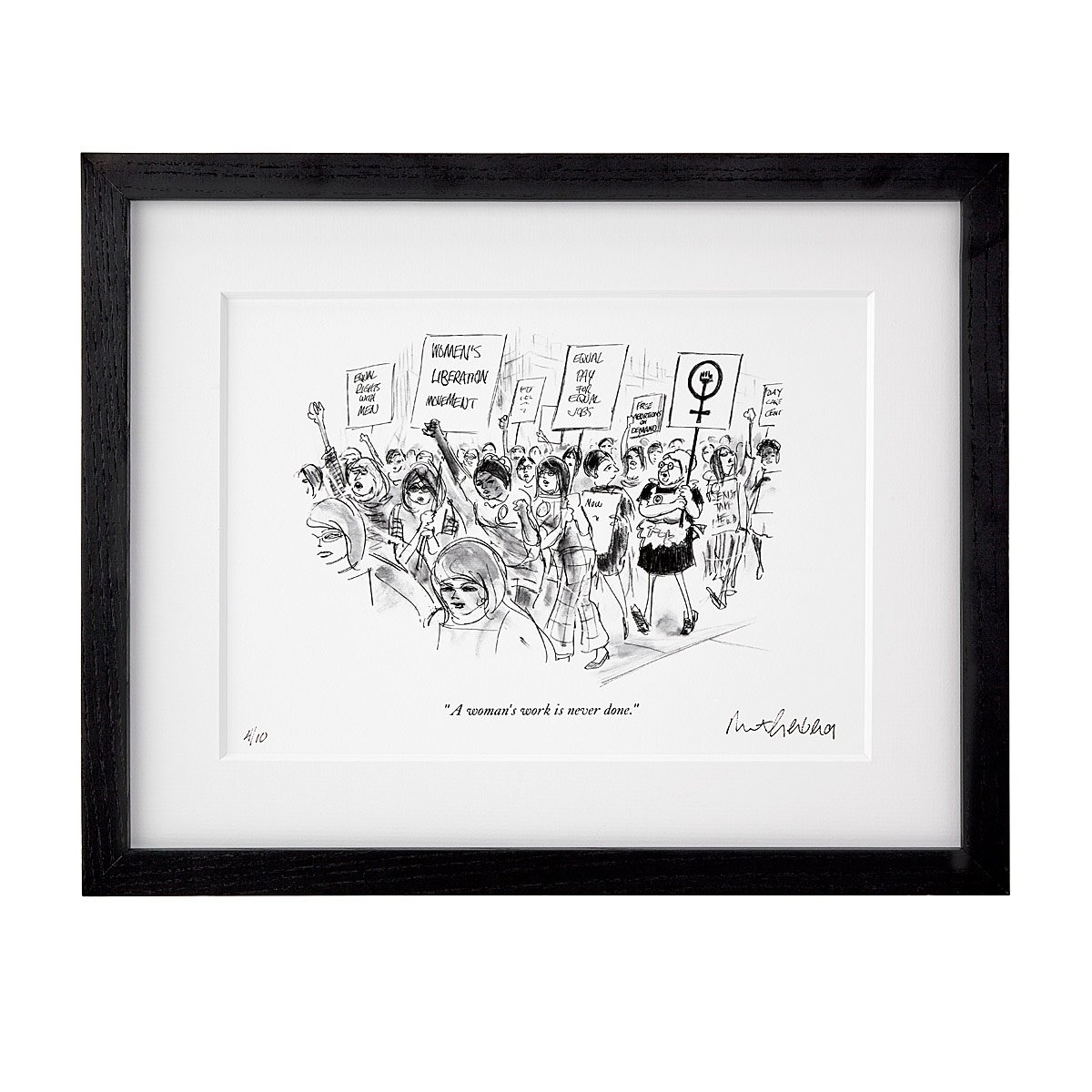 “I was inspired a lot by what was going on,” says Mort of this illustration from his 1971 book, Right On, Sister! “I had previously met the woman who would become my wife, who was an activist, so I was marching even before I knew I was.” 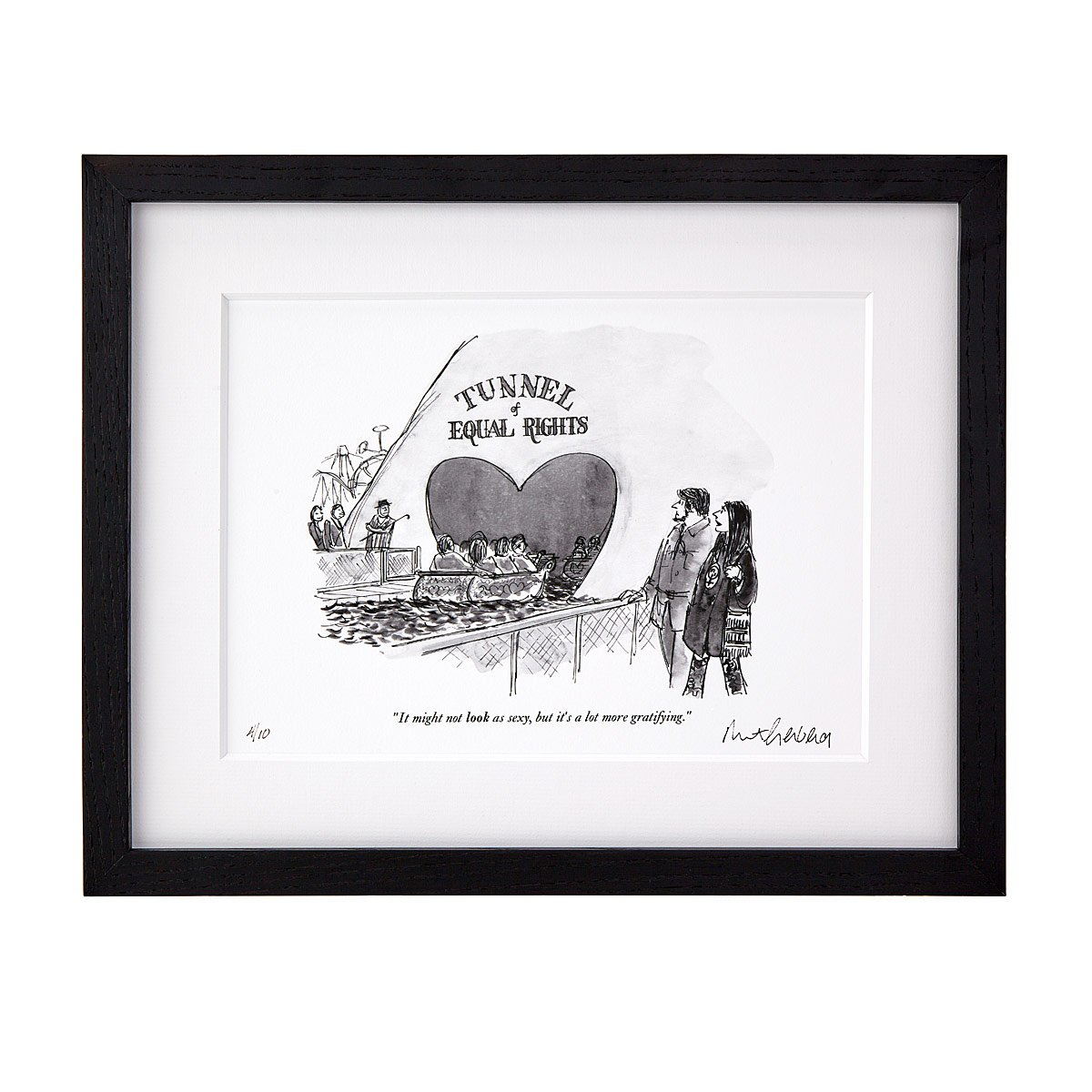 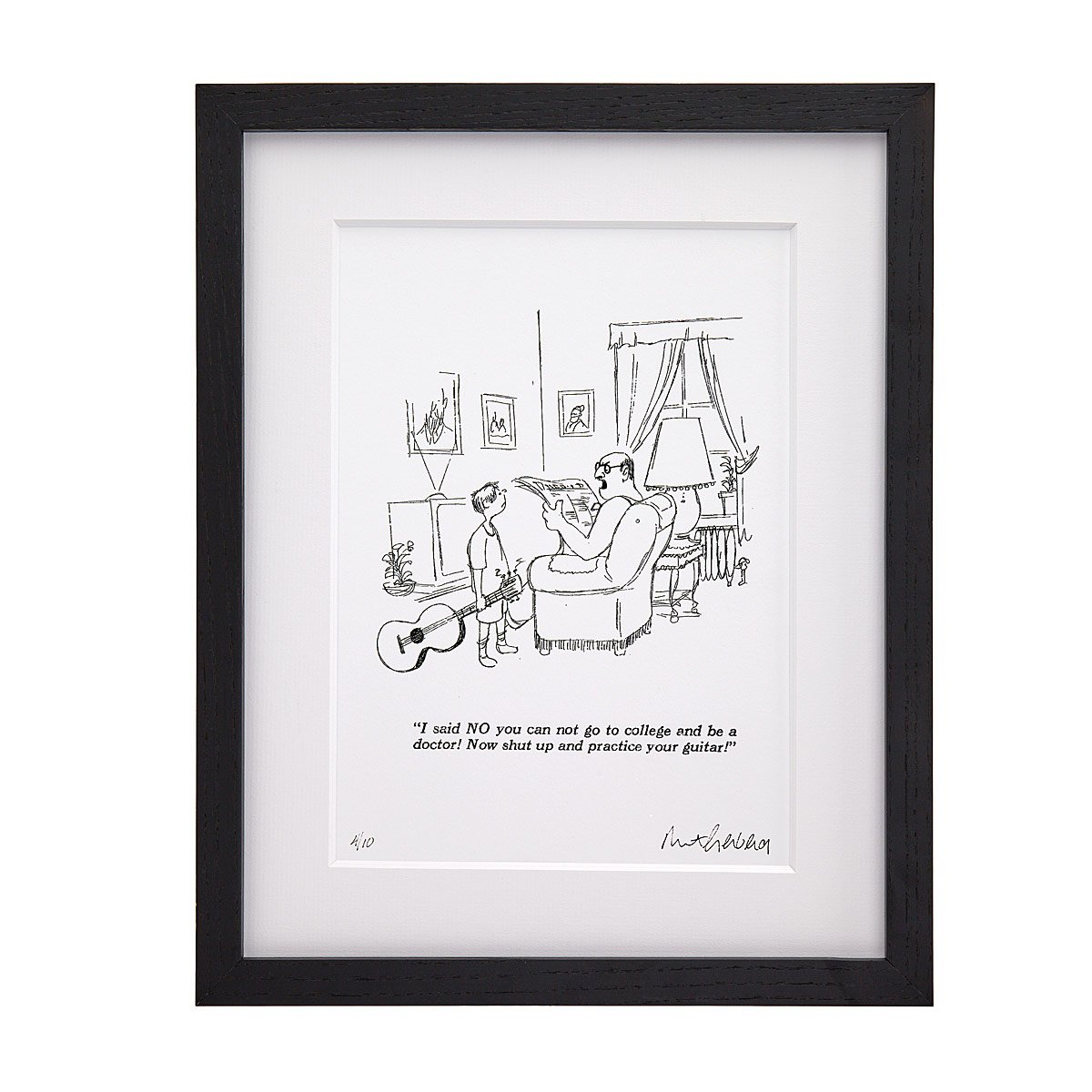 “There was a lot going on in Greenwich Village, the clubs where Bob Dylan was starting out,” recalls Mort of this illustration for folk music magazine Hootenanny, one of the first in his career. “Everybody wanted to become a guitar player and a folk singer.”

With each purchase from this collection, UncommonGoods will donate $10 to the New-York Historical Society.

Video: How to Create a Happy Place

Video: How to Grow Herbs
Indoors & All Year