Uncommon Knowledge: How Did an Ancient King Inspire Our Word for “Wireless”? 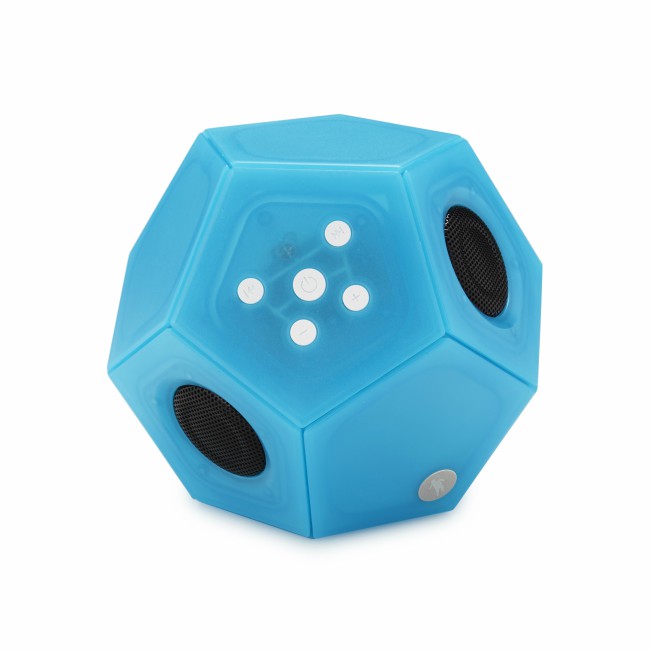 Today, Bluetooth® means instant connectivity, like playing tunes from your phone to your speaker, or syncing a photo slideshow to your TV. But back in 940 A.D., Bluetooth was a great Danish king credited with uniting all of Scandinavia. See the connection? In 1996 the inventors of our single wireless standard (aka a cohort of totally techie geniuses) were puzzled with how to name such a brilliant, futuristic technology that would ultimately change the way we use our devices. So, instead of thinking forward, the group went back—way back—to the middle ages.

The idea was raised over a round of grog, or “beer” if you want to get all contemporary. As they sipped, engineer Sven Mattisson told the group about a book he’d just finished that chronicled King Harald Gormsson. The ruler was famous for two things: uniting Scandanavia, and also his dead, blue tooth. They decided it would make a great code name for the program, since King Bluetooth brought a more civilized lifestyle to Denmark–the same way they would revolutionize modern technology. After many failed attempts to name it including “Flirt,” and “PAN,” they stuck with historians’ favorite Nordic ruler. The little symbol even includes the letters K and B to stand for “King Bluetooth.” Now the iconic image can be seen on millions of “smart” devices across the world. Who knew it was all thanks to an ancient leader with a dead tooth?

Inside the Artists’ Studios: Visiting 12 Maker Spaces in 2017

Inside the Artist’s Studio
with Michale Dancer