Uncommon Knowledge: How Did a Friendly Con Become a Famous Cocktail? 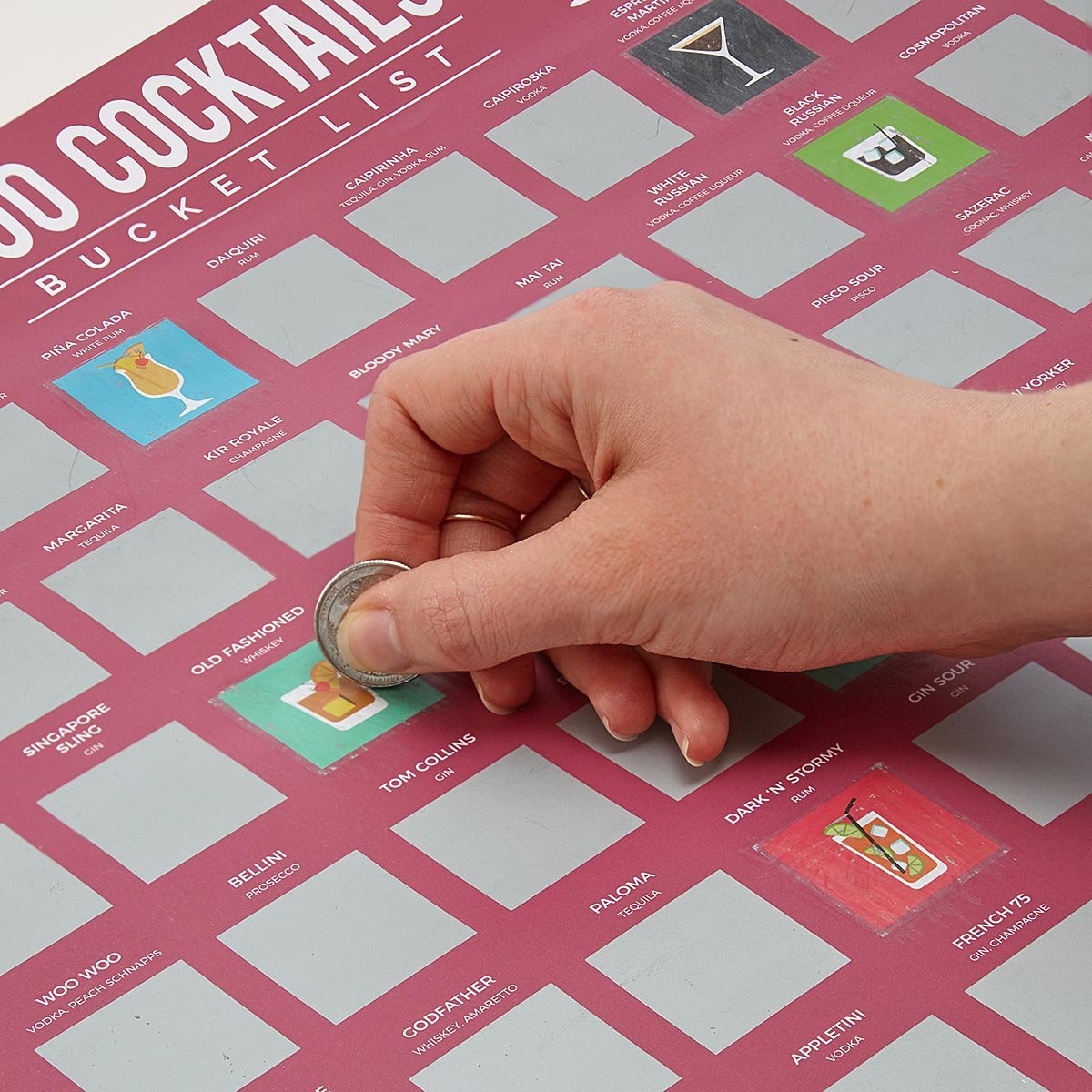 Throwing shade in 140 characters may be all the rage these days, but nothing can replace a good old fashioned word-of-mouth “Oh no, he didn’t!” Sometimes, it even inspires a popular cocktail.

But let’s rewind: In 1874, as legend has it, a hoax made its rounds in New York and Pennsylvania. People were alerting their buddies that a sassy, outspoken man named Tom Collins was talking smack about them (newspapers even reported on this terrorizing character). If the prank went as planned, said buddy would barge into the bar where Tom was said to be sidled up, ask the bartender about his whereabouts, and laughter would ensue.

Soon, bartenders caught on and began serving these poor fools a drink (best end to a practical joke ever). Fake Tom Collins the man became real—and real delicious—Tom Collins the cocktail, a concoction of gin, simple syrup, lemon juice, and club soda. And we have nothing bad to say about that.

Jessica Haas is our Copy Director. She thinks semicolons are the wisdom teeth of the punctuation world and that restaurants should be required to serve breakfast food all day. Occasionally, she likes to get the Led out and drink French 75s out of Marie Antoinette glasses. But not at the same time.

Our Favorite Products This Week