Uncommon Knowledge: What Singer Blocked His Own Stairway? 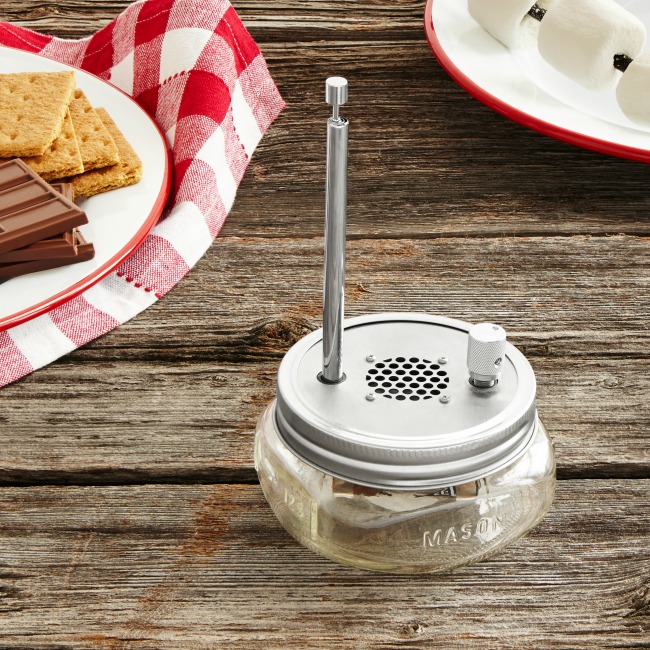 If the Buggles are to be believed, the radio star is dead as a doornail. But in the golden age of FM, you could count on a couple of things: DJs who all sounded a bit like Wolfman Jack, and hearing Stairway to Heaven every five minutes (which is incredible given that the song is over eight minutes long). But KBOO, an independent radio station in Portland, Oregon decided to do something about this overexposure. As part of a pledge drive, KBOO promised that if they met their goal, they’d never spin Stairway again.

Now here’s the really heavy part—the station was joined by an unlikely ally: Robert Plant. Yep—the same guy who crooned about the ubiquitous mystical stairway, levees breaking, and a whole lotta love. On a scenic drive from Portland to Eureka, California—after being pulled over for speeding—the Led Zeppelin front man had tuned in to KBOO and decided to make a $1,000 pledge from “R. Plant, care of Ahmet Ertegun at Atlantic Records” in support of the Stairway ban. Plant quipped that this was “professional suicide,” but of course the formidable fame of the song was never threatened. “It’s not that I don’t like [the song], it’s just that I’ve heard it before,” he added with over-the-top understatement. Was the whole thing just a daydream as Plant was going to California? Makes me wonder.