Written in the Flower Beds: A Conversation with Jo-Anne & Gerald Warren 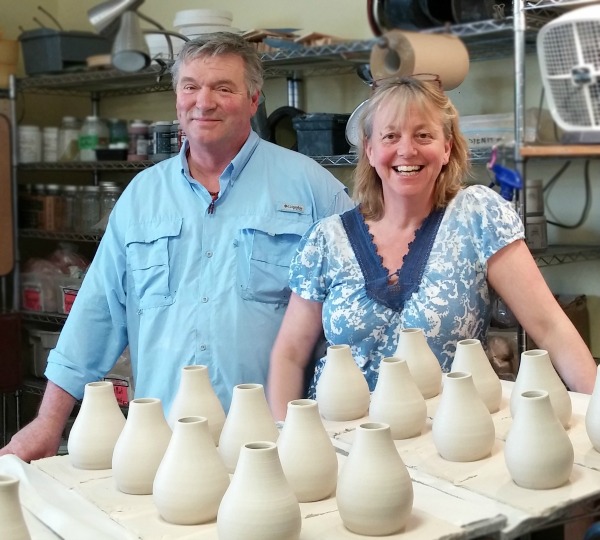 When things align just right, we often wistfully say it was “written in the stars,” from the person we marry to what we choose as a profession. For Jo-Anne and Gerald Warren, you might say their lives were written in the flower beds. Growing up in Southeastern Canada, with its uninterrupted greenery and lush summers, the two fell in love with the earth first, and then each other.

“I was raised on an apple orchard in Hemingford,” says Jo-Anne. “We’ve both been spending time outdoors our whole lives.” Now the potter pair crafts one-of-a-kind works for your garden, like their mystical Butterfly Puddler, which attracts butterflies with evaporated minerals, and their Ladybug Castle, which features miniature passageways for polka-dotted friends. Jo-Anne and Gerald describe their backyard with detailed fondness, noting the many birds, bugs, and bees that inspire them each day. 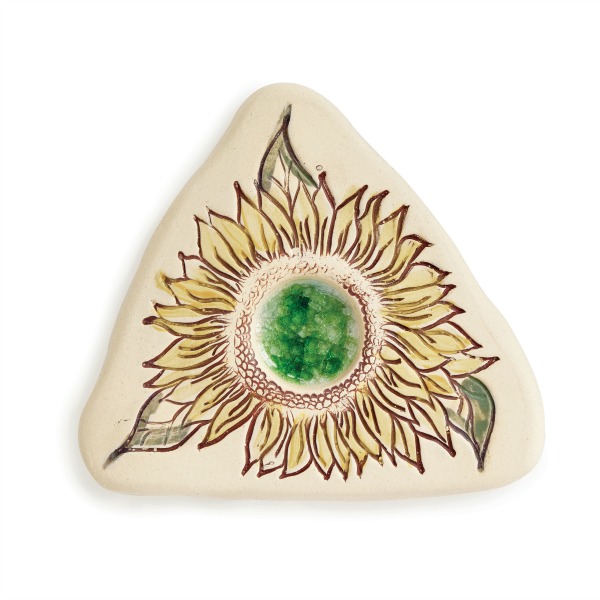 “We live out in the country, and our yard is like a jungle,” Gerald says. “Just the other night we were standing back there and thousands of lightning bugs emerged. It was stunning.” Their home sits on a plot of land about half an hour from their studio in Kingston. They’re two of just 600 residents.

“It’s the kind of place where, if you’re gone for a few days, the neighbors look after your house or even mow your lawn,” Gerald says. Each day, they wake up and take their dogs Lucy and Bobbie for a walk down one of the hiking trails to the river. 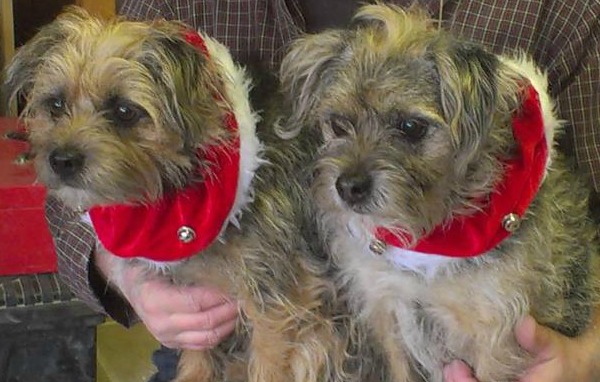 Jo-Anne and Gerald’s dogs Bobbie and Lucy who go with them just about everywhere.

“There’s so much to see down there, from frogs to fish,” says Jo-Anne. This ritual helps them find peace and settle into their surroundings before they dream up new designs. Then they head straight to the studio, which overlooks Lake Ontario. “Right now, the water is full of sailors training for the Olympics,” says Jo-Anne.

If you happen to be in Kingston, you can pop into their studio, which doubles as a storefront. But don’t mind their frenzied interior aesthetic—it’s part of the magic.

“The studio is a mixture of everything—it’s a mess! There’s clay everywhere,” says Gerald. Each artist has their own particular set-up. Gerald keeps a collection of lucky talismans nearby including: A gin bottle found at the bottom of a lake in Maine, a slew of old repaired machines, and a two-and-a-half-foot tall pot that his brother made before he passed away. Jo-Anne doesn’t have any talismans necessarily, but keeps a variety of “kiln gods” by their massive kiln.

“Most of them are little owls or birds that watch over it,” she says. Once when Jo-Anne was away at a craft show in Atlanta, one of the owls fell, and upon her return the kiln wouldn’t fire up. It wasn’t until they discovered the fallen god and put it back in its place that the kiln would start again.

“It’s an ancient tradition for a good reason,” she says. 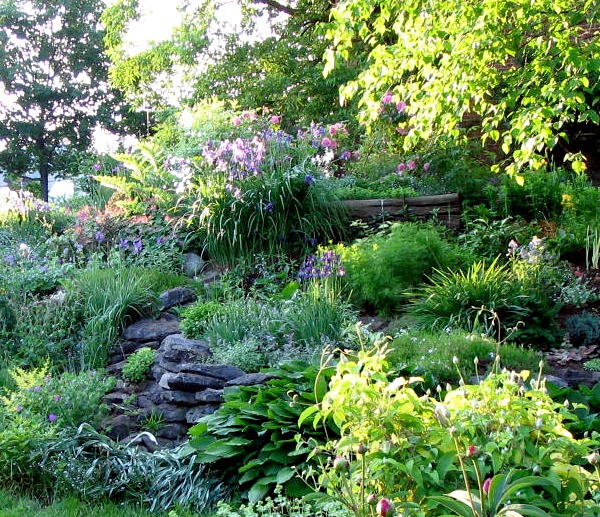 Their studio is undoubtedly a magical place, but for them, life’s greater meaning lies beyond interior walls. One of their biggest goals is to use their career to help the earth through environmentally conscious practices. They hope that by making sustainable designs they can reduce the waste that comes from single-use products.

“We want the world to be filled with more clay and less plastic,” the couple says. Each of their unique products is built to last for seventy-five years or more. “We make items that can last through summer in Florida and winter in Alaska,” says Jo-Anne. 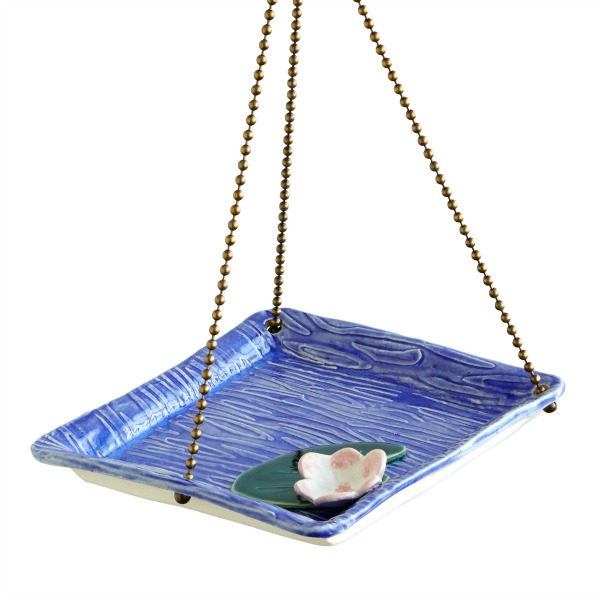 Even though they’re both artists now, Jo-Anne and Gerald took different paths to becoming makers. Gerald suspects his grandfather, a metal artist, played a significant role. Jo-Anne’s path was much different.

“I studied Chemistry, and came to work with clay a little bit later in life,” she says. Whether it was the kiln gods calling her, or meeting Gerald, there’s something innately momentous about the couple’s story. And they make an incredible team.