From Acadia to Yosemite: A Celebration of Our National Parks

When President Ulysses S. Grant signed the law establishing Yellowstone as the first National Park in 1872, he probably didn’t imagine how the parks system would expand or how popular the parks would become. The National Park Service celebrated its centennial in 2016 and welcomed a record number of visitors: 325 million. Yellowstone is still one of the most popular, but the system now includes 59 National Parks in 27 states and two US Territories. Other units in the National Park system add diversity to familiar natural preserves like Yellowstone and Yosemite, meaning you can climb to the top of Devil’s Tower or get your patriot on at Independence National Historical Park. To celebrate these priceless natural and historic treasures, we offer this collection of designs to help you enjoy the recreation and inspiration they offer. 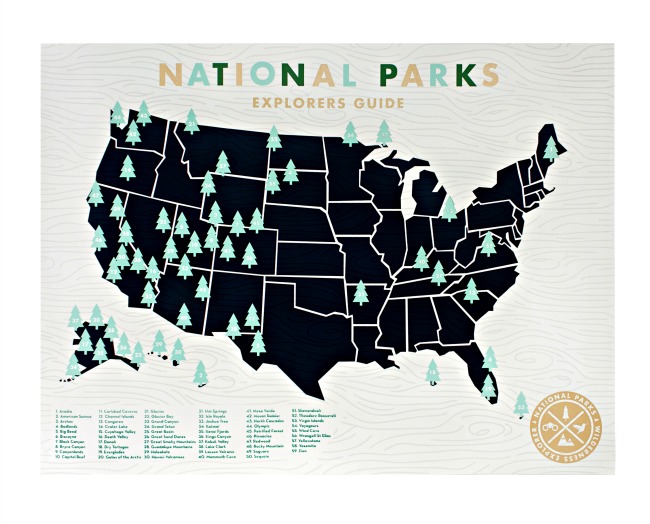 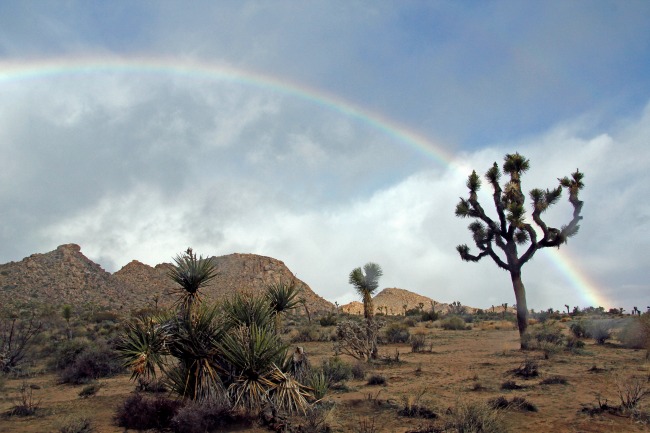 Located at the intersection of the Mohave and Sonoran Deserts in Southern California, Joshua Tree features a one-of-a-kind landscape that verges on the surreal. Massive granite rock formations, breathtaking night sky scenes, and the spiny trees that give the park its name are in full view year round, but if you’re interested in going full flower child, March through April are the best months for getting a peek at desert wildflowers in bloom. Remember, though, it is in fact a desert, so don’t forget to stay hydrated. | Collapsible Water Bottle 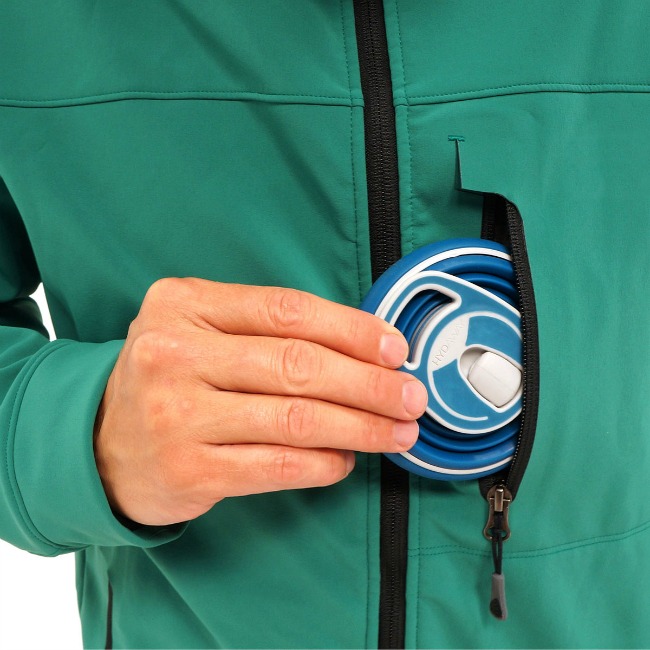 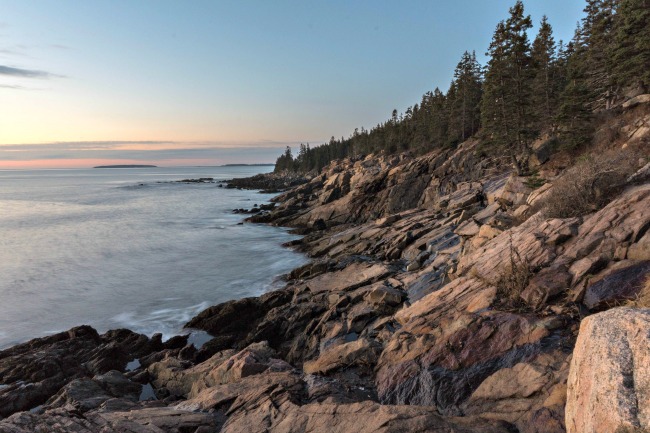 Mainers aren’t shy in sharing that Acadia is one of the most visited National Parks in the country, and with its stunning coastal views and 47,000 acres of mountains, forests, and ponds, we can see why. If you’re looking for an experience that feels especially Northeastern, Acadia is the way to go. Rock climbers and hikers frequent spots like the Beehive Trail and Otter Cliff, and if you’re feeling really adventurous, you can swim at Sand Beach during the summer. But…with an average water temperature of about 55 degrees, have an extra layer on hand. | Adventure Blanket 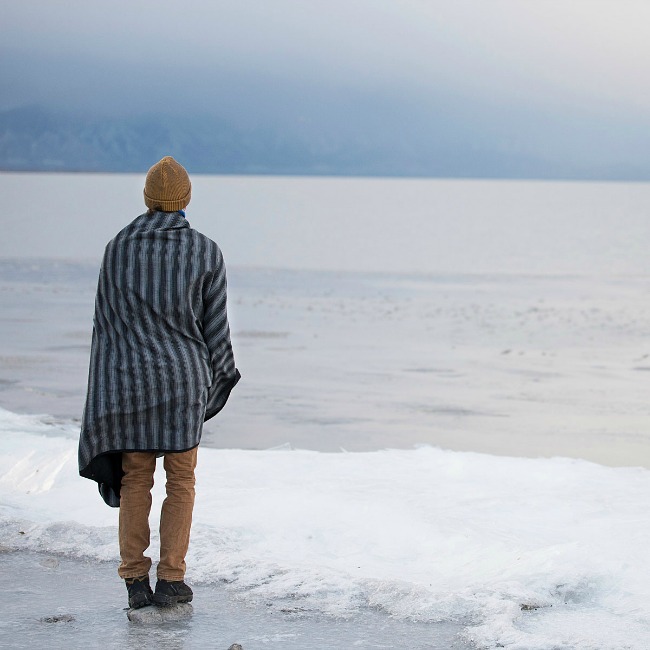 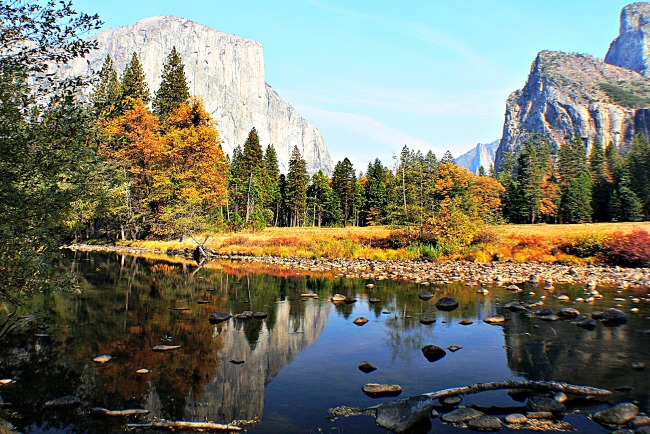 “Climb the mountains and get their good tidings. Nature’s peace will flow into you as sunshine into trees,” John Muir once wrote. Muir loved Yosemite so dearly that he worked for years to ensure it earned protected status as a National Park in 1890. With over 750,000 acres of land stretching across the Sierra Nevada mountain range, including world-class rock formations for climbing and some of the tallest waterfalls in North America, we get why Muir was such a fan. Do him one proud and stay at Yosemite for a while: We’ve got you covered when it comes to camping supplies. | Portable Camp Grill and Charger 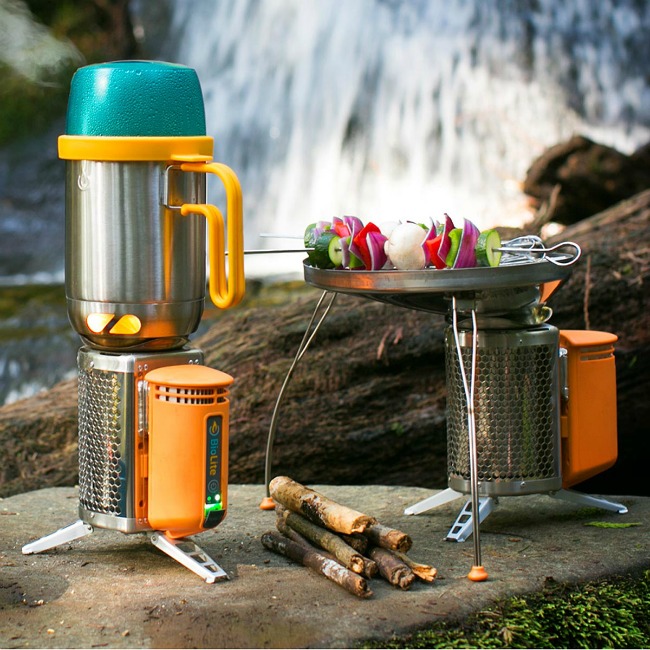 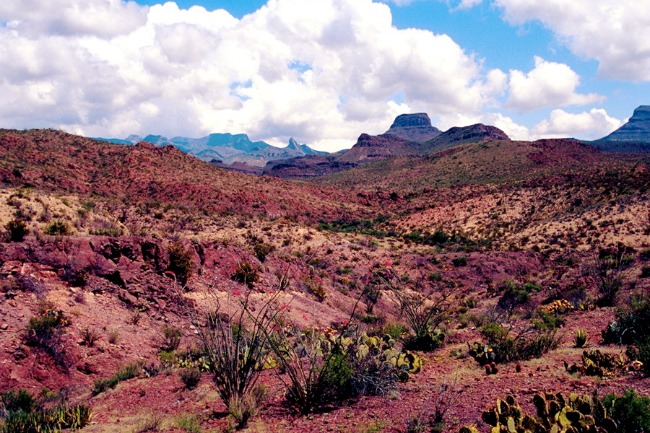 Get a real feel for the Old West and explore the Mexican border region with a trip to Big Bend. Proving that old saying about Texas is true, the park is bigger than the state of Rhode Island, and has something for everyone. Go old-school cowboy with the “Tex Combo” journey, a 2-4 day trip alternating between horseback riding and river running. There are also plenty of hiking trails ranging from peaceful nature walks to truly challenging summits. Days in the desert are especially hot (bring plenty of water, and use that strong sun to power up your portable charger), and the best cool down of all is gazing up at the unpolluted, starry night sky. | Solar Powered Charger and Light 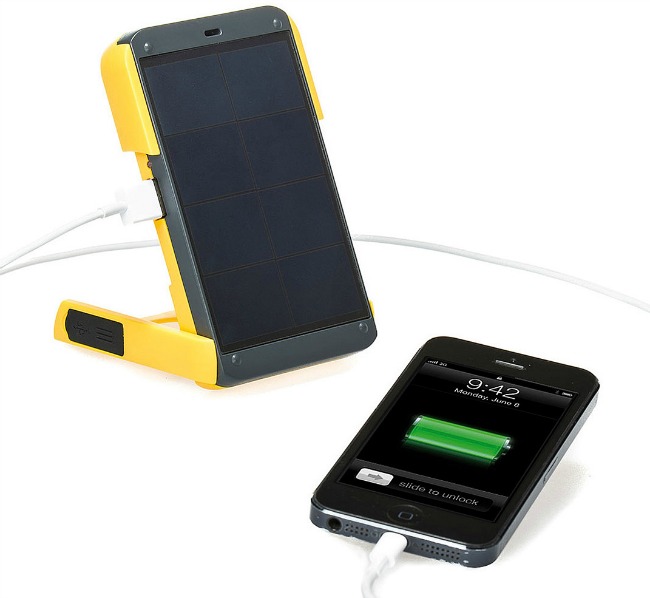 Everglades National Park: A Wilderness Waterway in the Sunshine State 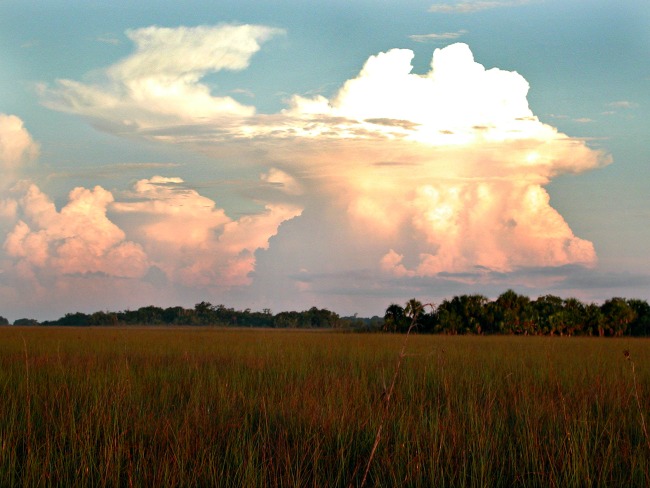 Encompassing 1.5 million acres of wetland in South Florida, a visit to Everglades National Park might seem as intimidating as, say, an angry alligator. But it turns out if you plan right, you can see plenty of wildlife and natural beauty in a day trip. The Ahinga Trail is a short yet fulfilling walk with views of some of the marshland’s best loved species, like herons, turtles, and yes, gators. For a more extensive adventure, take a week-long canoe trip or settle in and camp along the Wilderness Waterway. Enjoy the scenery, but come prepared with sunscreen and bug spray, especially in the summer. | Bug Repellent Slap Bracelet 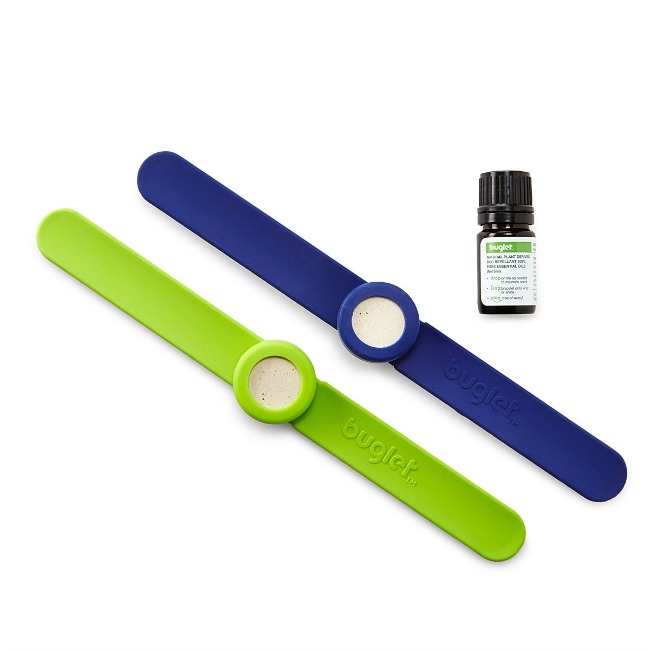 Yellowstone: Where the Buffalo Roam 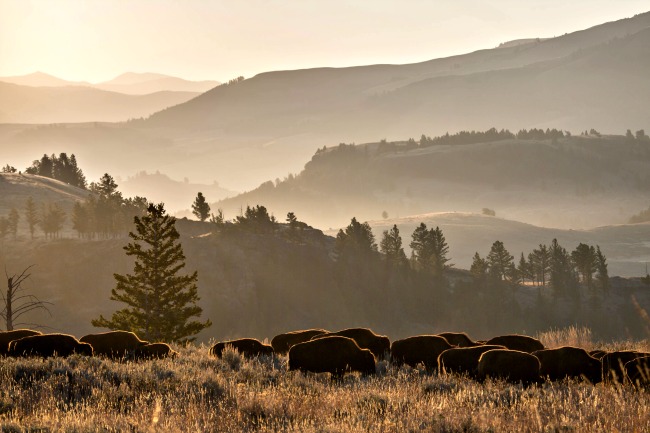 The first National Park and still one of the most breathtaking, Yellowstone is chock full of geological wonders and wildlife. Home to America’s largest buffalo herd, it also boasts the world-famous geyser Old Faithful in its portfolio of hot springs, mud pots, and waterfalls. While some of these bubbling, steaming springs have a sulfurous bouquet, there are plenty of pleasant olfactory notes in their surroundings, inspiring this site-specific candle. The evocative, green fragrance of fir and thermal moss is balanced by a sweet shot of wild strawberry. Fun fact: Yellowstone sits atop a huge caldera—a dormant volcano—that covers portions of three states. Just try not to think about that as you wait for Old Faithful’s next performance. | National Park Candles 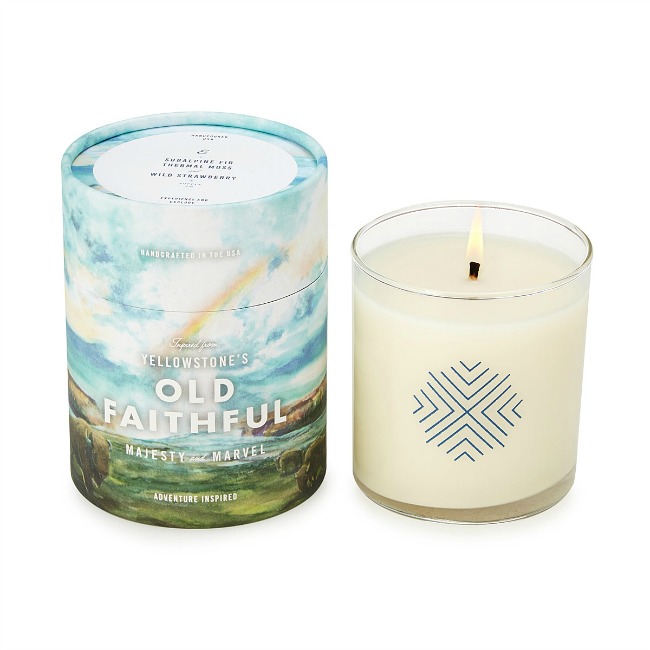 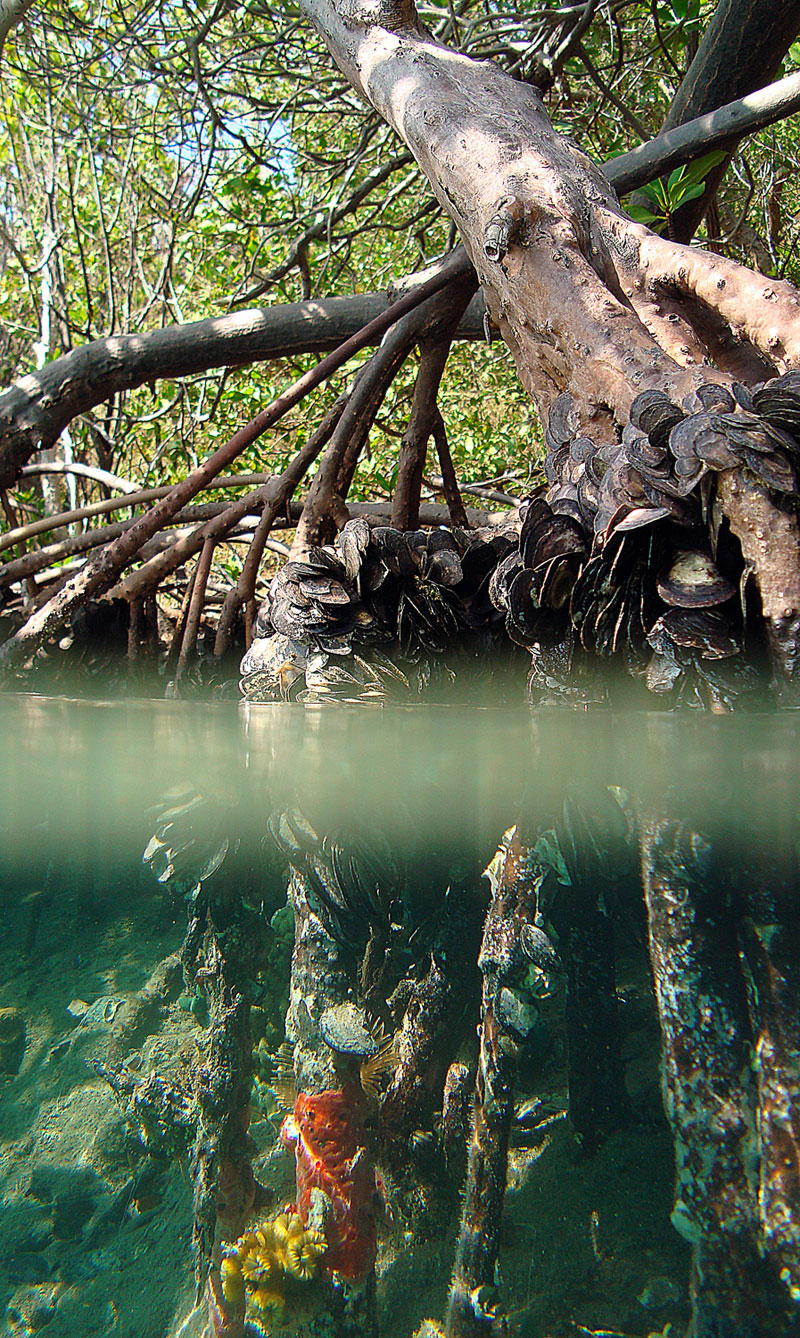 Not every site in the National Parks System is on dry land. The Virgin Islands Coral Reef National Monument is, as Sebastian the Crab would say, under da sea. The Monument is home to a variety of preservation-worthy marine habitats, including mangroves, seagrass beds, algal plains, and coral reefs. They serve as important nursery areas for fish and other marine life. And while sea glass may be scarce in this relatively pristine park, sea glass jewelry is a great way to carry the wonders of such watery worlds with you. | Shades of Blue Sea Glass Necklace 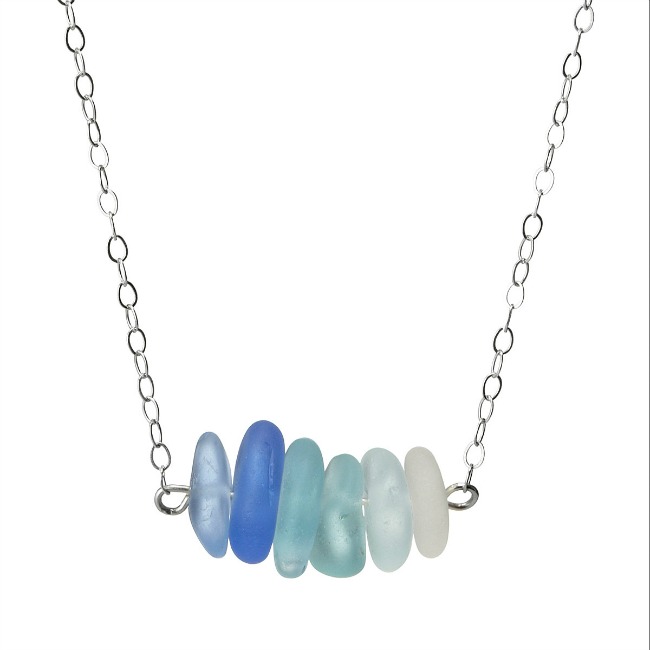 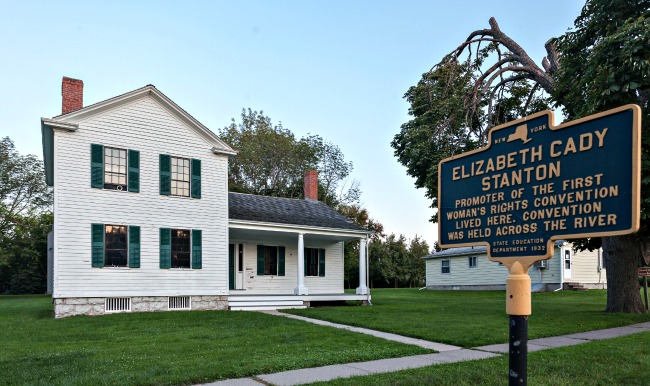 At most sites in the National Park system, the sky’s the limit, but one is dedicated to the history of breaking the “glass ceiling.” The site of the first Women’s Rights Convention in July, 1848, sleepy Seneca Falls, New York is home to the Women’s Rights National Historical Park. It preserves and interprets several buildings in Seneca Falls and nearby Waterloo—including the home of suffrage activist and abolitionist Elizabeth Cady Stanton—to tell the story of the ongoing struggle for equal rights for women. Read about the women who championed six other sites in the National Parks system. | Shattered Glass Ceiling Necklace 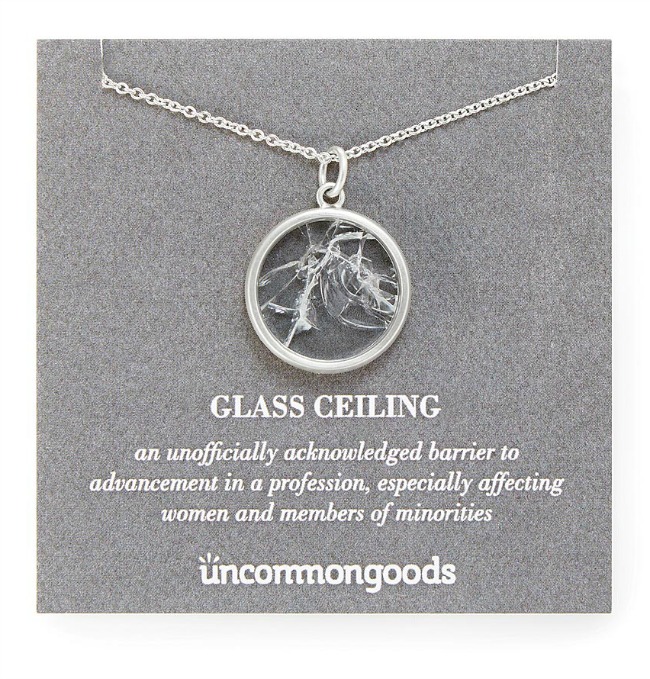 Stonewall National Monument: The Bar That Served Up a Movement 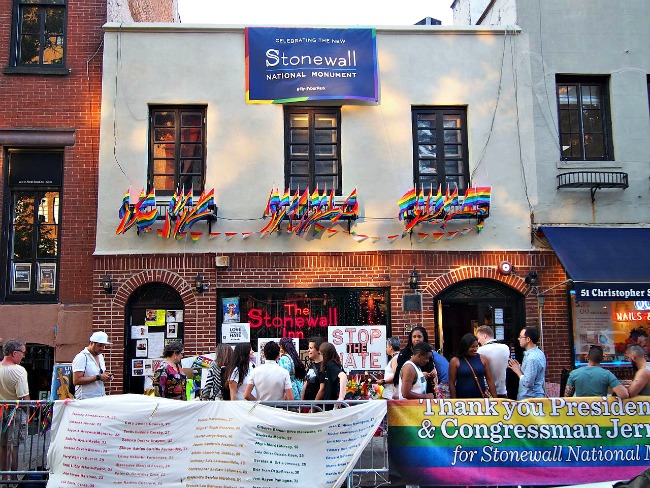 It might sound like a Civil War site, but the Stonewall National Monument marks the beginning of a different kind of struggle—the fight for LGBTQ rights. The Stonewall Inn in New York’s Greenwich Village was the epicenter of the modern LGBTQ movement, starting with the Stonewall Uprising of June, 1969. Dedicated by President Obama in 2016, Stonewall is one of the newest sites in the National Park system, demonstrating the Park Service’s commitment to telling the full story of America’s diversity. | Over the Rainbow Paperweight 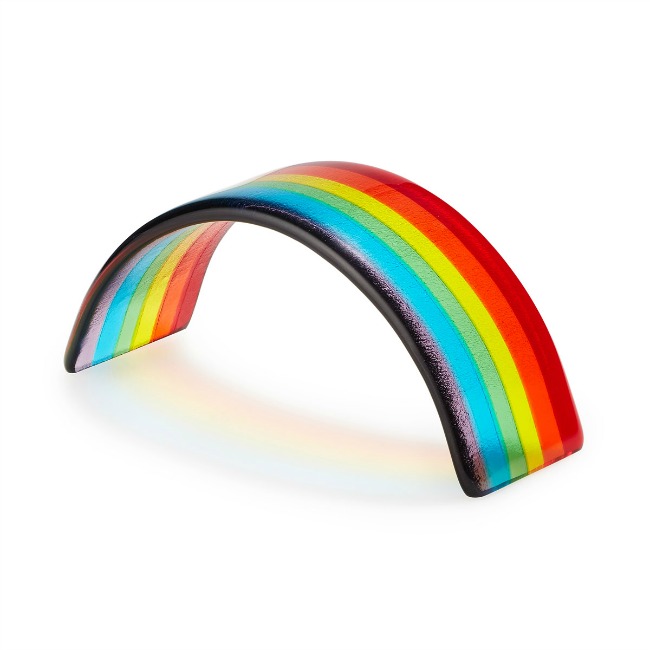 The Appalachian Trail: An Interstate Greenway 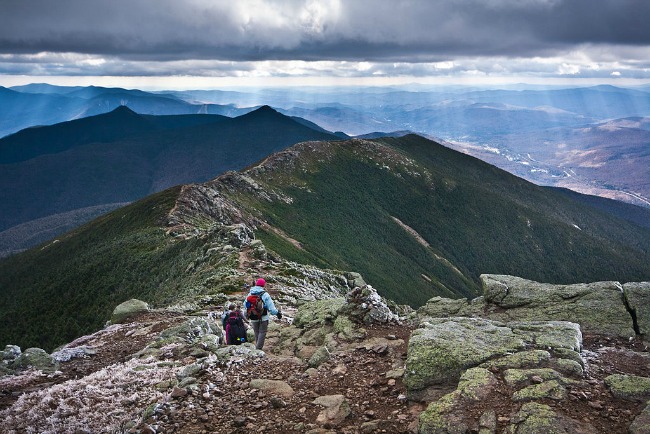 Anyone ever tell you to take a hike? Don’t be offended—with incredible options like the Appalachian Trail, you should thank them. Stretching more than 2,000 miles through fourteen states, the Trail, co-managed by the National Park Service and the U.S. Forest Service, is the longest hiking-only footpath in the world. Every year, thousands of hikers attempt a thru-hike, walking the entire trail from Springer Mountain, Georgia to Mount Katahdin, Maine, but only one in four completes the epic adventure. Thankfully, there are lots of beautiful day hikes to be had along this spectacular path. | Hiker’s Journey Mug 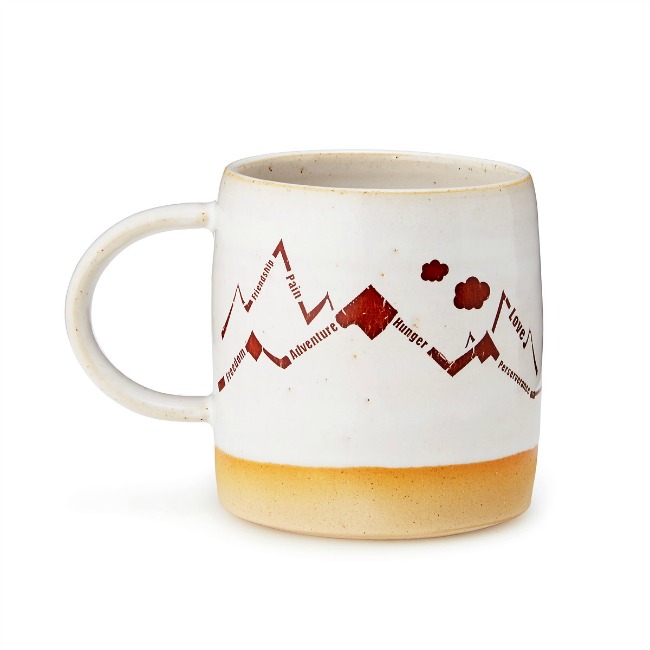