Uncommon Knowledge: Who Made Jaws’ Jaws? 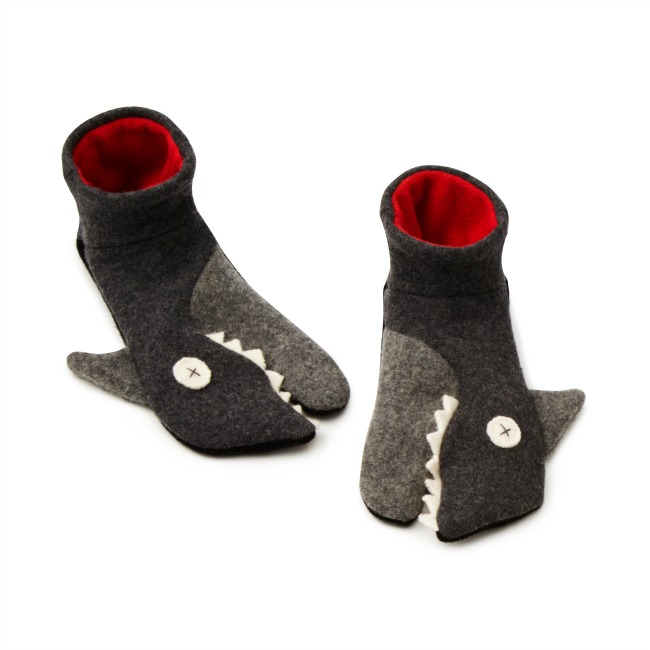 The blockbuster’s iconic poster image owes as much to a museum as it does to pulp fiction illustration. The monstrous Great White shark surging from the bottom of the frame toward a hapless swimmer was designed by Roger Kastel for the paperback edition of Peter Benchley’s 1974 novel. From that, you might expect that Kastel spent weeks in a wetsuit and a shark cage, studying the ocean’s uber-predators firsthand. Nope. He just took the C train uptown to the American Museum of Natural History to study their shark exhibits, dry and threatened only by mobs of tourists. Kastel’s museum inspirations might have included the fearsome, disembodied reconstruction of a Carcharodon megalodon’s jaws, a shark ancestor that terrorized the seas some 10 million years ago. The bathing beauty at the top of Kastel’s image was actually a model that he had been sketching for a Good Housekeeping ad. He asked her to stay a little longer and had her pose for the image by lying on a stool and pretending to swim.

It’s a Date: Collaborating to Create an Uncommon Calendar