Uncommon Knowledge: What’s the Origin of “Off the Cuff?” 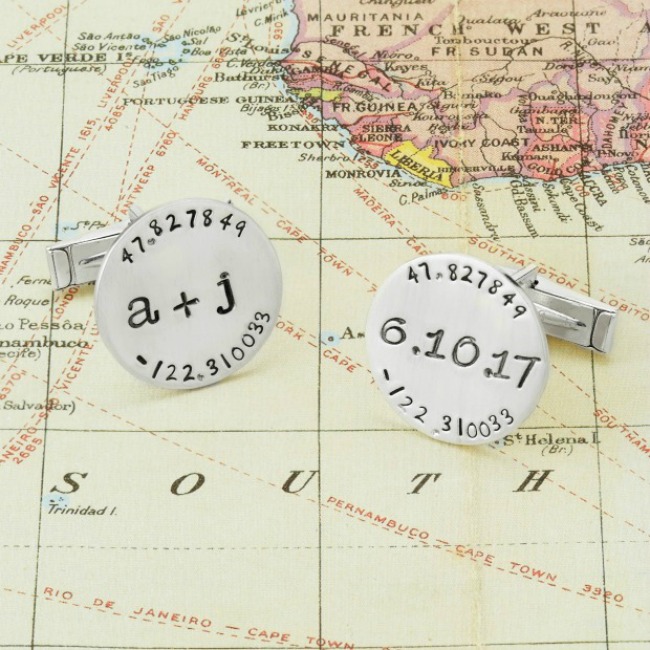 You’ve probably heard the phrase “off the cuff” as shorthand for something spontaneous and unrehearsed. And you might also know that it stems from the pre-twentieth-century practice of performers jotting lines on their shirt cuffs that provided discreet white spaces for perfunctory notes. Curiously, the handy phrase may have been in colloquial use for decades before it appeared in print in 1936. That same year, Charlie Chaplin’s classic film Modern Times (1936) featured a scene where Chaplin’s Tramp writes lyrics on his shirt cuffs, only to have them go flying off once he hits the stage, leaving him to improvise to hilarious effect. The earliest known appearance of “off the cuff” in ink was in a Los Angeles Times article bearing the headline “Directors Turn Back Time, Again ‘Shoot Off the Cuff’” which includes the observation that “Chaplin starts a story with an idea, works out each scene as it comes along.” This nod to Chaplin’s famously improvisational style can hardly be a coincidence in light of his popular film performance of the same year, marking the popular adoption of a phrase that was once, well, off the cuff.