Uncommon Knowledge: Who Put the Cod in Codswallop? 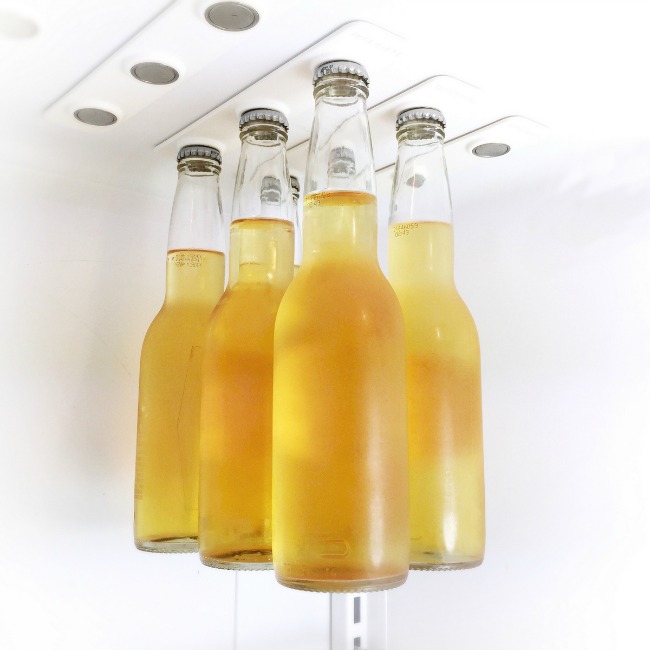 A favorite PG-13 epithet of Harry’s Potter’s Hagrid, you might assume that “codswallop” is as much of a modern literary invention as “muggle.” But the term pre-dates J. K. Rowling’s lexicon and there’s an interesting debate over its etymology. One camp claims that it’s related to the history of glass bottles. In the 1870s, Hiram Codd invented the marble-stoppered, “Codd-neck” bottle for soft drinks. “Wallop” was the nickname for the cheap beer of the day, so beer drinkers dubbed the contents of Codd’s bottles “a load of coddswallop.” If you can excuse the dropping of one d over time, this colorful tale has a plausible taste. Not so fast, say those in the opposing camp, who claim a similar but somewhat more literal origin: a cod’s wallop, as in the thumping sound a captured cod makes as it flaps around on the deck of a boat. Imagine someone flapping their lips aimlessly like the hapless cod, and again you have a load of codswallop or nonsense. Fishy? Could be that both theories are complete codswallop.