Uncommon Knowledge: Is There a Mom in Your Computer? 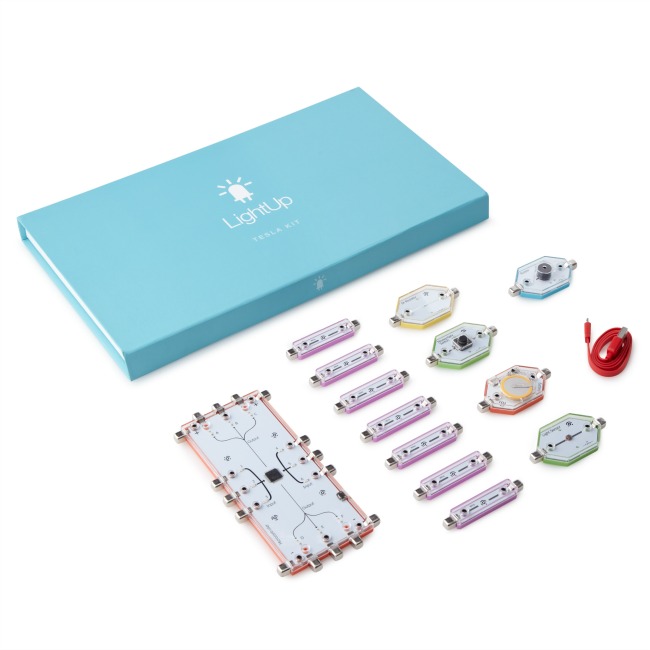 Sometimes, it seems like mothers aren’t honored enough. Sure, mom has a special holiday, but honestly, when’s the last time you called her? But if you’re reading this on a computer, there’s a built in tribute to motherhood right in front of you: the “motherboard.” The central circuit board of your computer, the motherboard could be considered the most important piece of hardware in your CPU—reason enough for reverence. How did these crucial components get their name? Why not daddy boards? The term hails from the early days of computing, when documents show the term “baby-board” to describe circuitry that branched off the motherboard. In an era when mothers were widely considered the sole caregivers for children, the maternal metaphor was a natural. “Baby-board” soon became the more specific term “daughterboard,” and this relationship infused computer architecture with a matriarchal tone that persists to this day, despite fathers’ more progressive role in raising kids. So the next time your computer helps you with a tedious task or performs some amazing feat of calculation, consider giving it a loving pat and saying “thanks, mom.”