Uncommon Knowledge: How Do You Recycle a Subway? 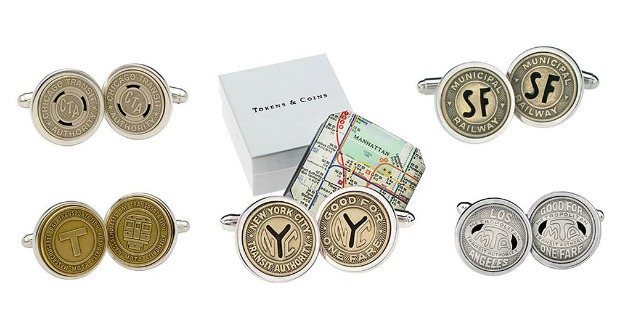 Retired NYC subway cars have to go somewhere. From August 2001-April 2010, the NYC Metropolitan Transit Authority sent 2,500 retired cars to New Jersey, Delaware, Maryland, Virginia, South Carolina, and Georgia. The cars were stripped and decontaminated before being dropped into the ocean to serve as homes for the many species of fish and crustaceans that could colonize the structures—think a coral reef made out of subways. Underwater photos have shown that the new structures are thriving. They provide thousands of square feet for invertebrates like blue mussels to live on, along with food and shelter to slower fish that might need to duck into safety from a predator. Now if only we could figure out what fish rush hour is like?