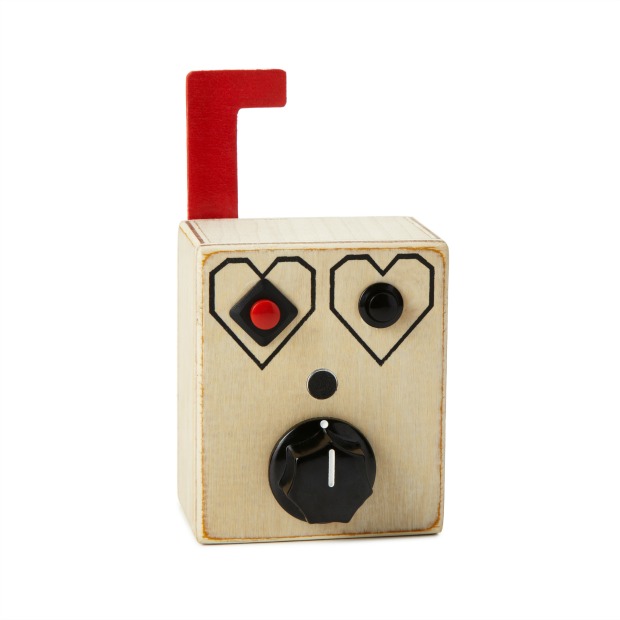 The question of whether robots and computers can love is at least as complex as defining love itself; poets and greeting card writers have been grappling with that one for ages. The question of digital love hinges on the effectiveness of artificial intelligence (A.I.) and the ability of A.I. to give rise to emotions. In the course of predicting true A.I. in the early 1950s, computer scientist Alan Turing developed the Turing Test, a tool to assess whether a machine’s intelligence is indistinguishable from a human being’s. A.I.s have come a long way since, making Turing’s test a blunt instrument, but not settling issues of whether they can feel. But if Hollywood is any indication, we can be sure of this at least: humans can love machines—sometimes tragically. In the Sci-Fi classic Blade Runner, Rick Deckard (Harrison Ford) falls for the Replicant femme fatale Rachel (Sean Young), challenging his sworn duty to “retire” Replicants who try to pass for human. More recently, Her has Theodore Twombly (Joaquin Phoenix) becoming enamored of his sophisticated new OS, Samantha (seductively voiced by Scarlett Johanssen). Their affair is all the more surreal for the fact that “Samantha” is a disembodied A.I. with no physical form. Hollywood continues to be infatuated with the question of A.I. love, offering dark cautionary tales like Ex Machina (2015). We may be fated to fall in love with the computers that we interact with every day, but can they love us back? I tried this simple experiment: I asked Siri on my iPhone “do you love me?” With analytic coolness and a dash of irony, she replied, “you’re looking for love in all the wrong places.”