Uncommon Knowledge: Do Animals Have a Knack for Numbers? 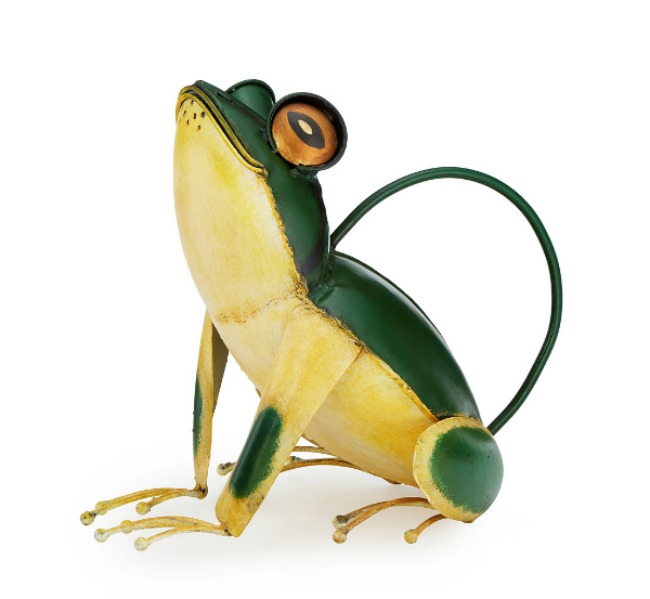 While you shouldn’t count on your cat to help you pass calculus, science shows us that many species are more adept mathematically than we might have thought – particularly in the ability to count. Perhaps the most commonly known animal counters are crows (Adam Duritz may have been onto something, aside from this karaoke favorite), but it turns out that salamanders, honeybees, lions, frogs, chimps, newborn chicks, and others can also count to varying degrees. Frogs searching for mates count the pulses in the croaks they hear to make sure they’re checking out the right species, lions only attack if their pride outnumbers the other, and chimps have shown they’ll both count and add in return for chocolate. Dogs, on the other hand, can’t count beyond 1 (bless their hearts), while wolves are able to discriminate between larger numbers, suggesting the dumb-down is due to our own history of dog domestication. Should these smarts really surprise us, though? Studies have shown that with other animals (especially primates) exhibiting signs of emotions, morality, and altruism, we haughty humans shouldn’t think we’re so special.

Frankie the Frog Watering Can | $42

Travel Gifts Any Wanderluster Will Love