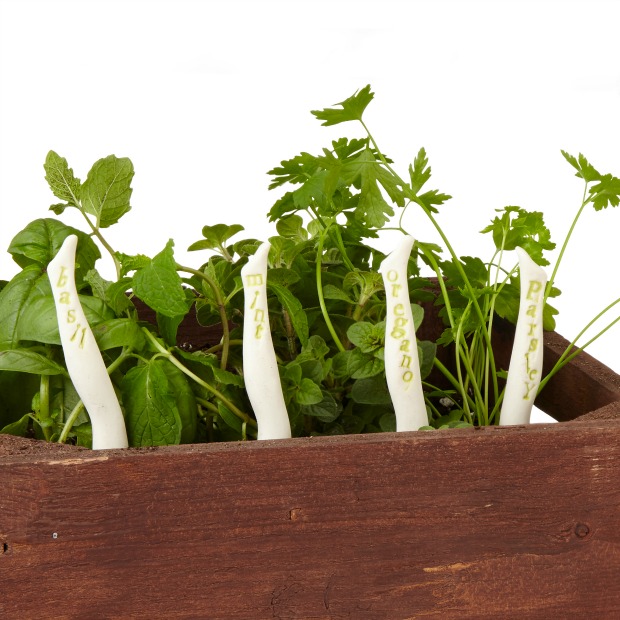 English etymology is seldom simple, but the case of the name of the season between winter and summer, what you see is what you get. Springtime brings to mind the springing of new life following the sterile stretch of winter—flowers springing up from the earth, little bunnies and lambs springing around, and, in a more modern sense, the clock springing ahead (to the delight of no one). As it turns out, the meaning of spring the season probably isn’t any more arcane than the ancient, seasonal associations of nature in action. Somewhere in the 14th century, “springing time” replaced the Old English “lent” as a more literal and secular brand for the season—not surprising in the midst of Renaissance humanism. “Springing time” soon became just “springing,” then simply “spring.” And let’s just be thankful that the names of the seasons don’t continue to evolve with the times, or we might be enjoying “tax-and-allergy time.”