Uncommon Knowledge: Why is it called a “bar and grill?” 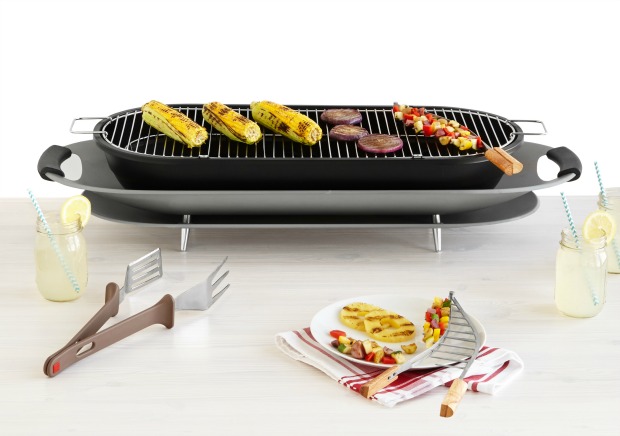 Often named for a colorful proprietor or fictional drinking buddy, the “bar and grill” is a familiar fixture in big cities and small towns alike. The term is shorthand for a drinking establishment that serves food (beyond bowls of stale peanuts), and the combination may have been encouraged by blue laws that allowed bars to admit minors if they offered a solid food menu along with their liquid one. Hence, the “grill” in bar and grill. Case closed, right? Not so fast. Time for another round.

The “bar” part of the term most likely hails from the turn of the 17th century, describing the railing or bar that provided a clear barrier between thirsty tavern patrons and the potent potables of the house (and also served as a handy support for tired or tipsy patrons). Over time, the name of this beloved barrier became synonymous with the drinking establishments themselves. But there’s a little more to the “grill” part of this etymological equation. Costumed interpreters at Colonial Williamsburg’s Raleigh Tavern proudly point out that, in their joint at least, “bar and grill” may refer to the teller window-like gate that locks up their precious grog off hours—the 18th century forerunner of the horizontal bar familiar to happy hour patrons today. So the “grill” part of “bar and grill” may have its origins in liquor security rather than kitchen equipment. Now…last call!