Uncommon Knowledge: Why is I before E except after C? 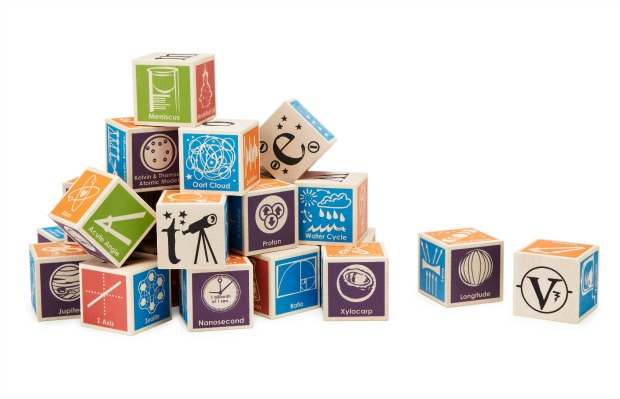 If you ask yourself why it is that spelling follows that familiar rule, you don’t have to look very far to realize that it actually doesn’t. Even if you add on the extra exceptions clause of the rhyme (about words that sound “like ā, as in neighbor or weigh), it still doesn’t explain everything. What about “protein”? Or “science”? Or the countless other words that don’t fit the rule, including some words (like “obeisancies”) that defy both halves of the couplet at the same time. Then, if this so-called rule is so ineffective, why do we all seem to rely on it? Because it is so undeniably catchy. It’s concise, it rhymes, it seems to make something complicated very straightforward, and it comes to you from a high authority—your teacher. The couplet actually originated in the 1800s, when textbooks and new teaching systems were being developed to give people access to education even without a highly trained teacher. These lesson plans often relied on rhymes to help reduce the complexities of the English language into memorable chunks. Most of those rhyming rules have been forgotten, but this one, for better or worse, is still stuck in our minds.

Something Special Happens When Two B Corps Join Forces