Uncommon Knowledge: When Should You Undecorate? 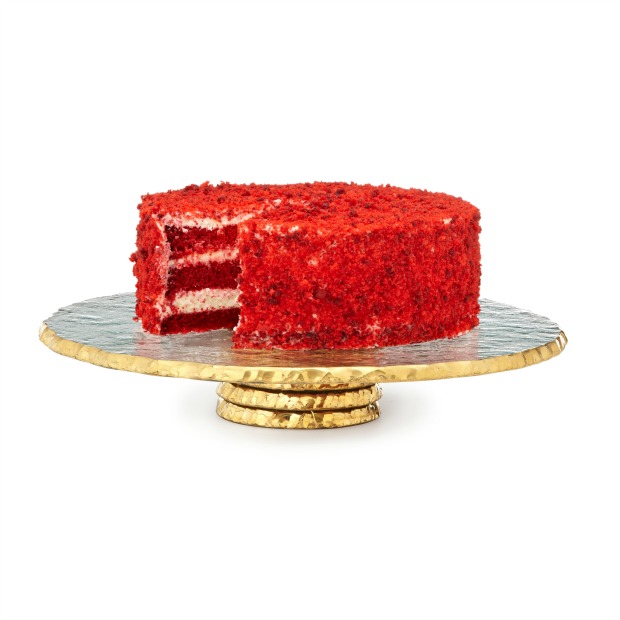 Twelfth Night, the end of the traditional twelve days of Christmas, was marked by the unpopular task of taking down Christmas decor—packing away permanent ornaments, and disposing of natural ones like evergreen boughs and holly. It was once considered bad luck not to do so by Twelfth Night (we’re looking at you, guy who keeps all his lights up until Valentine’s Day). Seventeenth-century poet Robert Herrick asserted that failure to make a clean sweep on Twelfth Night could turn every spine on the holly into a malevolent goblin. But Twelfth Night was not just a warm up to spring cleaning, it came with its own festive traditions like a special Twelfth Night cake. A bean was baked into the cake, and whoever found it in his or her slice was crowned king or queen of Twelfth Night, leading the gathering in songs and games. Twelfth Night, one of Shakespeare’s cross-dressing comedies, was written as an elaborate court entertainment for the season’s-end festivities.