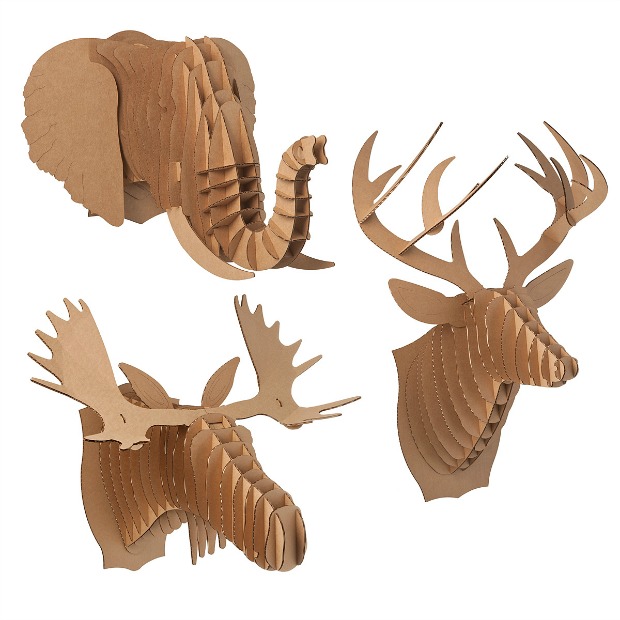 There are as many as 2,000 varieties of cheese in the world—something for every taste, toasted cheese, and fondue pot. Just stroll into any cheese shop in Paris worth its fromage, and you’re likely to find scores—if not hundreds—of varieties of French cheese alone. But if you’re looking for something truly unique in the realm of fermented curd, you have to go to Bjurholm, Sweden to sample the moose cheese made by Älgen Hus. That’s right, Älgen Hus (“Elk House,” because moose are also known as elk there) is the world’s only producer of cheese made from moose milk. The unusual ingredient and sole source makes this Swedish cheese the world champion for rarity. Now, a polite warning to artisanal entrepreneurs who might be thinking of venturing into the Maine woods to milk a moose and make your own moose cheese: the three (yes, just three) milk-making cow moose at Älgen Hus—Gullan, Haelga, and Juna by name—are domesticated, whereas wild moose are formidable, 1,000 pound animals that definitely haven’t signed up for cheese-making.

Uncommon Knowledge: Can You Set Your Alarm to “Window Tap”?

Inside the Artists’ Studio with David and Christopher Steinrueck