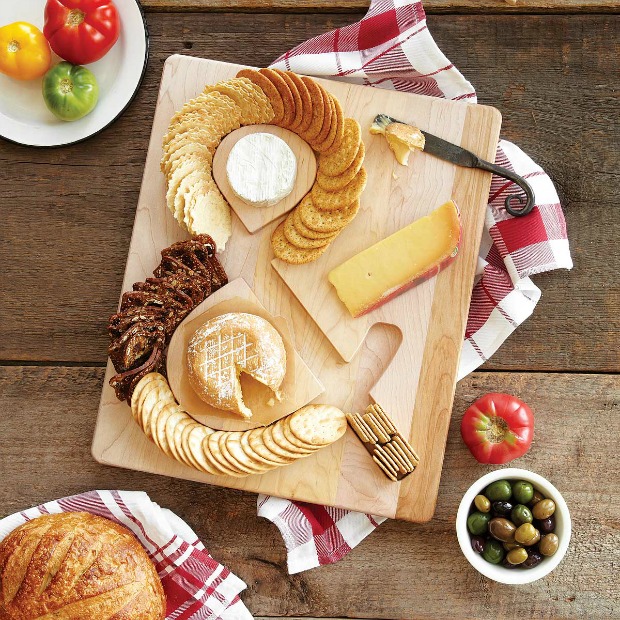 Collecting things is a common pastime, and each collection is as unique as its collector. If it can be collected, categorized, and obsessed over, somebody’s done it. From the familiar (dolls, comic books, snow globes) to the bizarre and unsavory (air sickness bags, toenail clippings), collectors have collected it. So what’s the most unusual collection in the world? Collectively, it must be the multiple collections of William Davies King. What does he collect? Everything. And nothing.

Chronicled in his 2008 book, Collections of Nothing, King’s accumulations of stuff are mundane but staggering in their variety—cereal boxes, tuna can labels, the patterns from the inside of security envelopes. His collecting began innocently enough, when he inherited a stamp collection. But this common collecting activity soon led to more and more esoteric and ephemeral items, crossing the line into what can only be called organized hoarding. Essentially, King was a collector of collections, and his book is a fascinating reflection on his futile efforts and his ultimate realization that he was collecting… nothing.

Inside the Uncommon Collection