Uncommon Knowledge: What puts the “X” in “X-Ray”? 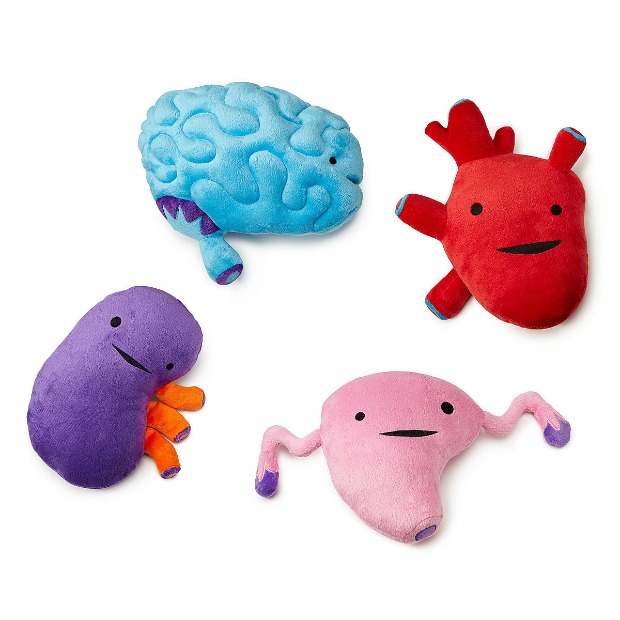 Sure, there are rays involved, but why the X? The X-ray came to be almost by accident as professor Wilhelm Roentgen was experimenting with the conduction of electricity through low-pressure gases in 1895—as one does during a quiet evening at home. While using an induction coil and partially evacuated glass tube, he discovered a mysterious ray capable of lighting up a fluorescent screen a few meters away. When he passed his hand between the ray and the screen, he saw a shadow of his own bones. Rather than freaking out and questioning the meaning of life, as we’re sure we would have done, he calmly continued his experiment and found that the screen could be replaced with a photographic plate—thus beginning a revolutionary milestone in modern medicine. So why the x? To math lovers, it would seem obvious: x is used as the unknown quantity. And what could have been more unknown at that time than the inner workings of our own bodies?

Uncommon Knowledge: Can it Rain Diamonds?