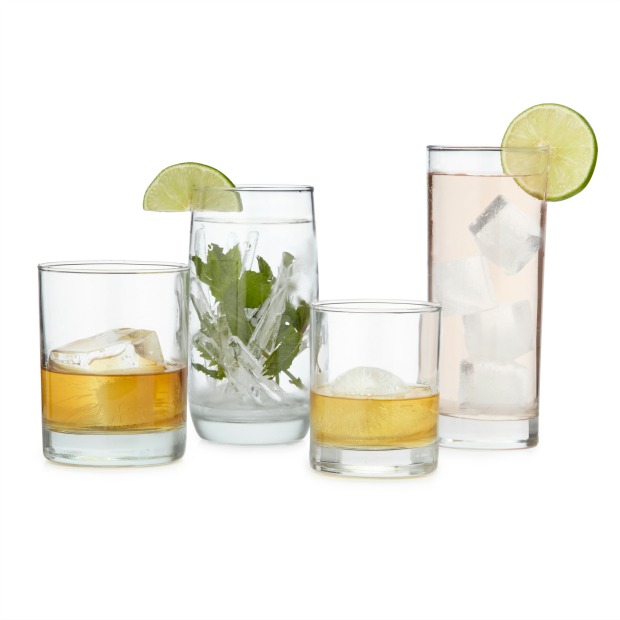 If you said “cold,” you’re actually getting colder. Unlike any other compound known to science, water has an irregular depression curve, which means that it becomes a solid—ice—more readily at a warmer temperature than at a few degrees colder. First noticed by Aristotle in the 4th century BCE, and also pointed out later by Francis Bacon and René Descartes, this quirky property is now known as the Mpemba Effect, named for the Tanzanian student who studied its influence on ice cream freezing in 1963. Since then, researchers have found that the phenomenon is due to a complex interplay between the covalent bonds that hold one oxygen and two hydrogen atoms together (forming water), and the weaker hydrogen bonds that hold water molecules together. This counterintuitive “sweet spot” for freezing water means that you should use warm water (not hot) in your ice cube trays if you’re in a hurry. It’s also part of the reason why hockey rink Zambonis use warm water to resurface the ice in between periods. So if you’re still waiting for that cold water to solidify, water you waiting for?

Uncommon Knowledge: Do Blondes Have More Fun When They’re Lions?