Uncommon Knowledge: Is my dog the only one who understands me? 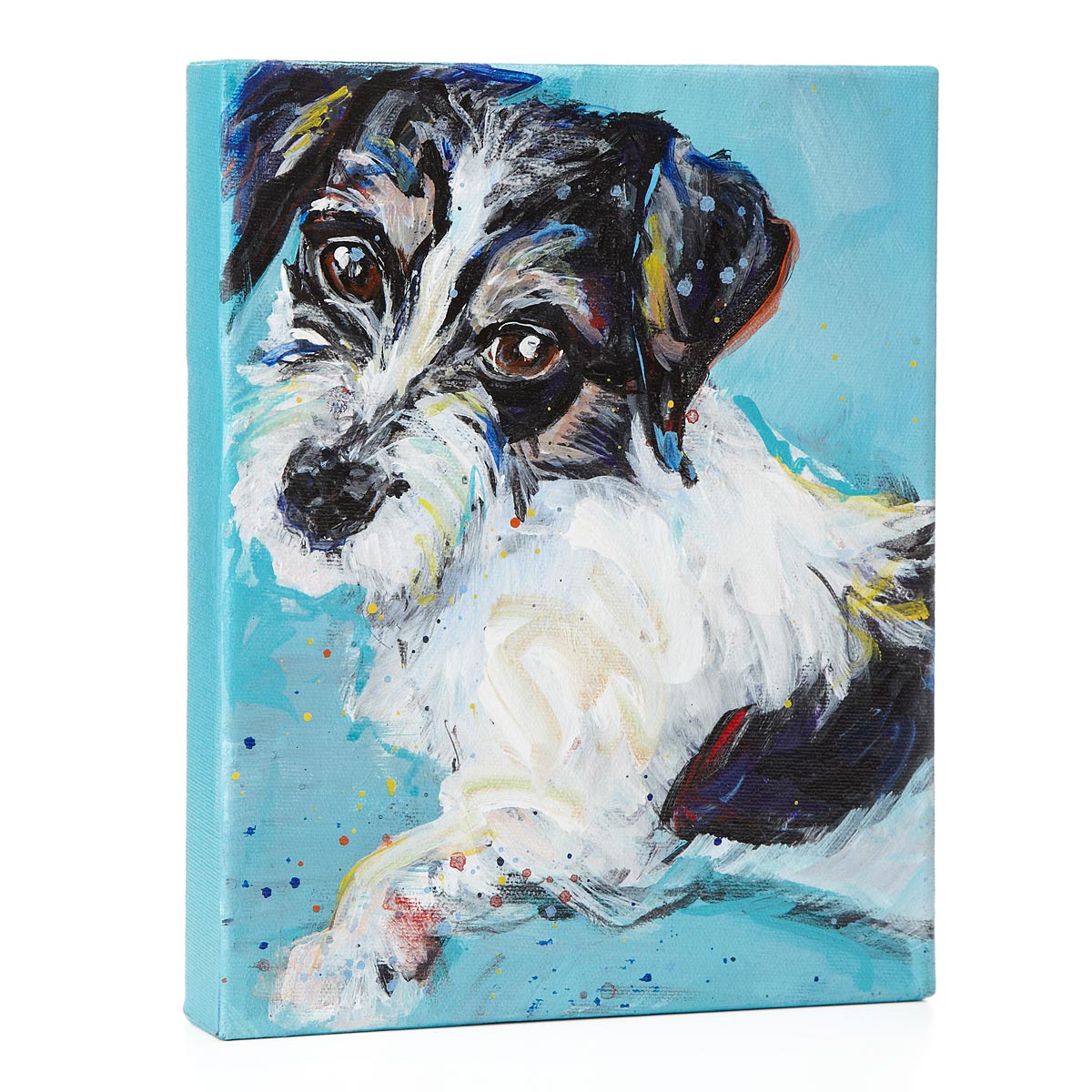 He might not be the only one, but he’s definitely the cutest. Interested in figuring out just how much dogs “get” humans, scientists used brain-imaging technology on our four-legged friends. The most direct example of dogs’ devotion to their humans is their odor processing capabilities. Scientists found that when a pup caught his owner’s aroma, the “reward center” of his brain was sparked. Of all the scents a dog can take in at once, yours is the one that he prioritizes. Even more telling (and the reason your pooch knows just when you need a cuddle), dogs have shown themselves to be physically wired to pick up on our mood changes. A study revealed marked similarities in the way dog and human brains process emotionally laden vocal sounds. So when they hear you whining or crying or just generally stressed, they know that you need nothing more than a tail wag and a furry friend. In conclusion, dogs are the best.

Inside the Artist’s Studio with Molly McGrath

My Hammock Supports Me (And a Lot of Other People)