Uncommon Knowledge: Are plants out to get you? 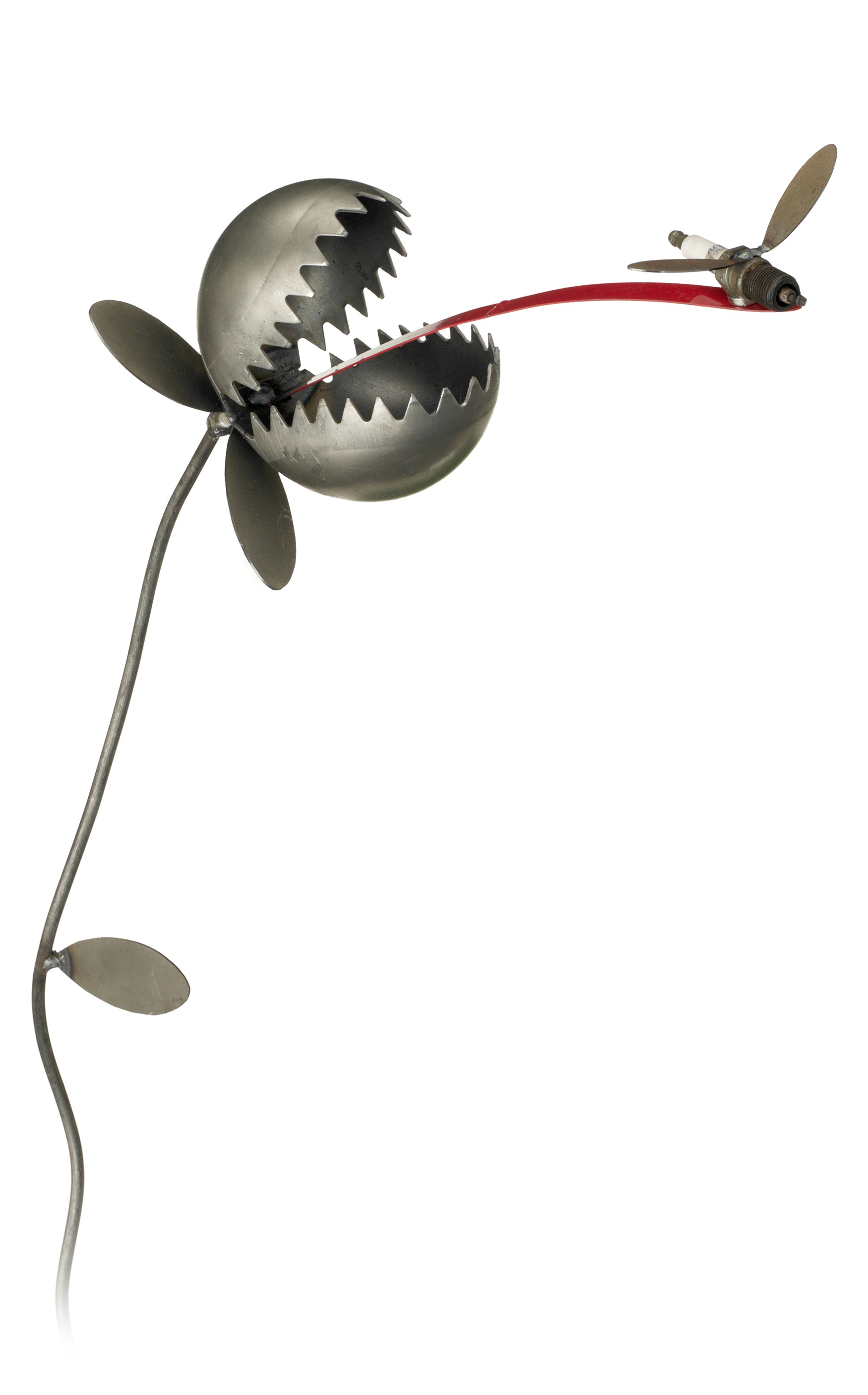 Most of us would say no. Plants pretty much mind their own business, right? They just sit there, growing and photosynthesizing and stuff. Sure, there may be an outlier or two. Carnivorous plants, like the Venus fly trap. Plants that produce deadly poisons, like the strychnine tree. Or even parasitic plants like the dodder vine, which somehow has developed the ability to smell other plants, carefully reaching out its tendrils to wrap around their stems before stabbing them with its juice-sucking vampire fangs. But, you know, most of us just try not to think about such things. There are some people, however, who are simply not able to ignore the danger and general, dirt-based unpleasantness of foliage. These people suffer from botanophobia—the fear of plants. As you might suspect, they tend to spend most of their time indoors. It sounds like a rather bizarre affliction, and yet it has been observed all the way back to the dawn of modern psychotherapy. As it turns out Sigmund Freud himself was a botanophobe. Not just that, he was of a specific subset of general plant paranoia known as pteridophobia—he had a morbid fear of ferns.

My Hammock Supports Me (And a Lot of Other People)

Gift Lab: How to Make More Creative Cocktails (Through Science!)