Do Your Genes Make You Wander? 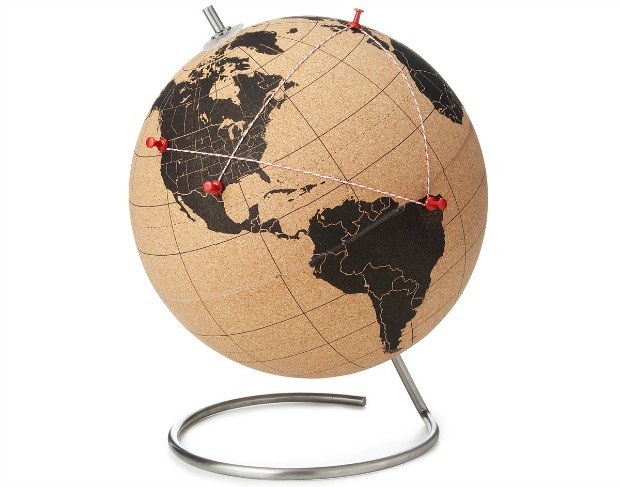 We all have those friends who update their social media from a different country every month; who come home for the holidays with stories of faraway lands, intoxicating food, and future adventures. So what makes some chase waterfalls while others are more than happy to stick the rivers and the lakes that they’re used to?

Turns out, your genetics can determine whether you’re a nester or a wanderluster. In 1999, a group of four scientists at UC Irvine set out to explore the migration patterns and gene pool distribution of prehistoric human beings. Originally intending to find a link between the dopamine receptor D4 (DRD4) and Attention Deficit Disorder, they discovered another correlation: people with DRD4 genes tend to be thrill-seeking and migratory.

Almost all of the study participants with this gene had a long history of traveling—and this phenomenon can be traced back to where we came from and whether our ancestors were migratory. Only a small portion of the genetic pool contains this trait. Most of the population prefers to “develop intensive methods for using limited amounts of land.” Possessors of the DRD4 gene, however, are intent on seeking out uninhabited (or in modern times, unfamiliar) lands to find fresh resources. Happy travels!

Uncommon Knowledge: Why Can’t I Shoot My Favorite Painting?